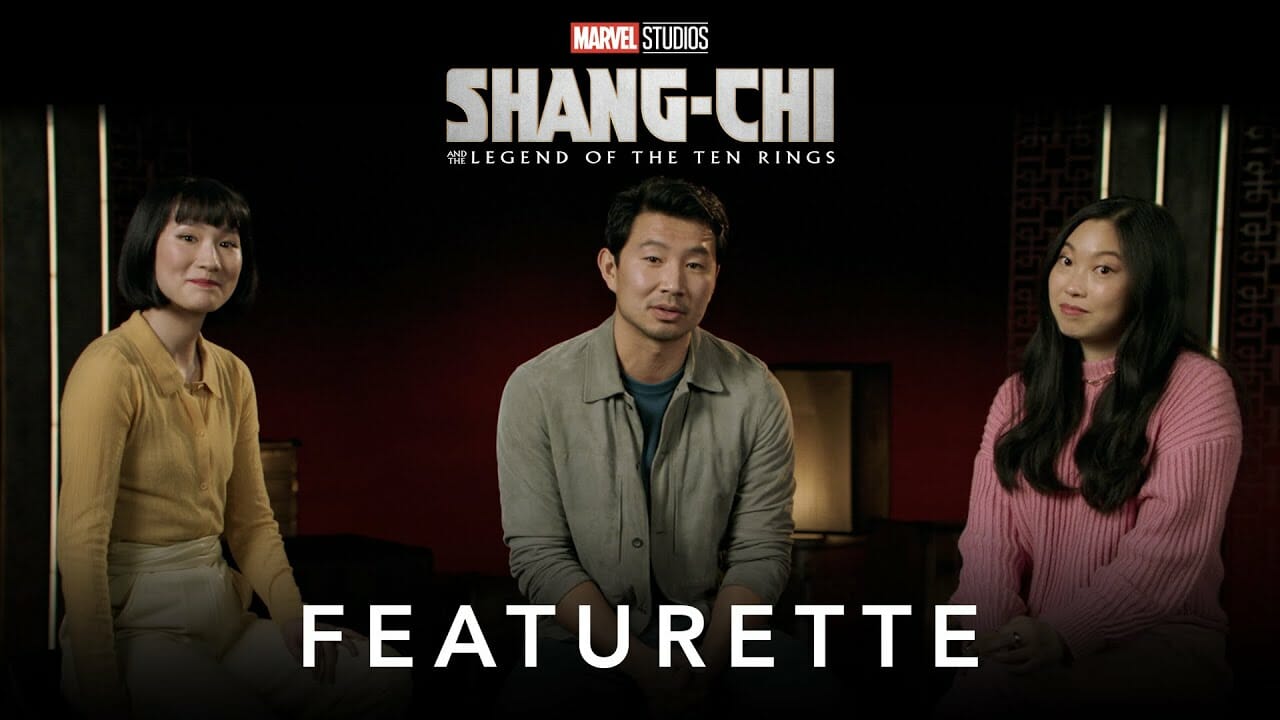 Marvel Studios has released a new featurette featuring the cast of “Shang Chi and the Legend of the Ten Rings”  which releases in theaters on September 3, 2021.