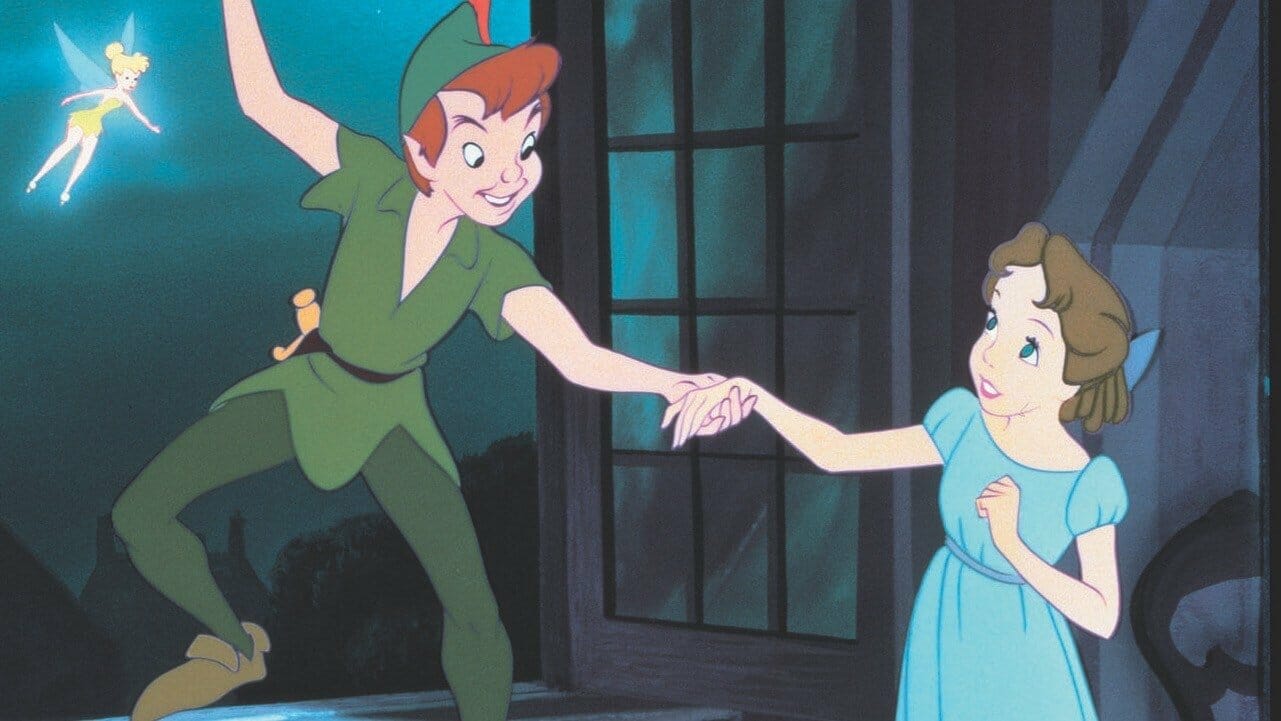 Just a few weeks ago, it was announced that Disney’s Live Action Peter Pan remake would be moving forward and will be titled “Peter Pan & Wendy”. DisInsider has now revealed some further casting details.

Disney is looking to cast Native American or First Nations actresses ages 18 to 25 to play Tiger Lily, who will be 15/16 years on in the movie. Tiger Lily is expected to have a much larger role than the original and the character will also have a horse sidekick.

Here is a quick breakdown of Tiger Lily:

Tiger Lily is indigenous to Neverland with a bow at her back, she is both a fierce warrior and a serene and benevolent leader who protects Neverland and the lost boys and girls from the dastardly Captain Hook. This character will speak in both English and a native language.

‘Peter Pan and Wendy’ will be directed by David Lowery, who previously directed the “Pete’s Dragon” live-action remake. He will also co-write the movie with Toby Halbrooks, who also helped with the screenplay for “Pete’s Dragon”.