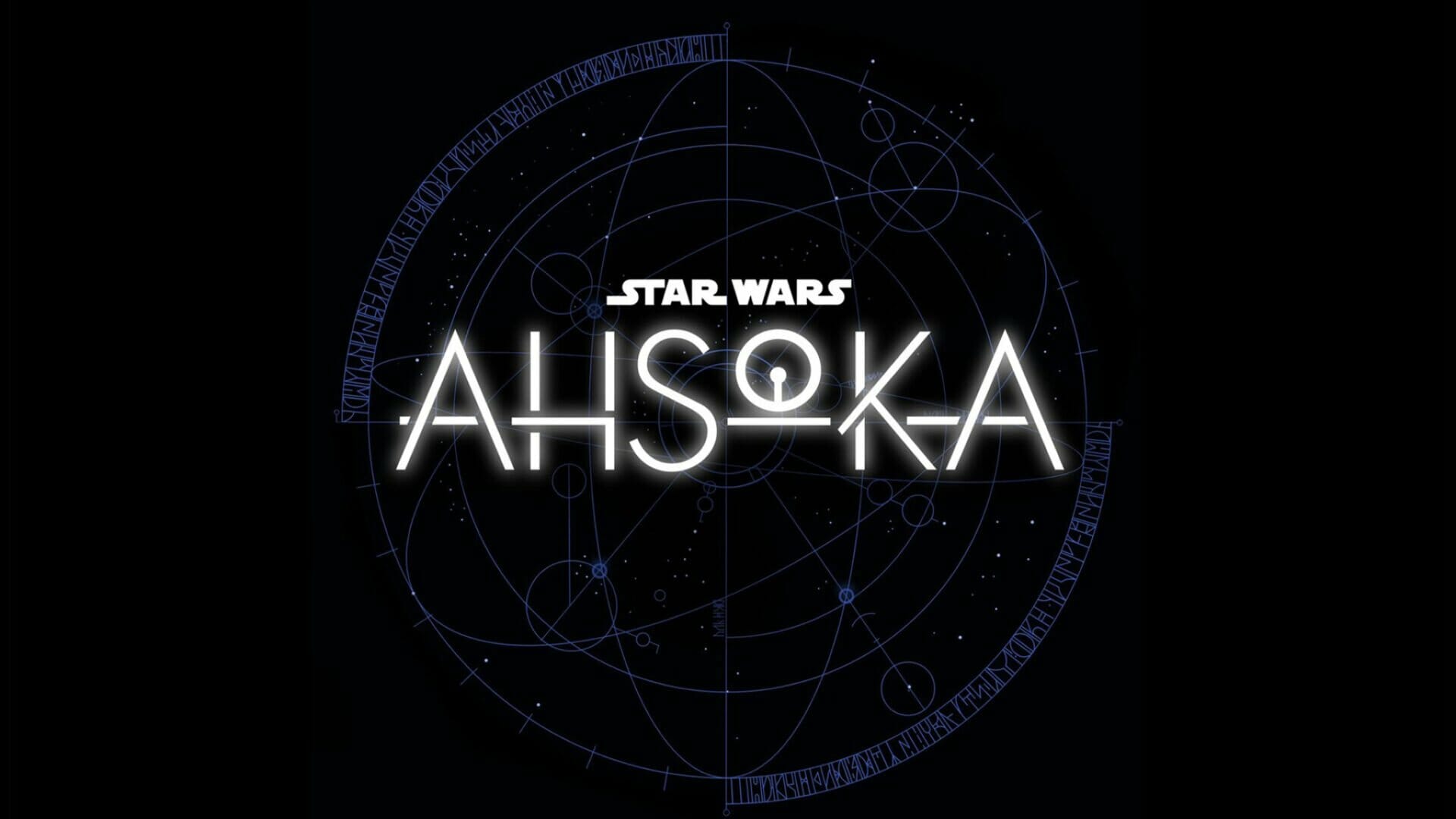 Last month, Deadline reported that Ivanna Sakhno had joined the cast of Disney+’s upcoming “Ahsoka” series.  According to the outlet, Sakhno will play a newly created character.  The actress will star opposite Rosario Dawson and Natasha Liu Bordizzo who will portray Sabine Wren in the series.

Now, there is a new report which reveals details about the character Sakhno will portray.  According to The Illuminerdi’s sources,  Ivanna Sakhno will be playing a character named “Astrid” who is described as striking and ferocious. A formidable mercenary who must now decide between two paths. Astrid can either follow the path of her unit or take hold of her own aspiration in service of her own glory.