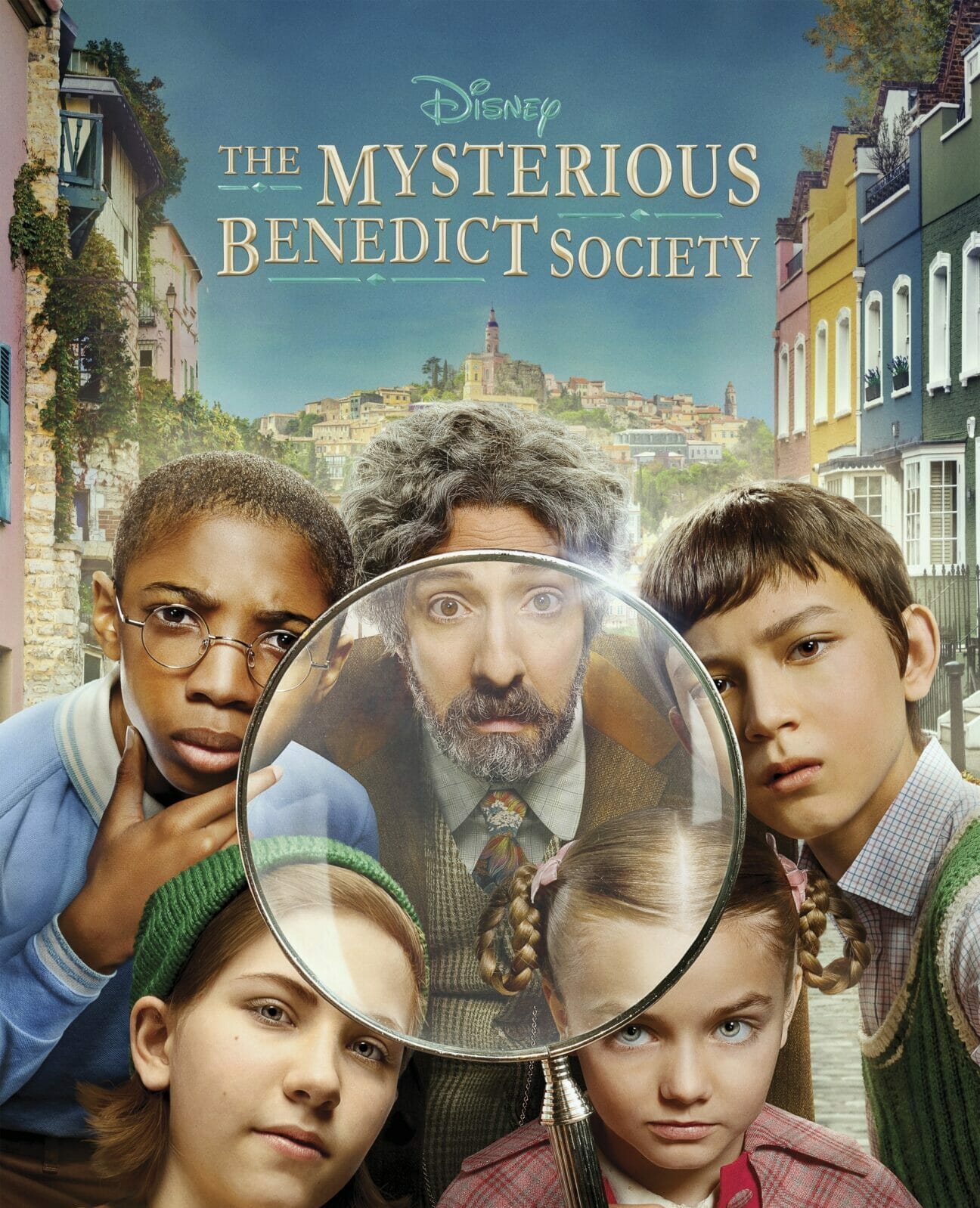 Back in September, Disney+ announced that “The Mysterious Benedict Society” had been renewed for a second season.

Based on the best-selling book series by Trenton Lee Stewart, the series follows four gifted orphans who are recruited by the eccentric Mr. Benedict. Created and written by Matt Manfredi and Phil Hay with Darren Swimmer and Todd Slavin as showrunners, “The Mysterious Benedict Society” stars Emmy® award-winner Tony Hale in dual roles as twin brothers Mr. Benedict and Mr. Curtain, the series’ protagonist and antagonist, respectively.

The second season was slated to begin production early this year and we now have some new character breakdowns via The DisInsider.   Season 2 will reportedly include at least 7 new characters and they’ve shared some details on two new characters, Ana De Leon and Marlon which you can see below.

Ana is described as Oprah or Barbara Walters type in her 50s-60s who is “smart, esteemed, and a no-nonsense interviewer”. She’s expected to be a one-off guest star set to be interviewing Tony Hale’s L.D. Curtain at some point in the season.

Marlon, on the other hand, is expected to be a recurring character in his 20s-30s who will be a right-hand man to Curtain. While he’s mostly positive, he is also a bit overconfident – to the point that he bullies most everyone else.

Disney is currently casting for two new students aged between 12-16, who are friends with Sticky.  Other roles currently being cast include two people who are “anxiously” waiting in line to get on board a cruise, and an equally impatient travel agent that works for a cruise company called Zephyr.

The Disney Branded Television series is produced by 20th Television in association with Halcyon Studios a Chicken Soup for the Soul Entertainment Company.