A new collection of character posters have been released for the Hulu/Star Original comedy series Life & Beth.  All 10 episodes of Life & Beth are streaming now on Hulu in the United States and on Disney+ in Canada, Australia, and New Zealand.  The series will also be coming to Disney+ in the United Kingdom and Ireland on Wednesday, May 18, 2022. 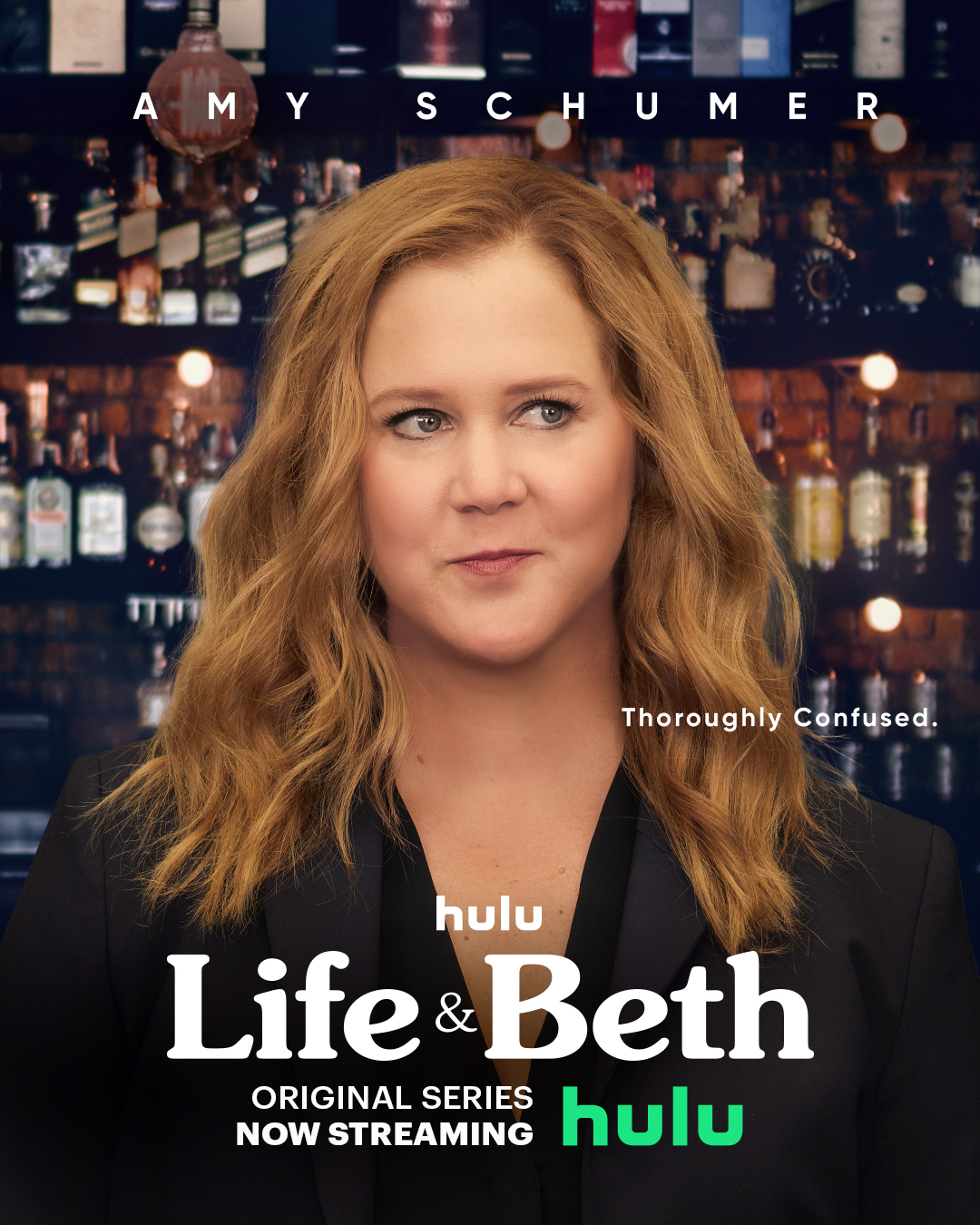 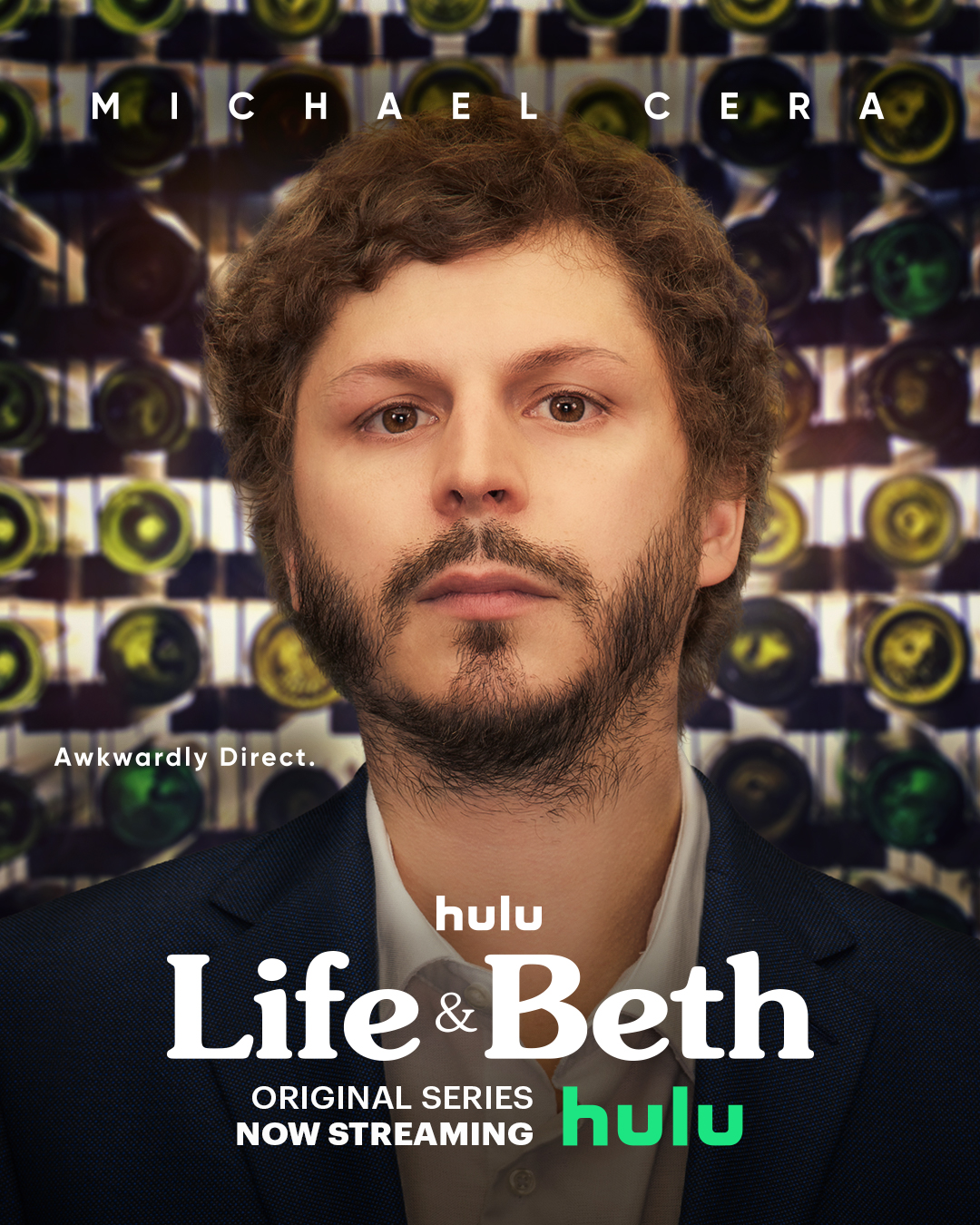 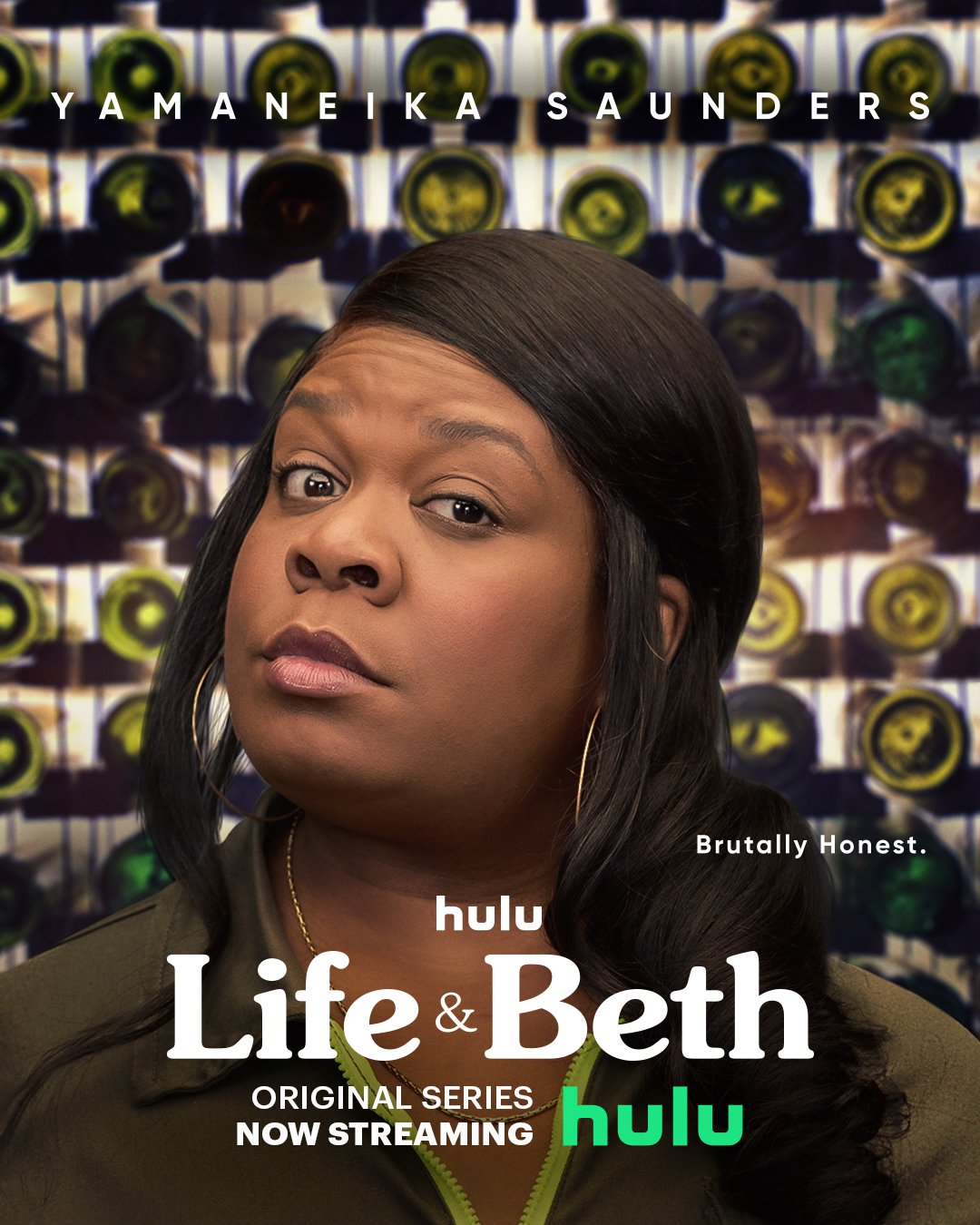 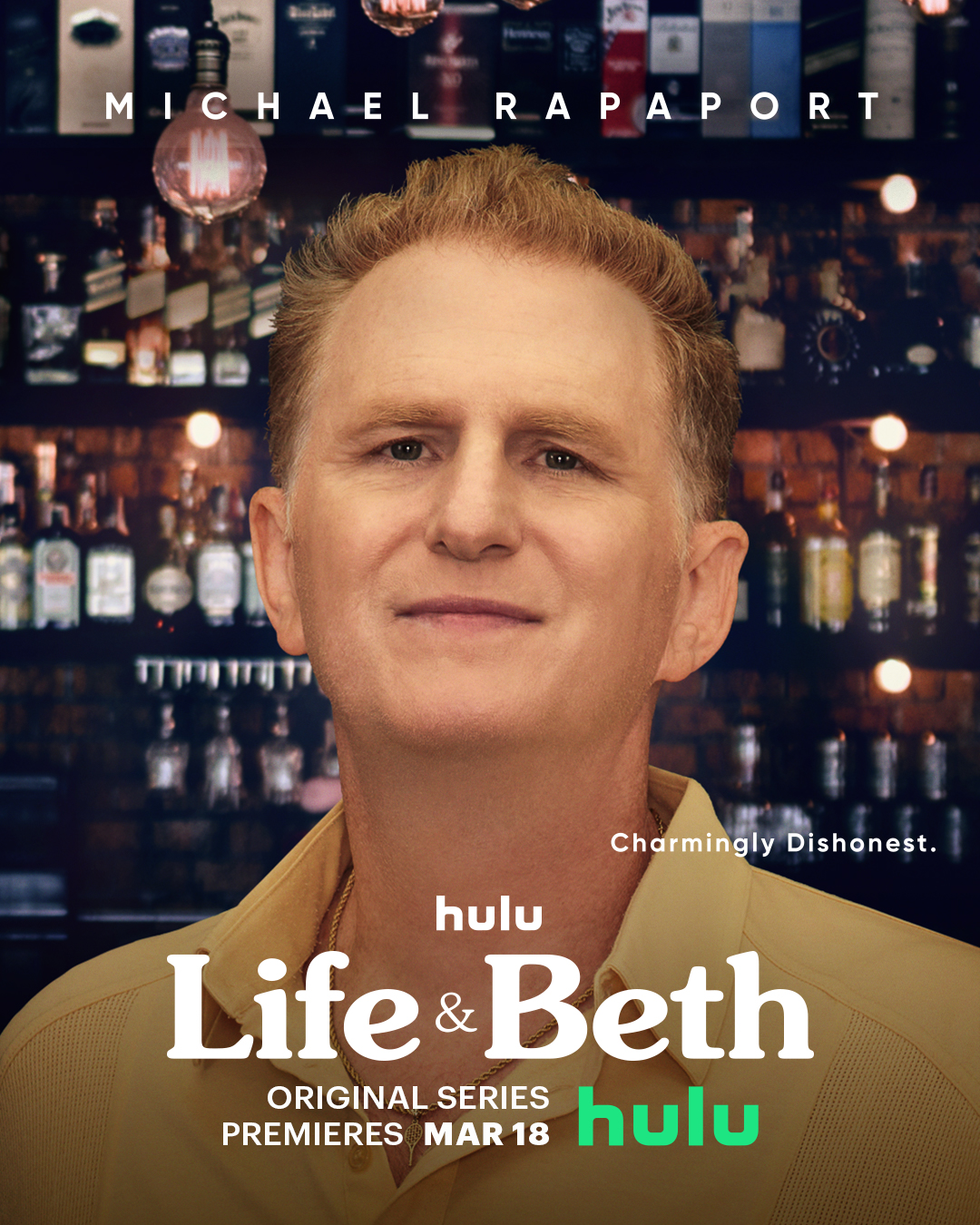