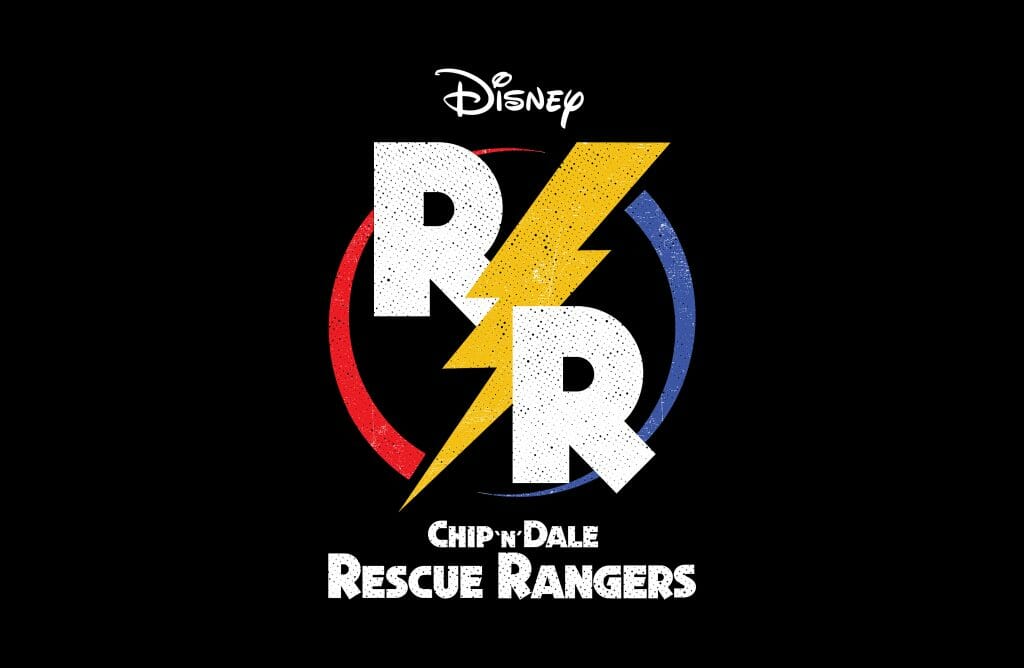 Disney has released a new collection of character posters for the original movie “Chip ‘n Dale: Rescue Rangers” which premieres May 20, 2022, exclusively on Disney+.

Check out the character posters below: 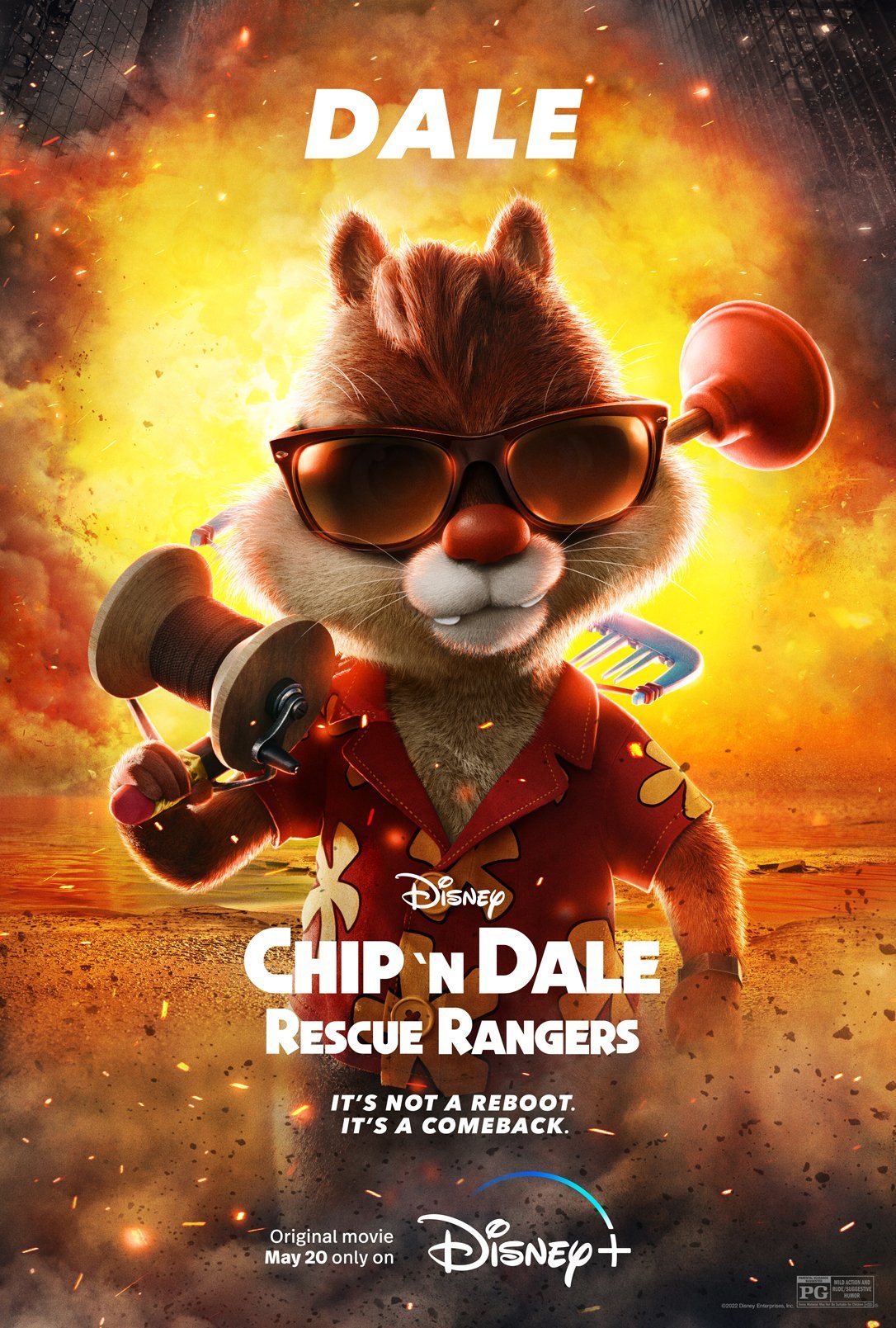 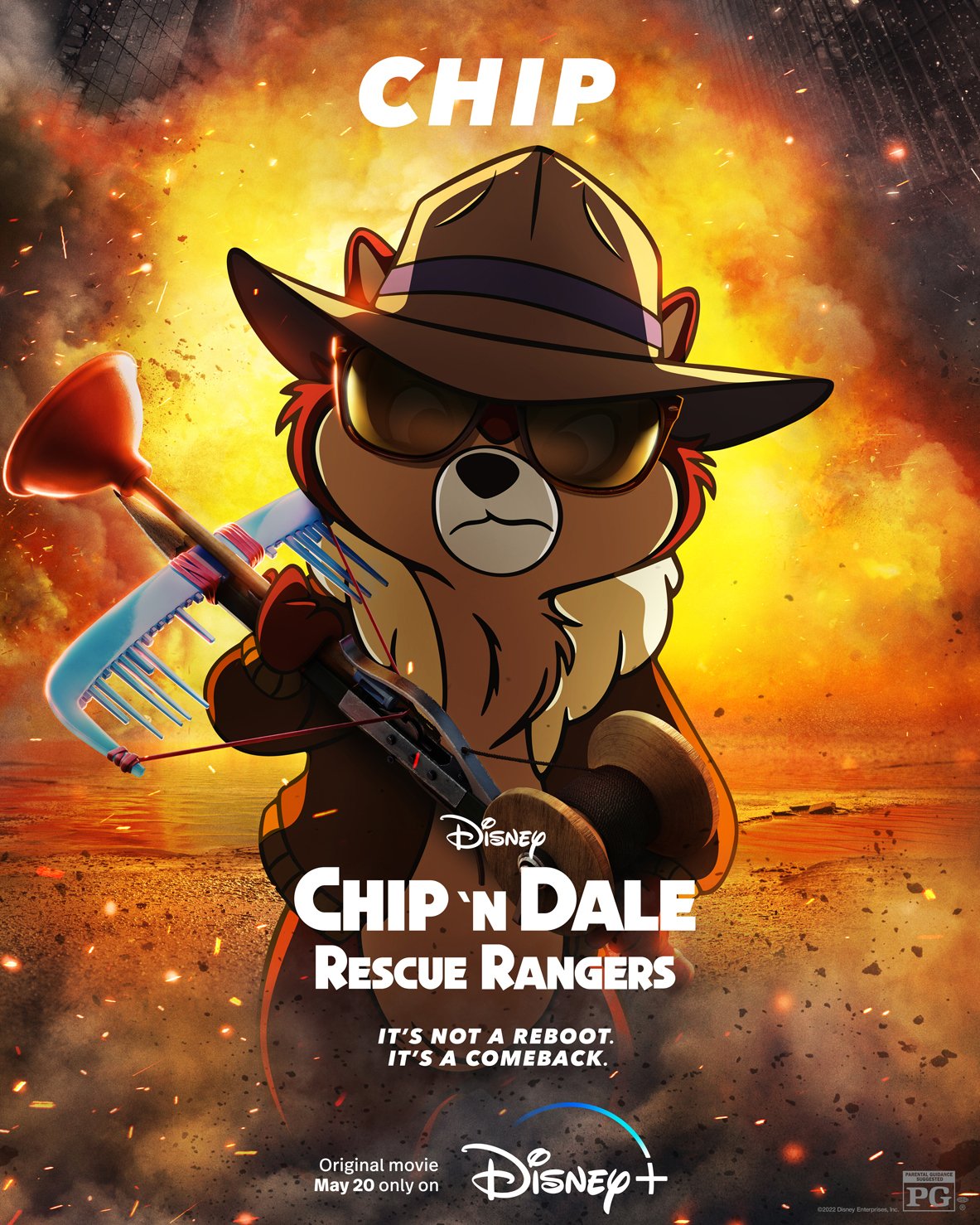 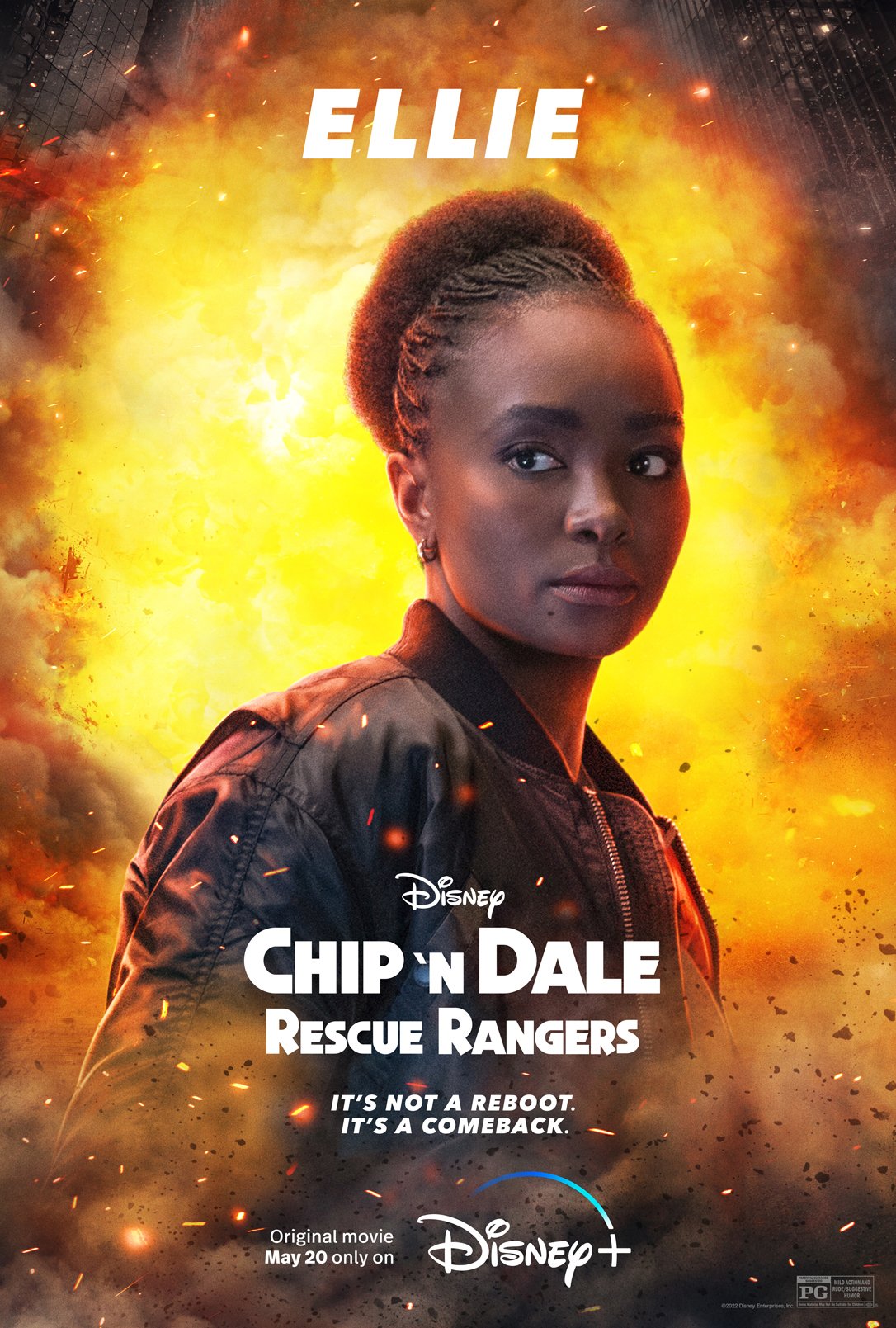 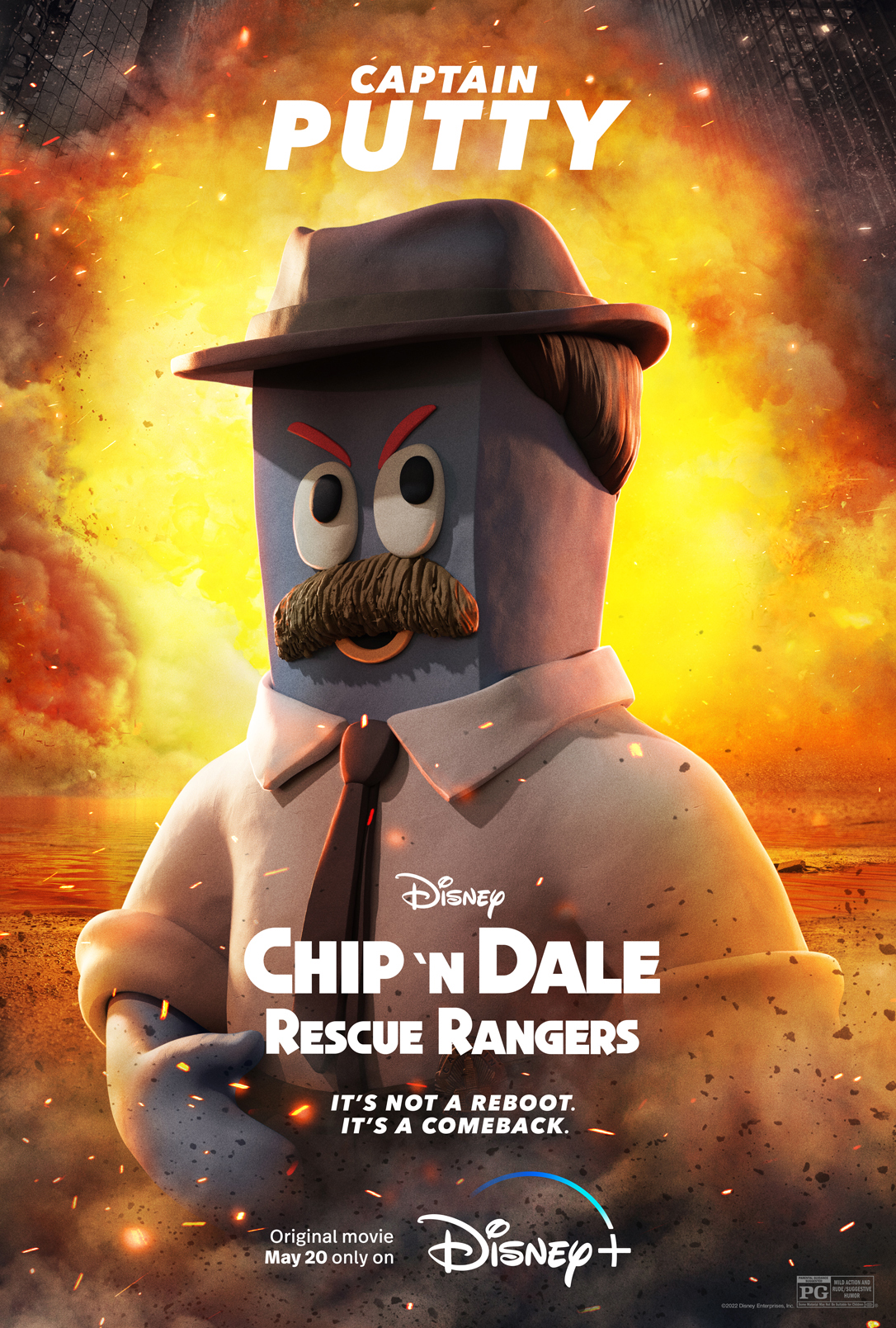 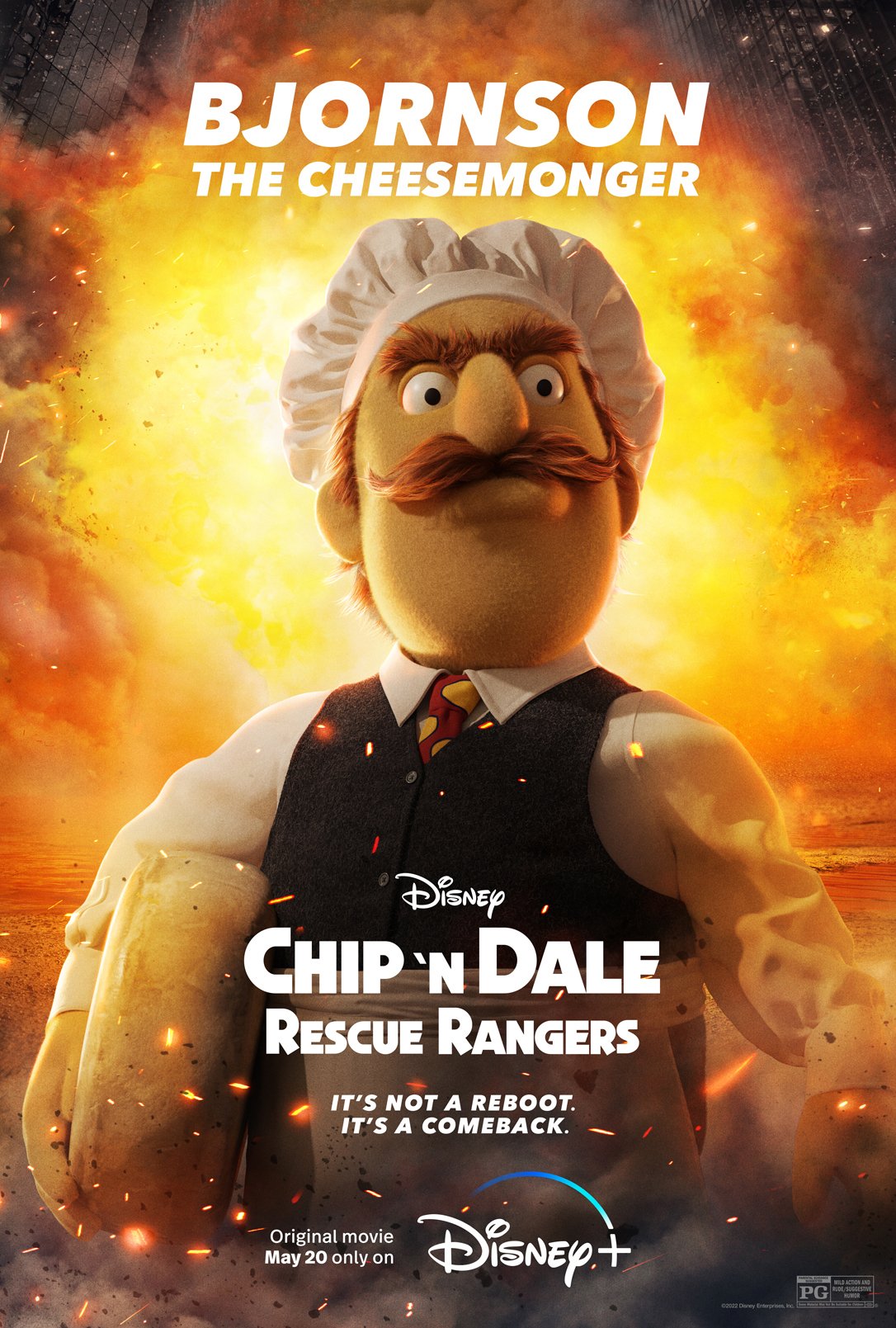 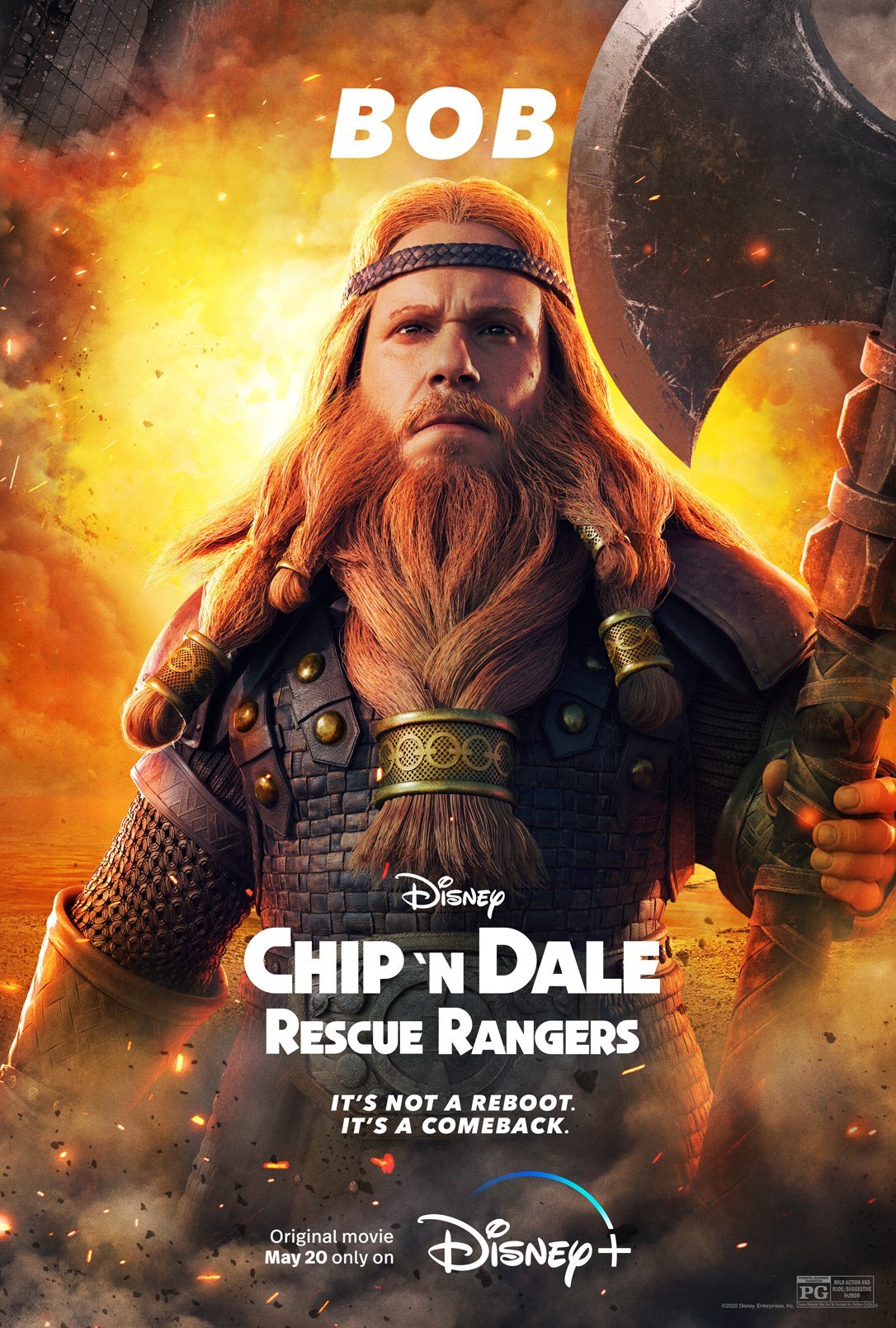