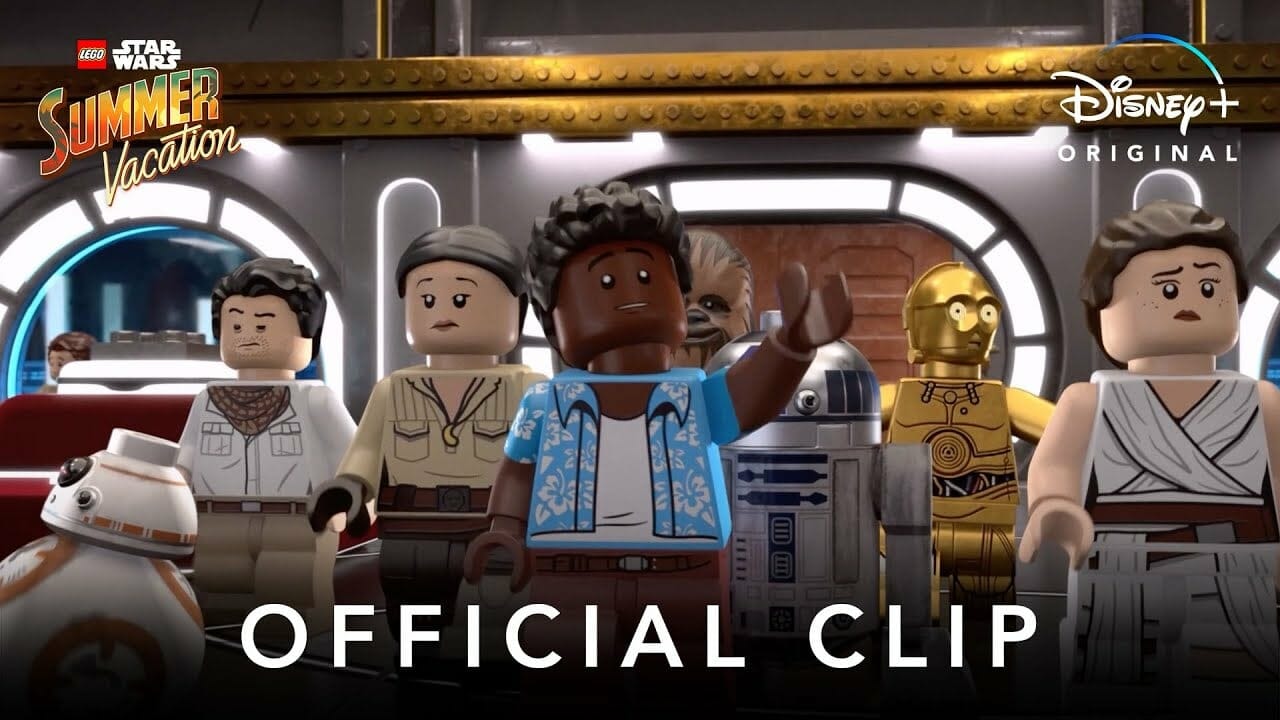 Summer just got hotter with the arrival of a new clip and the poster for “LEGO® Star Wars Summer Vacation,” the all-new animated special from Lucasfilm and the LEGO Group premiering August 5, 2022, exclusively on Disney+. The clip, which debuted yesterday at LEGO’s San Diego Comic-Con panel, and the all-new poster, highlight the newest entry in the popular signature branded cross-saga storytelling series which is set shortly after the events of “Star Wars: The Rise of Skywalker” and features the voices of “Weird Al” Yankovic, Yvette Nicole Brown, Kelly Marie Tran, Anthony Daniels, Billy Dee Williams, and returning cast members from previous “LEGO Star Wars” specials. 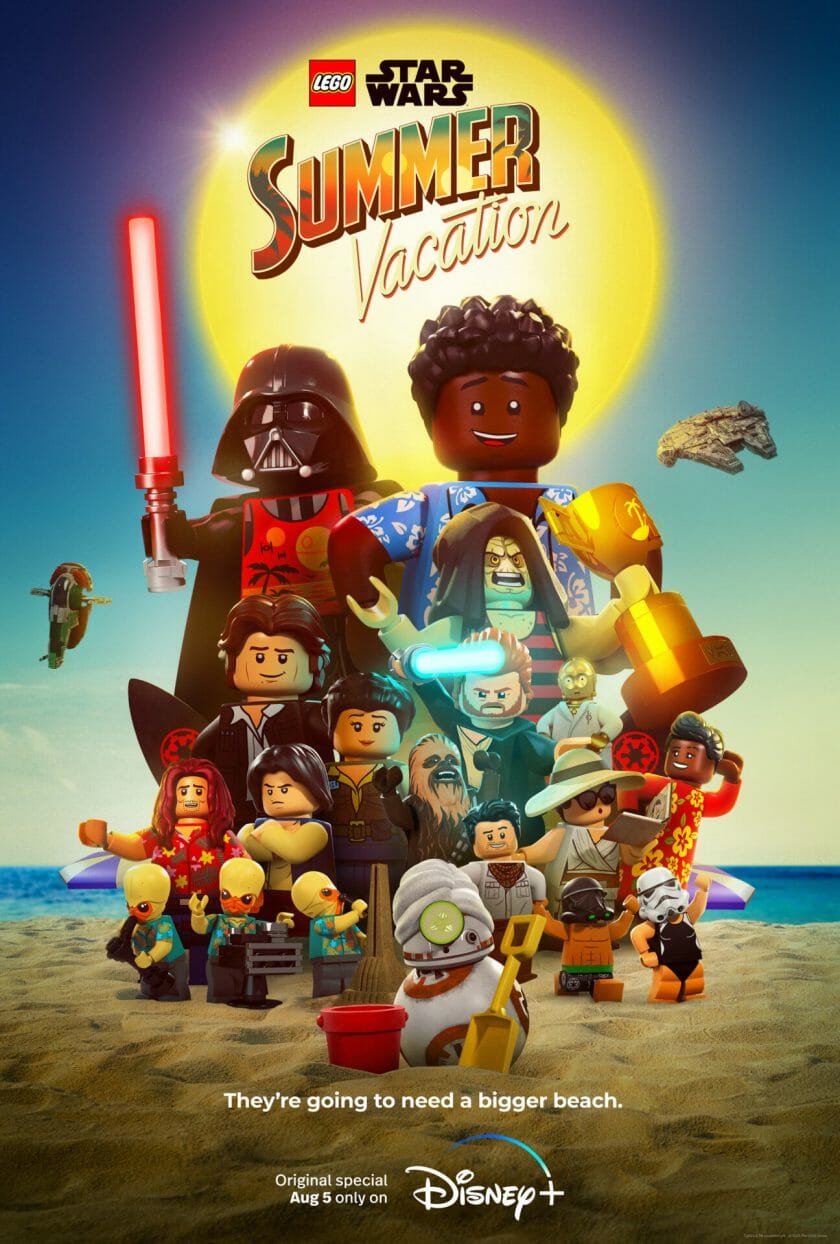