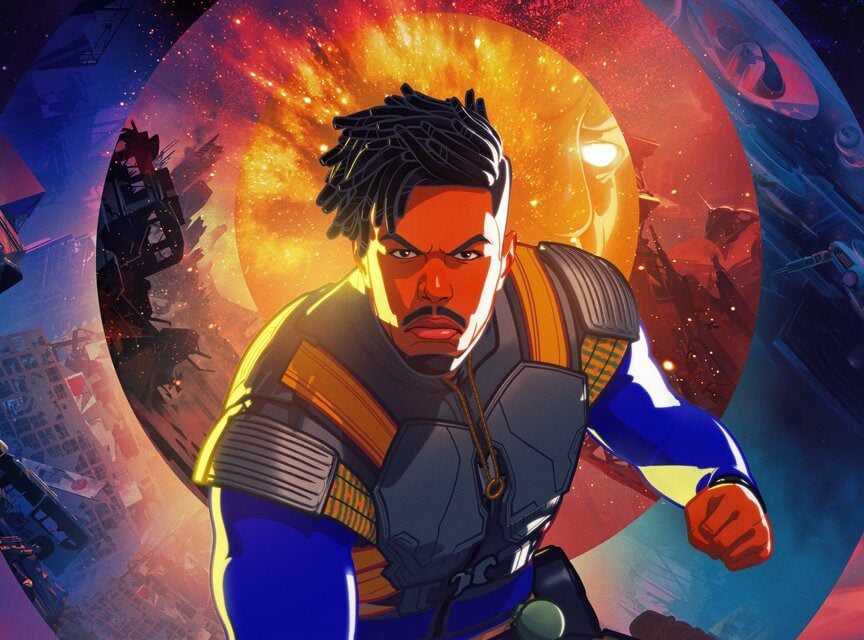 Marvel Studios has released a new clip from Episode 6 of its new animated series “What If… ?” Episode 6 poses the question “What If Killmonger Rescued Tony Stark?” The new episode releases globally on Wednesday, September 15th. Check out the clip below: