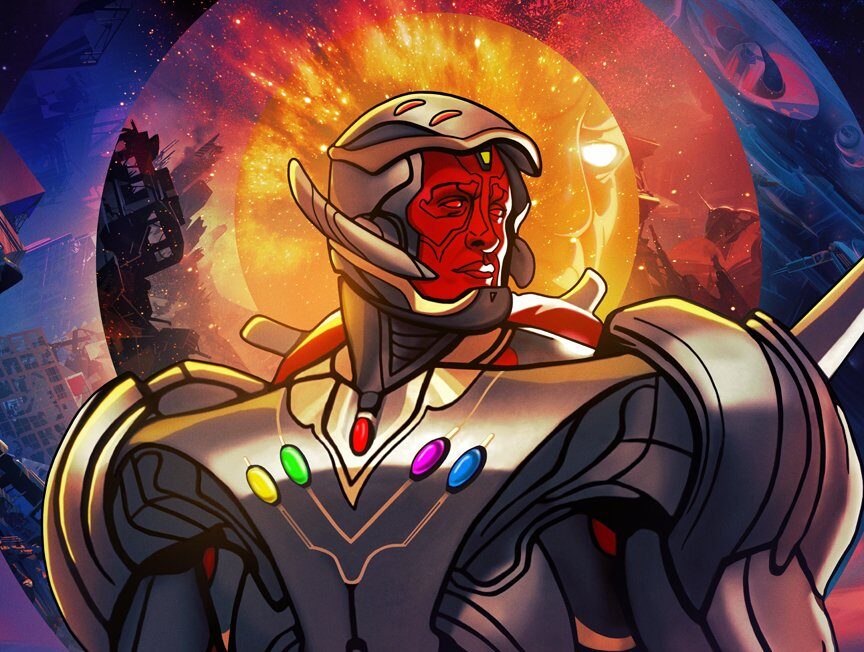 Marvel Studios has released a new clip from Episode 8 of its new animated series “What If… ?” Episode 8 poses the question “What If… Ultron Won? ” The new episode releases globally on Wednesday, September 29th. Check out the clip on Twitter below:

What If… Ultron Won? Discover the answer to the question in the eighth episode of Marvel Studios’ #WhatIf, streaming tomorrow on @DisneyPlus. pic.twitter.com/McPY67mJKr

The first seven episodes of “What If…?” are streaming now on Disney+, with new episodes dropping every Wednesday.