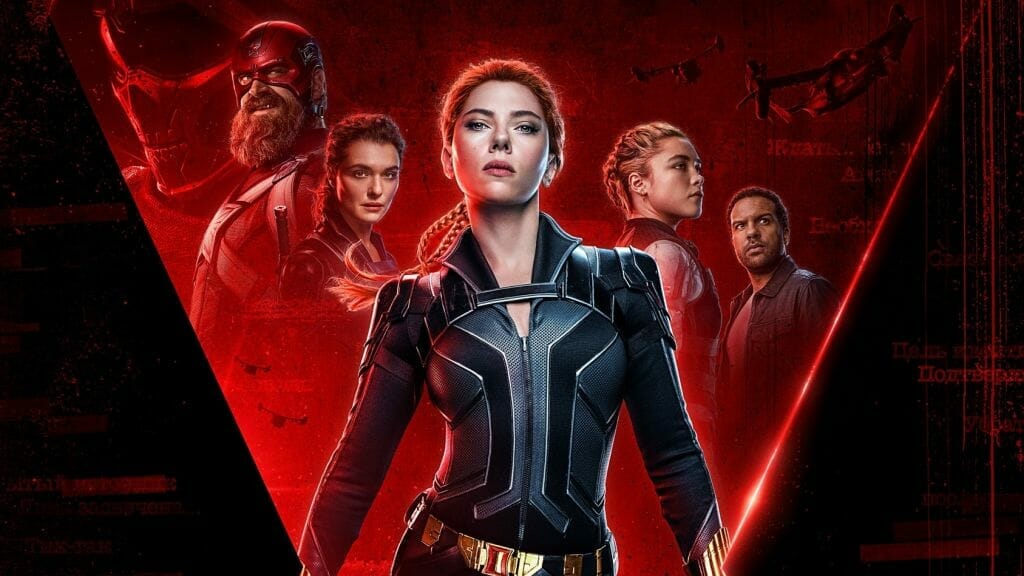 This evening, during the MTV Movie Awards, a new clip from Marvel Studios’ upcoming “Black Widow” was released.