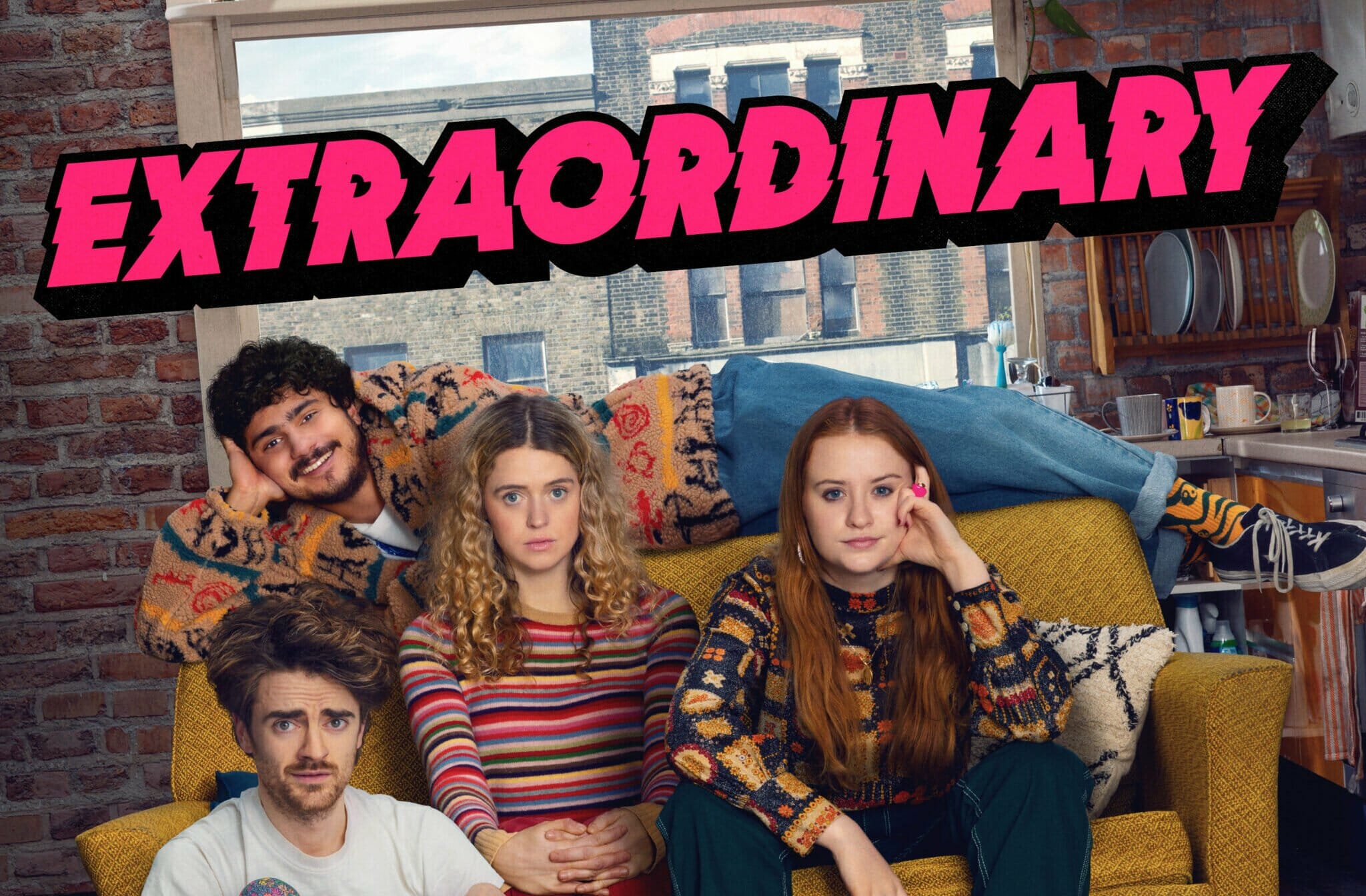 Disney has released new posters for the new UK Original comedy series “Extraordinary” which begins streaming on Disney+ in many countries including the United Kingdom, Ireland, Canada and Australia and on Hulu in the United States on January 25, 2023.

Check out the new Disney+ and Hulu posters below: 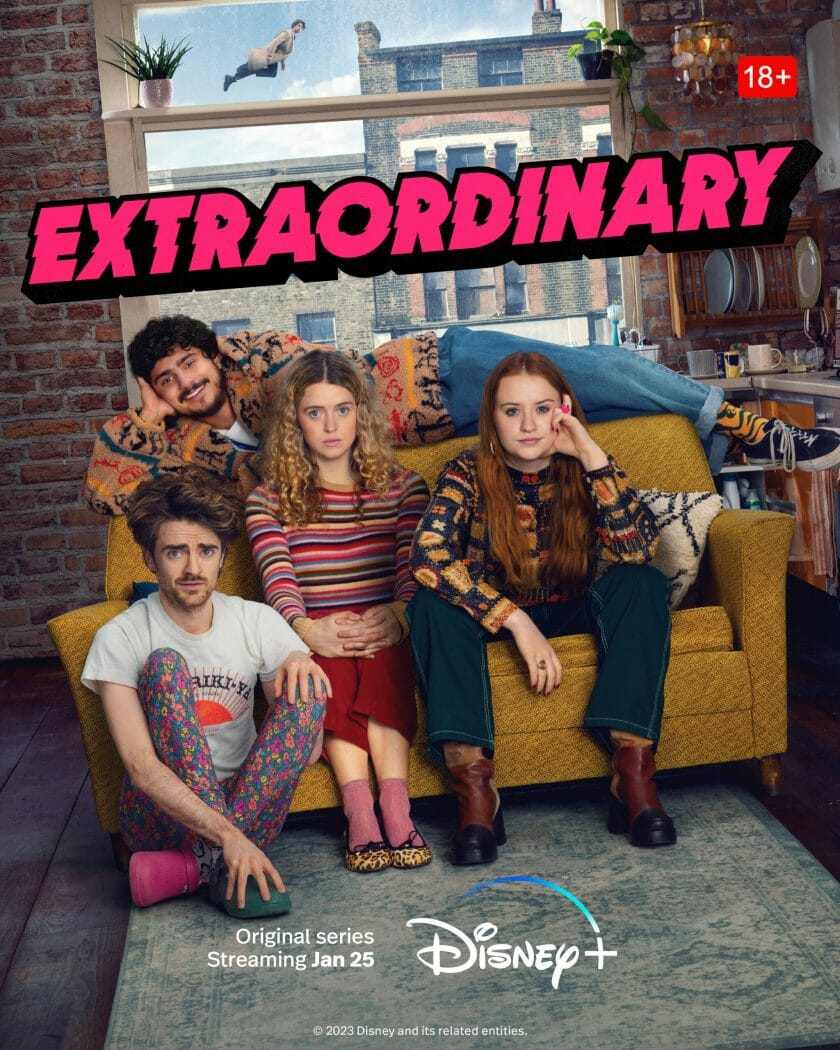 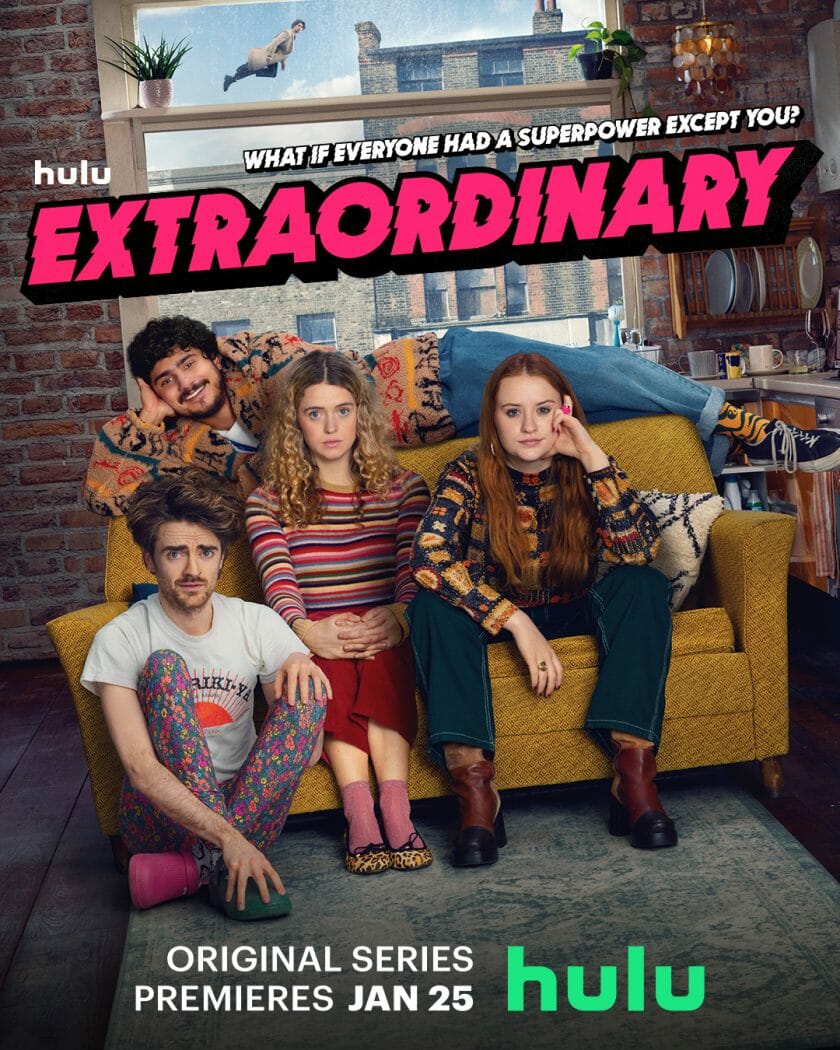 You can also view the trailer below: