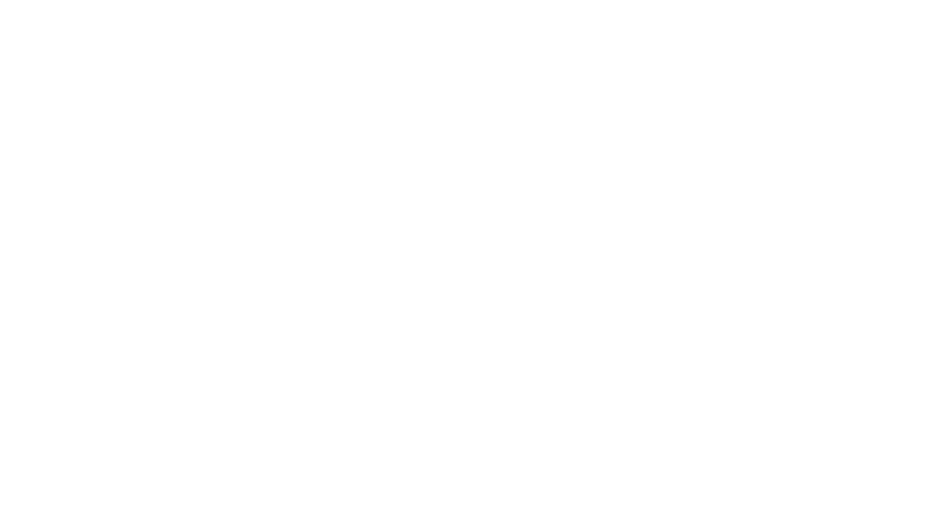 John Stamos has been cast in the lead role in the Disney + original series, “Big Shot,” written and executive produced by David E. Kelley and Dean Lorey and produced by ABC Studios, a part of Disney Television Studios. Brad Garrett (“Single Parents”), who pitched the original idea to Kelley, is an executive producer on the one-hour dramedy, as is Bill D’Elia who will direct the first episode.

The 10-episode series follows a temperamental college basketball coach (Stamos) who gets fired from his job and must take a teaching and coaching job at an elite all-girls private high school.

“John is absolutely perfect for this role and we are thrilled that he’ll bring his incredible talent and heart to this project,” says Agnes Chu, senior vice president, Content, Disney+. “Disney has long been known for our aspirational sports stories, and we are so proud to be working with David and Dean on a relatable series that both inspires and entertains. It’s a great fit for Disney+.”

No further information has been announced.