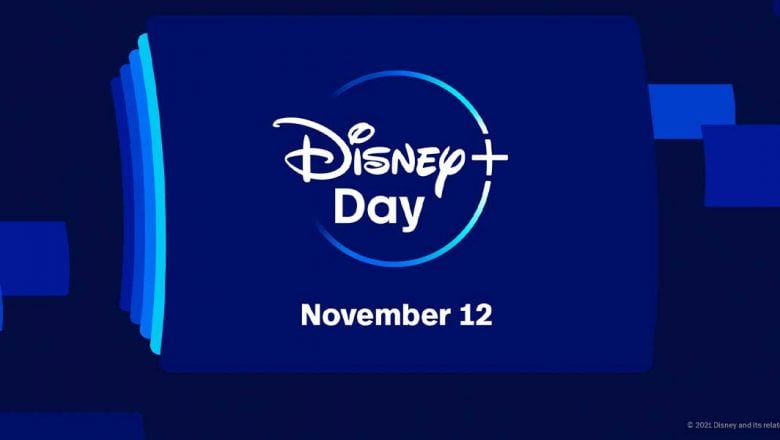 On Friday November 12 at 6:00am PT, fans can follow along with @DisneyPlus on Twitter, Facebook, and Instagram for first looks, new trailers, exclusive clips, and appearances from Disney+ creators and stars for upcoming content from Disney, Pixar, Marvel, Star Wars, National Geographic, and in select international territories, Star.

“Since launching two years ago, Disney+ has captured the hearts and imaginations of audiences around the world with its best-in-class originals and robust library of beloved films and series,” said Kareem Daniel, Chairman, Disney Media and Entertainment Distribution. “With Disney+ Day, we are creating an unparalleled experience for our subscribers as only The Walt Disney Company can.”