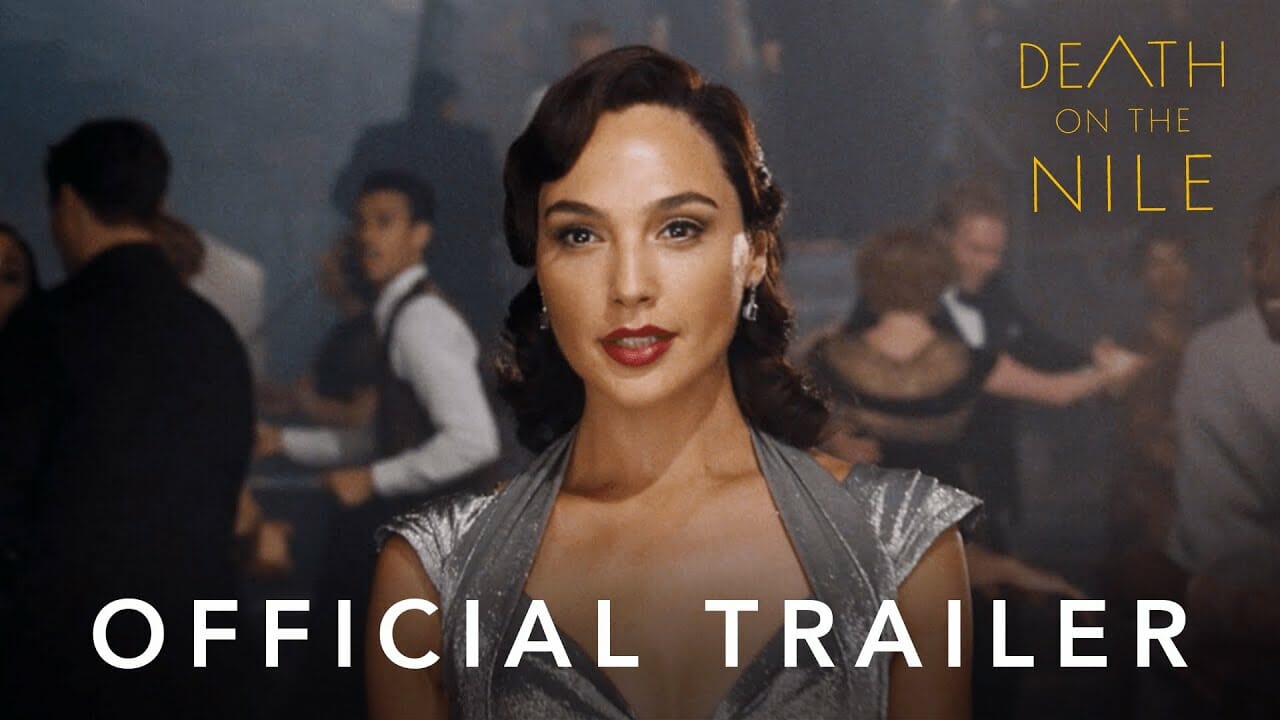 20th Century Studios has released the official trailer for “Death on the Nile” which releases in theaters on February 11, 2022.

You can also check out the new poster for the film below: