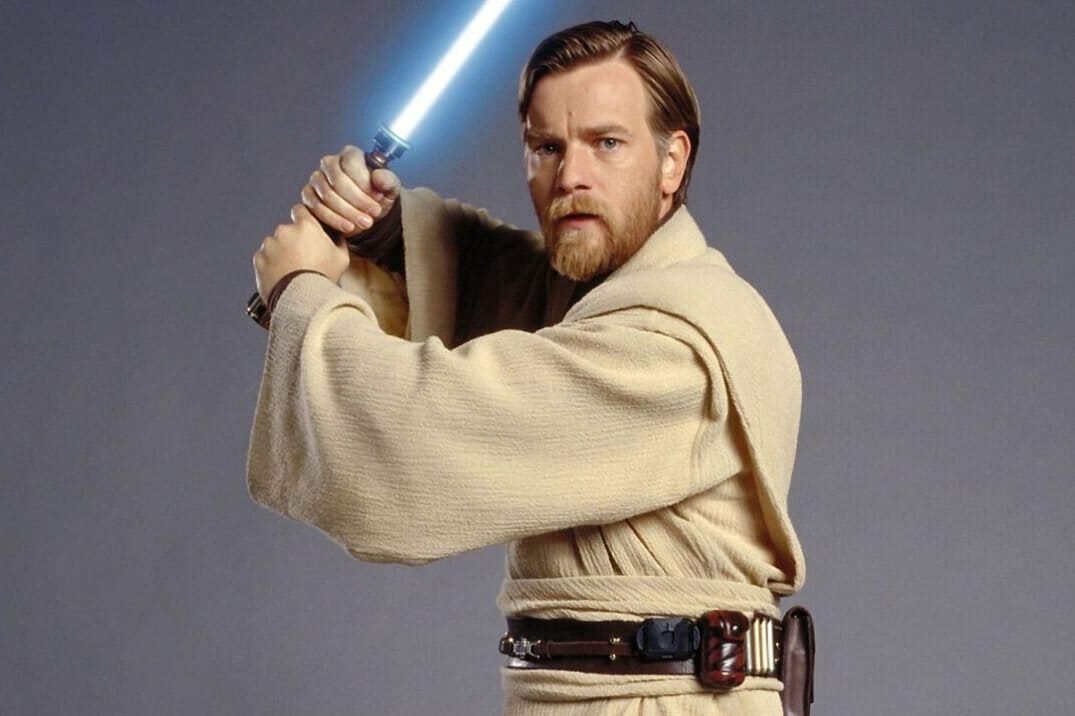 Disney announced at D23 that a mini-series focusing on the adventures of Obi-Wan Kenobi with be coming to Disney+. Ewan McGregor will be returning to portray the iconic character and more details have been announced by McGregor himself.

“The storyline sits between Episode III and Episode IV. The Jedi Order was falling apart. It will be interesting to take a character [that] we know in a way and show him, well, his arc will be quite interesting. I think, dealing with that the fact that all the Jedi were slaughtered with the end of Episode III. It’s quite something to get over.”

McGregor revealed negotiations took over four years but he insisted that time plays a role in Obi-Wan’s next adventure:

“It’s a f*****g massive relief. Because for four years, I’ve been having to lie to people about it. I want to get closer and closer to how Obi-Wan felt while Alec Guinness was playing him. I feel like I’m grayer and nearer him in age, so it’ll be easier to do that.”

The star also managed to let it slip that the mini-series will consist of six hour-long episodes but declined to reveal more details. Production for the project is expected to begin shooting next summer.