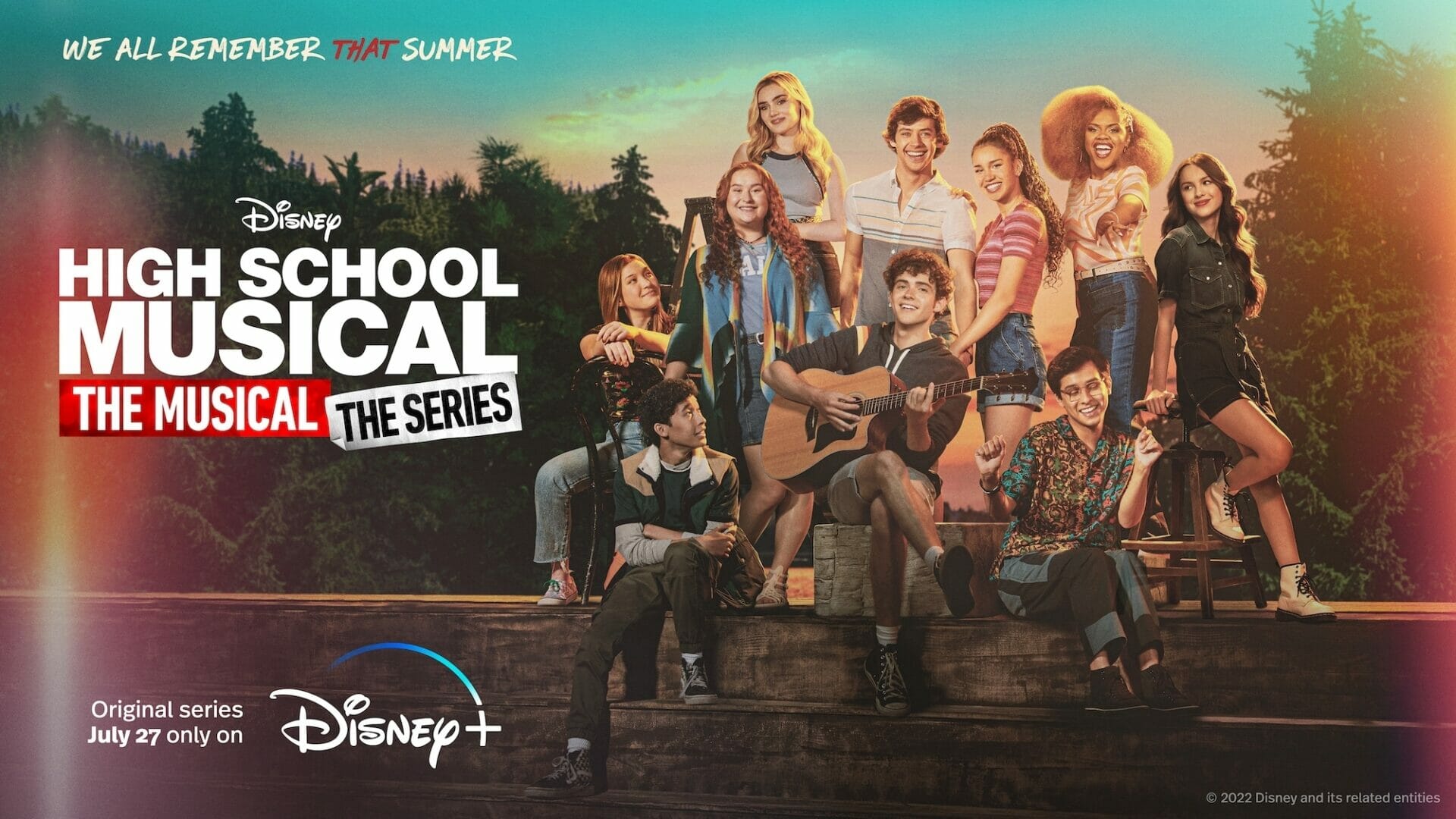 After an epic summer at Camp Shallow Lake, the Wildcats return to East High, where they will prepare a stage production of High School Musical 3: Senior Year. On their first day back, the principal announces that Disney has decided to make the long-awaited High School Musical 4: The Reunion movie on location at their beloved high school, and our Wildcats will be playing featured extras in the movie. It’s season four, and it’s now or never.

Disney hasn’t confirmed the cast for season 4 or when it will be released. We’ll keep you updated, but in the meantime, the first three seasons are available to stream now on Disney+.