Disney announced last month that a new Disney+ Original documentary series will be coming to Disney+ on November 13, 2020.

The series follows personal and cinematic stories that provide an inside look into the people, artistry, and culture of Pixar Animation Studios.

Five episodes which are between 9 to 11 minutes long, will be released as part of the first collection on November 13, 2020, and the theme of “inspired” being the focus of the episodes. 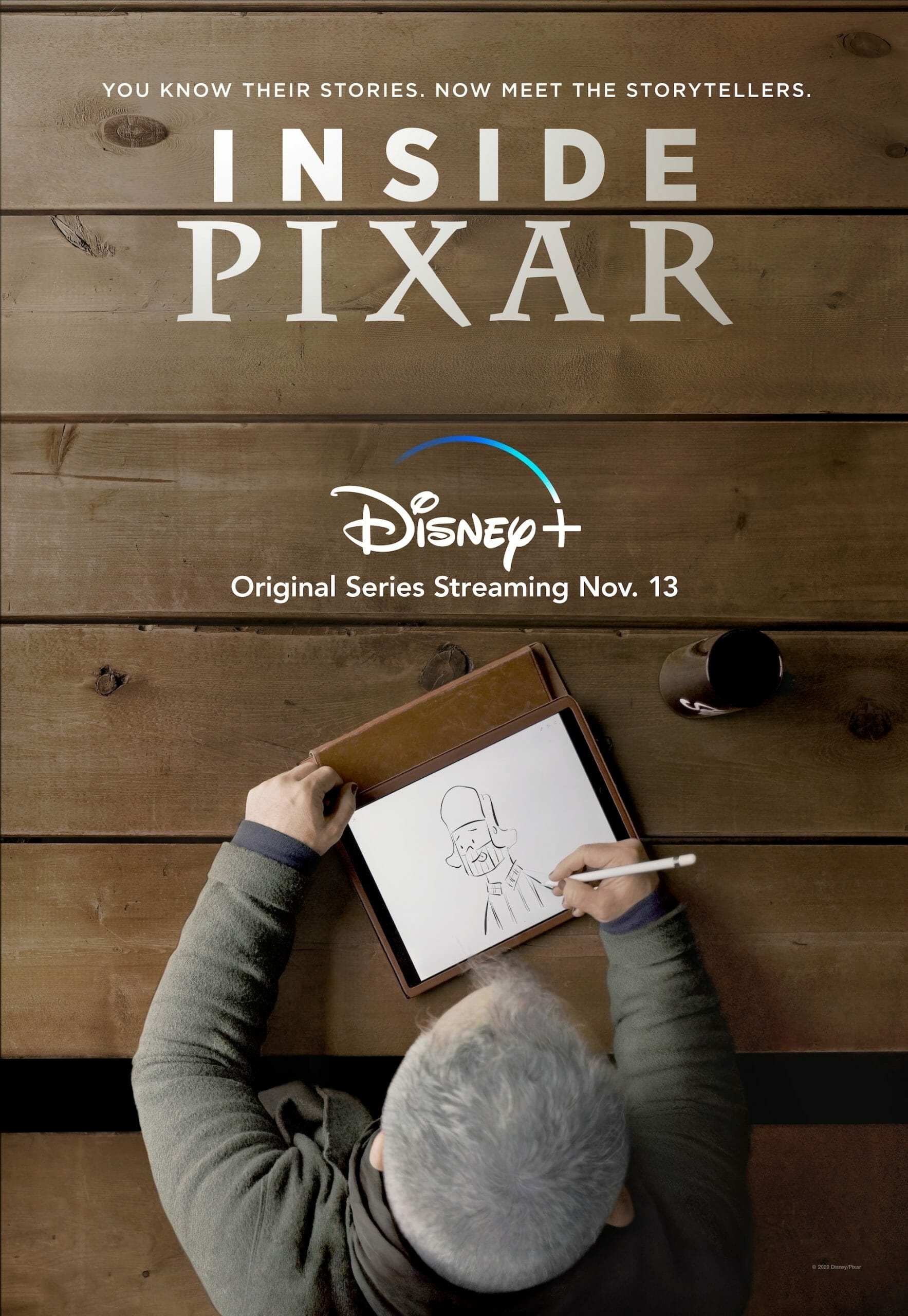 Check out the episode description and photos below:

Authenticity is essential to creating a film that is believable and relatable. Co-Director Kemp Powers discusses the real-life experiences that led him to propose a simple, yet pivotal scene in Soul. 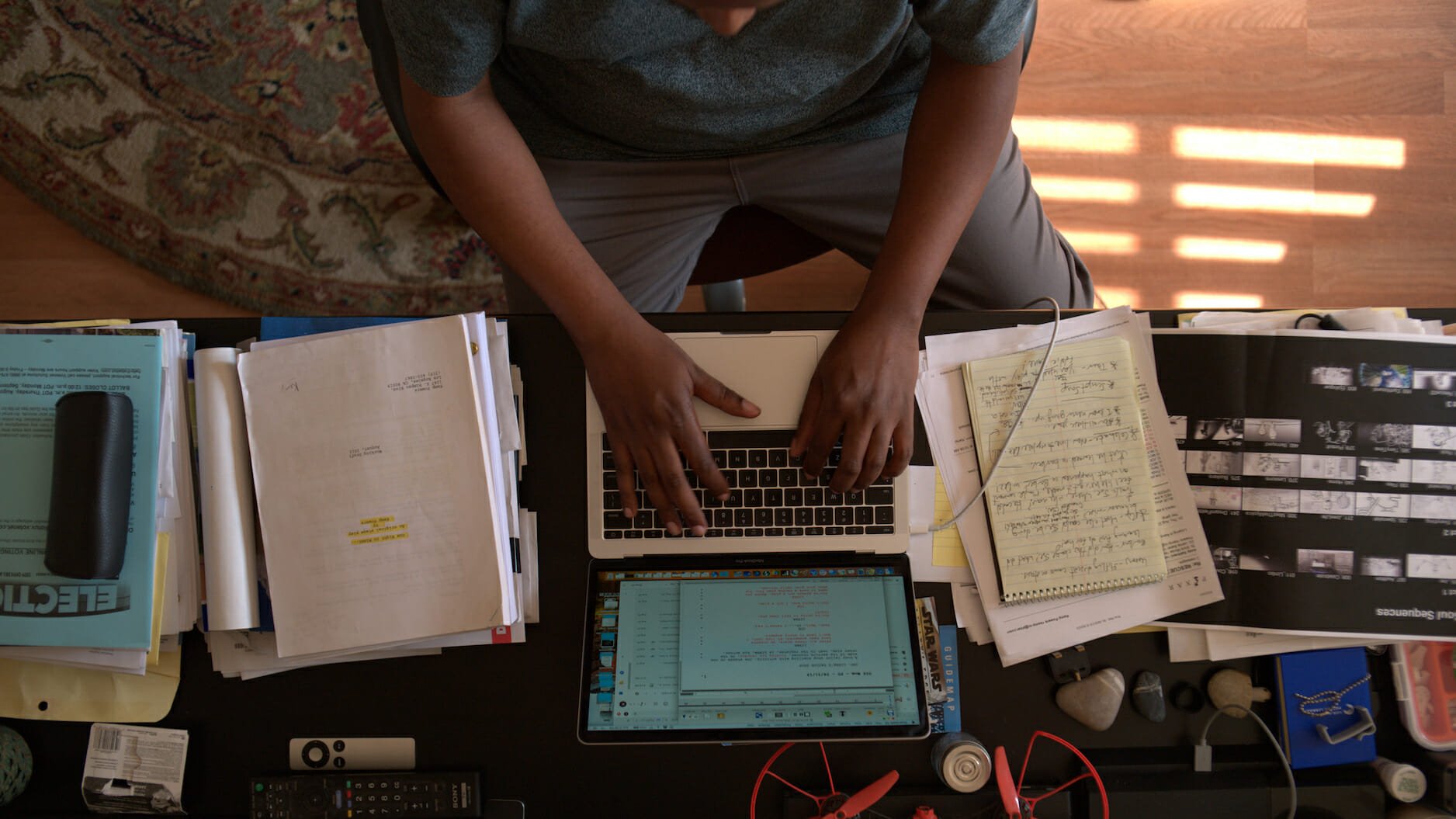 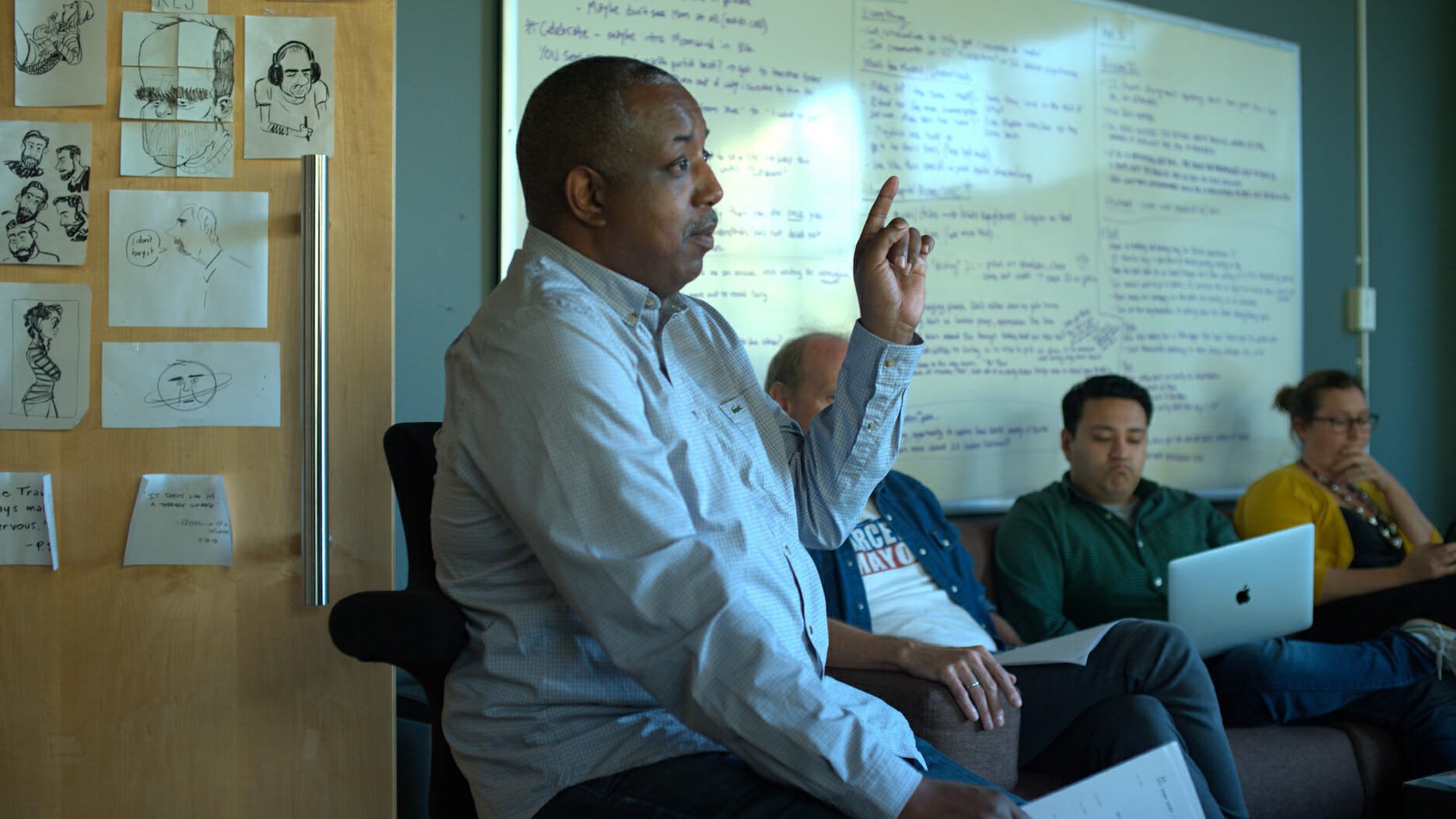 Inspired: Deanna Marsigliese, The Art of the Pivot

Inspiration isn’t instant. Coming up with unique and creative characters takes time and effort. Character Designer Deanna Marsigliese takes us through the process of character creation and the artistic detours that often come with it. 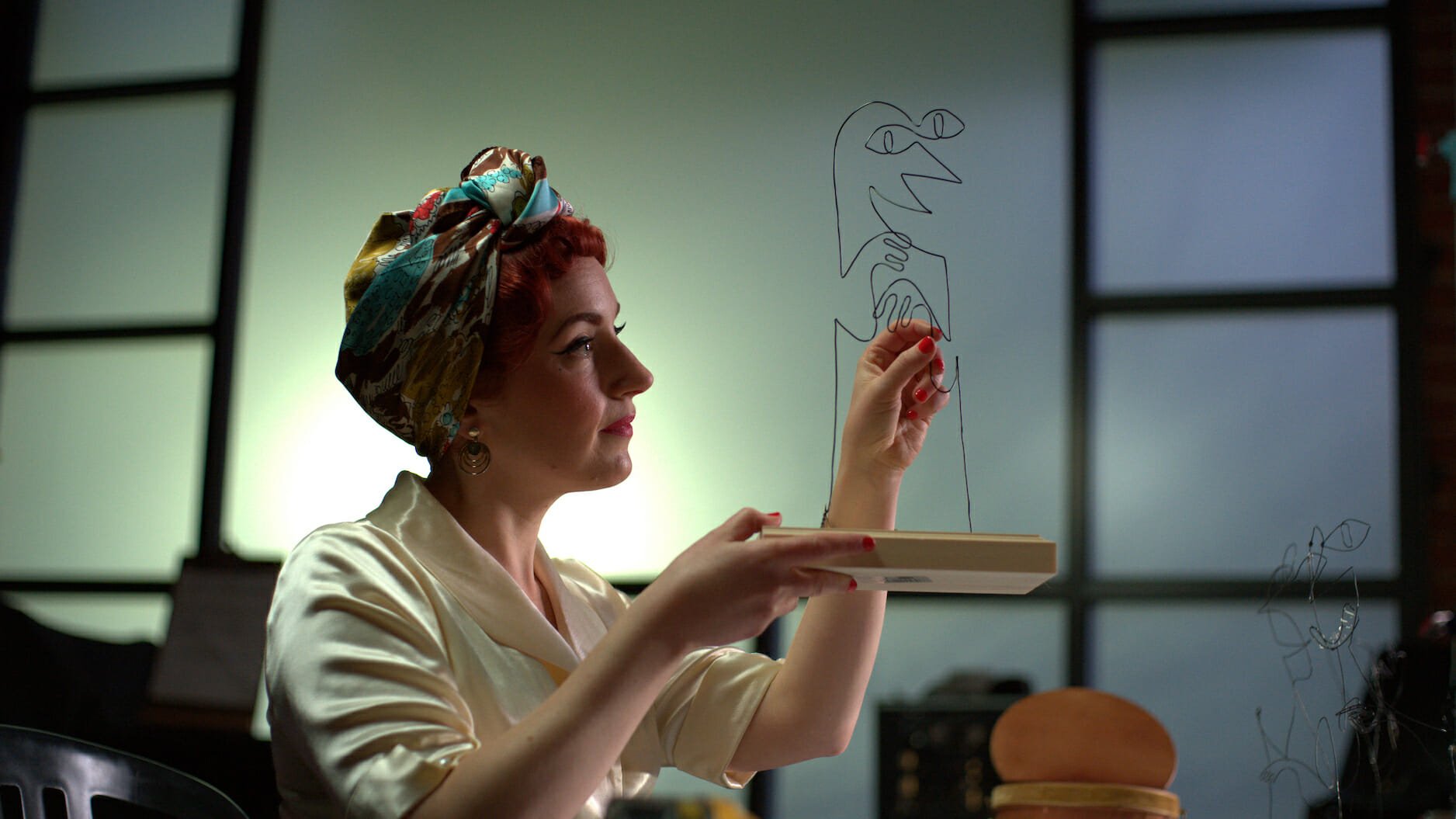 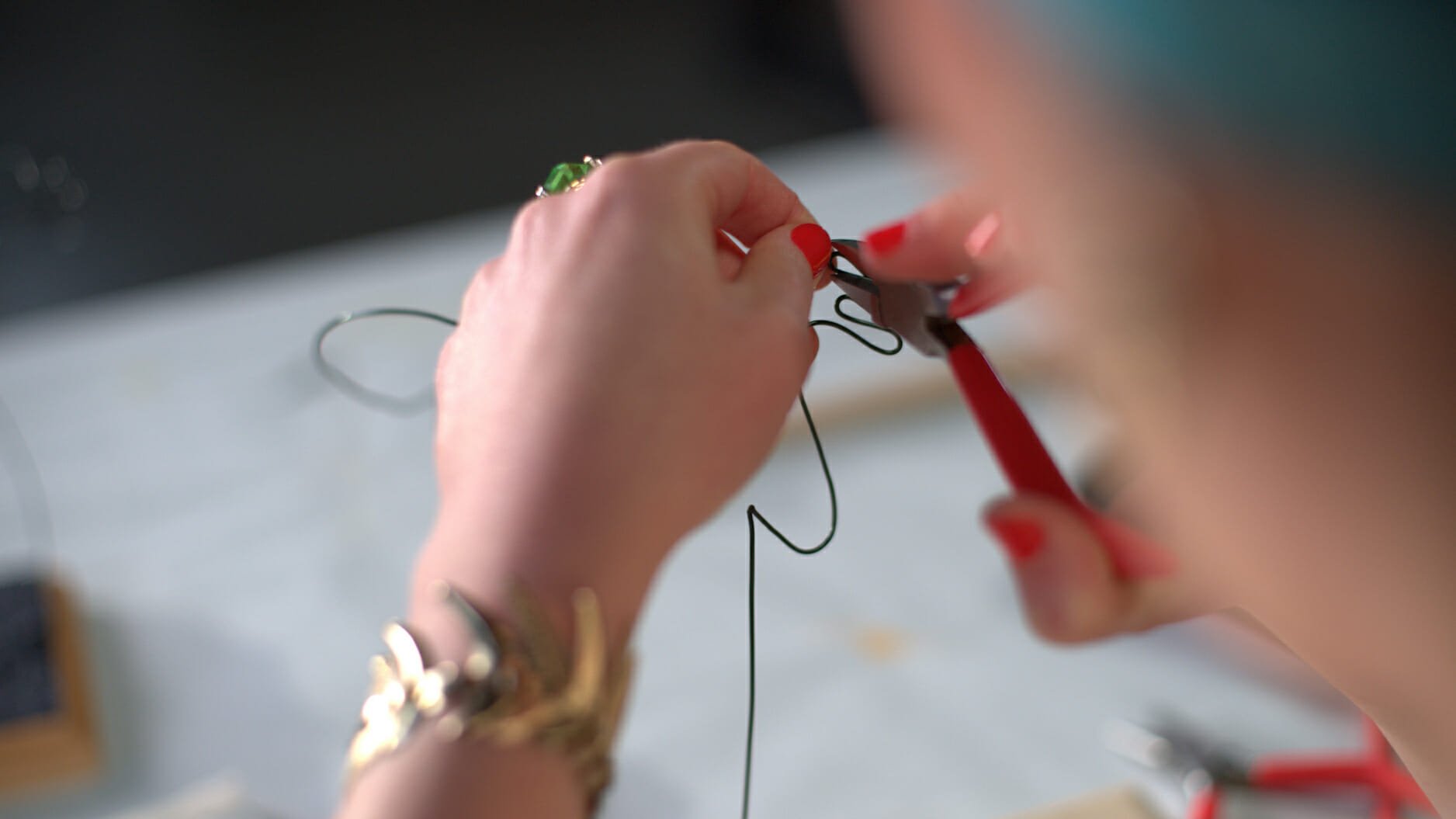 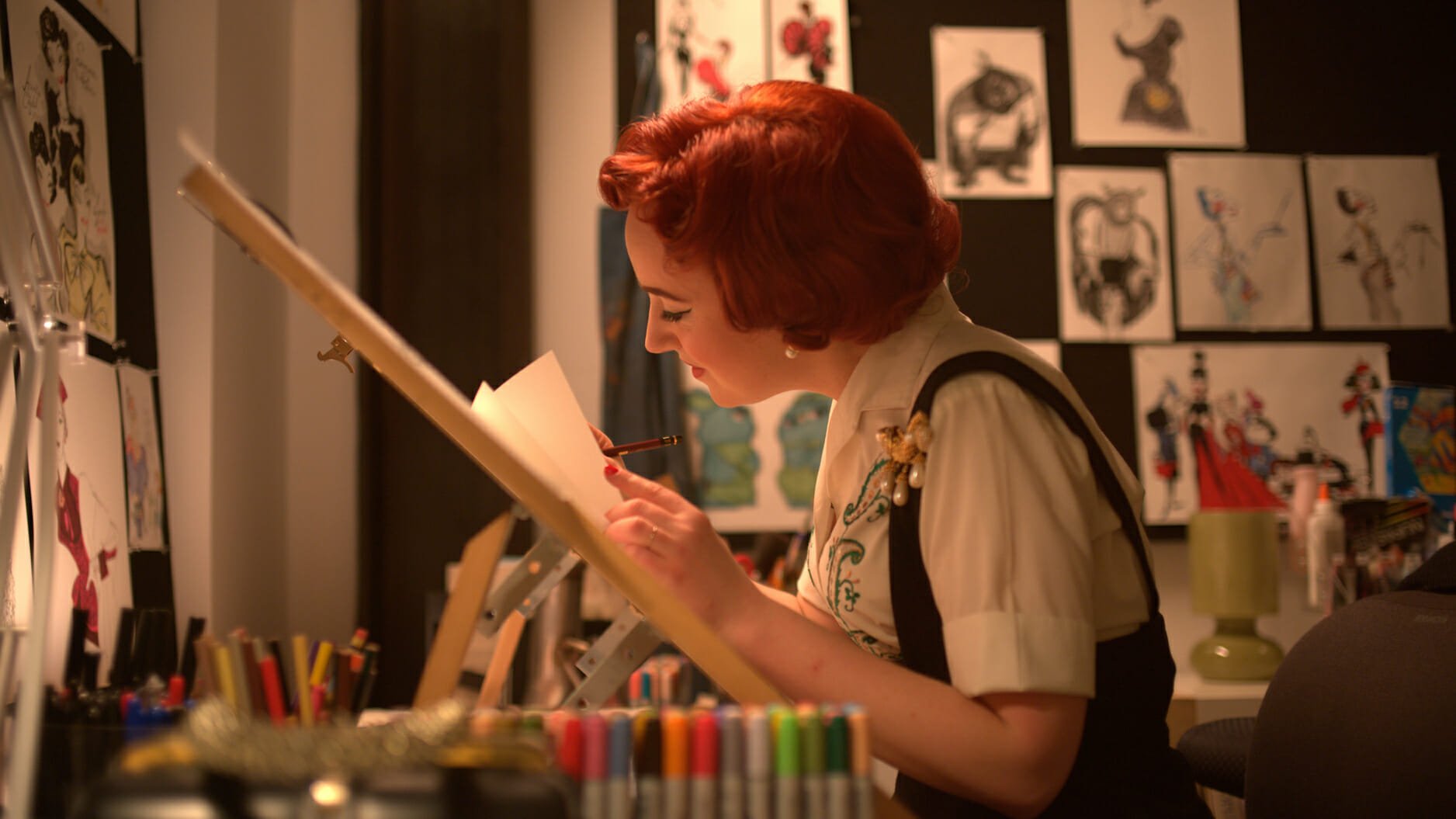 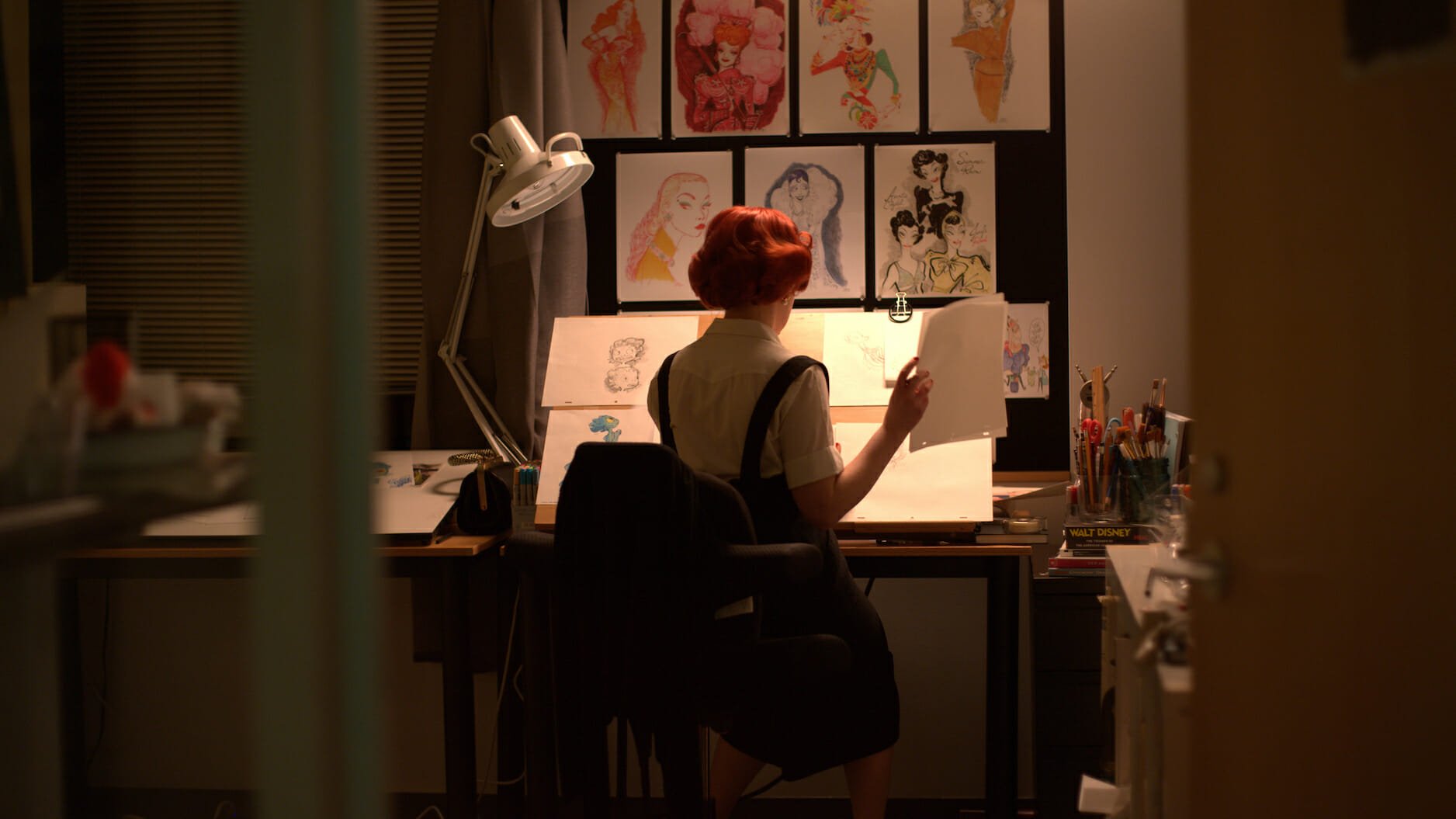 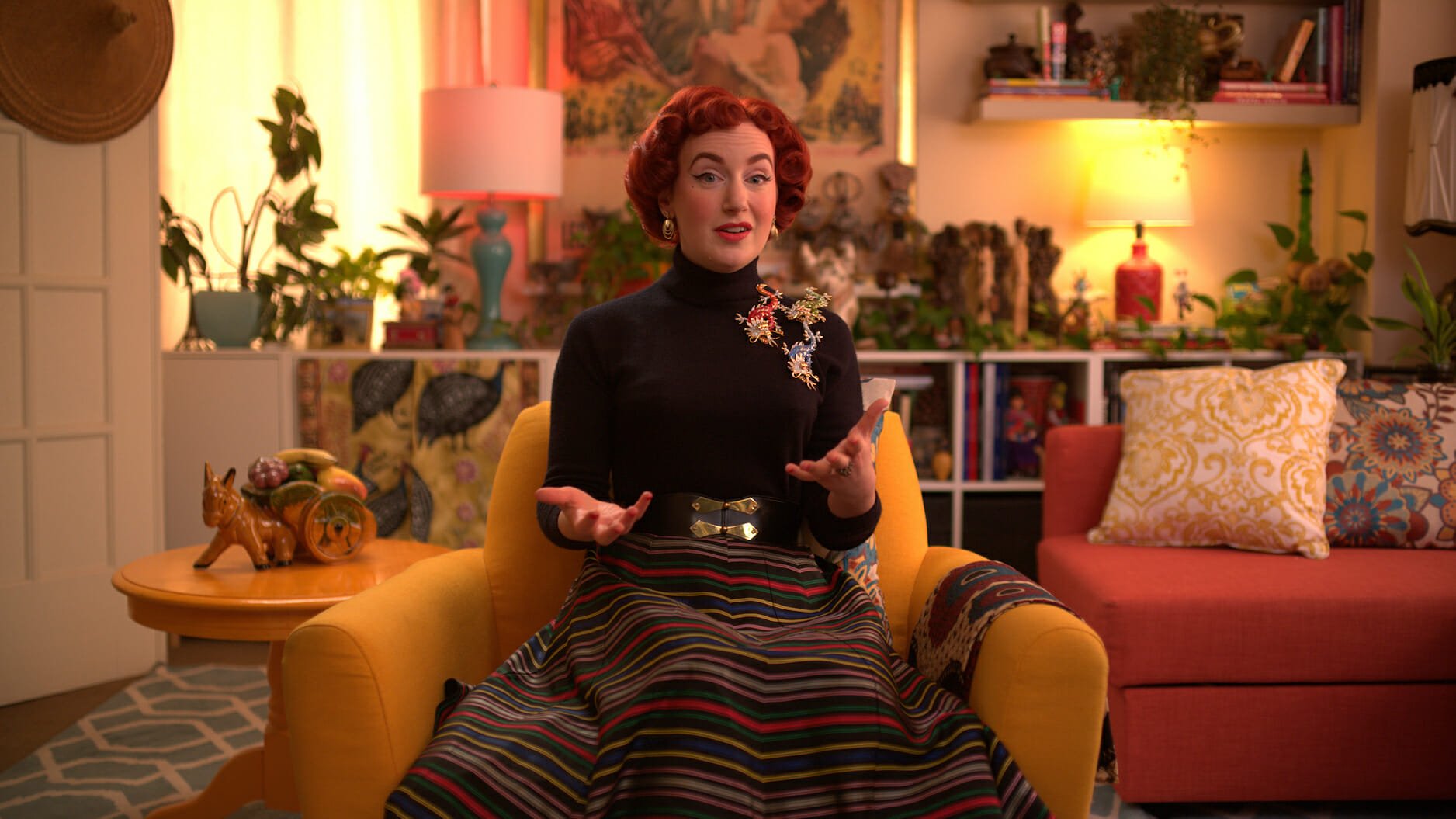 Inspired: Steven Hunter, For That Kid

Growing up in a small town in Canada, Steven Hunter never felt like he saw himself represented in cartoons and comic books. After getting the opportunity to direct a Pixar SparkShort, Steven was inspired by his own life to create ‘Out,’ a unique and vulnerable story he wished he saw in his youth.

Inspired: Jessica Heidt, Who Gets All the Lines?

Script Supervisor Jessica Heidt manages endless lines of dialogue. Through her script access, she detected a disparity in male to female roles, motivating her to create a program to improve gender balance throughout Pixar’s films and the greater film industry.

Inspiration can be hard to come by. Sometimes it takes years to find, while other times it’s been right under your nose. Director Dan Scanlon takes us on a personal journey of inspiration that led to his film, Onward. 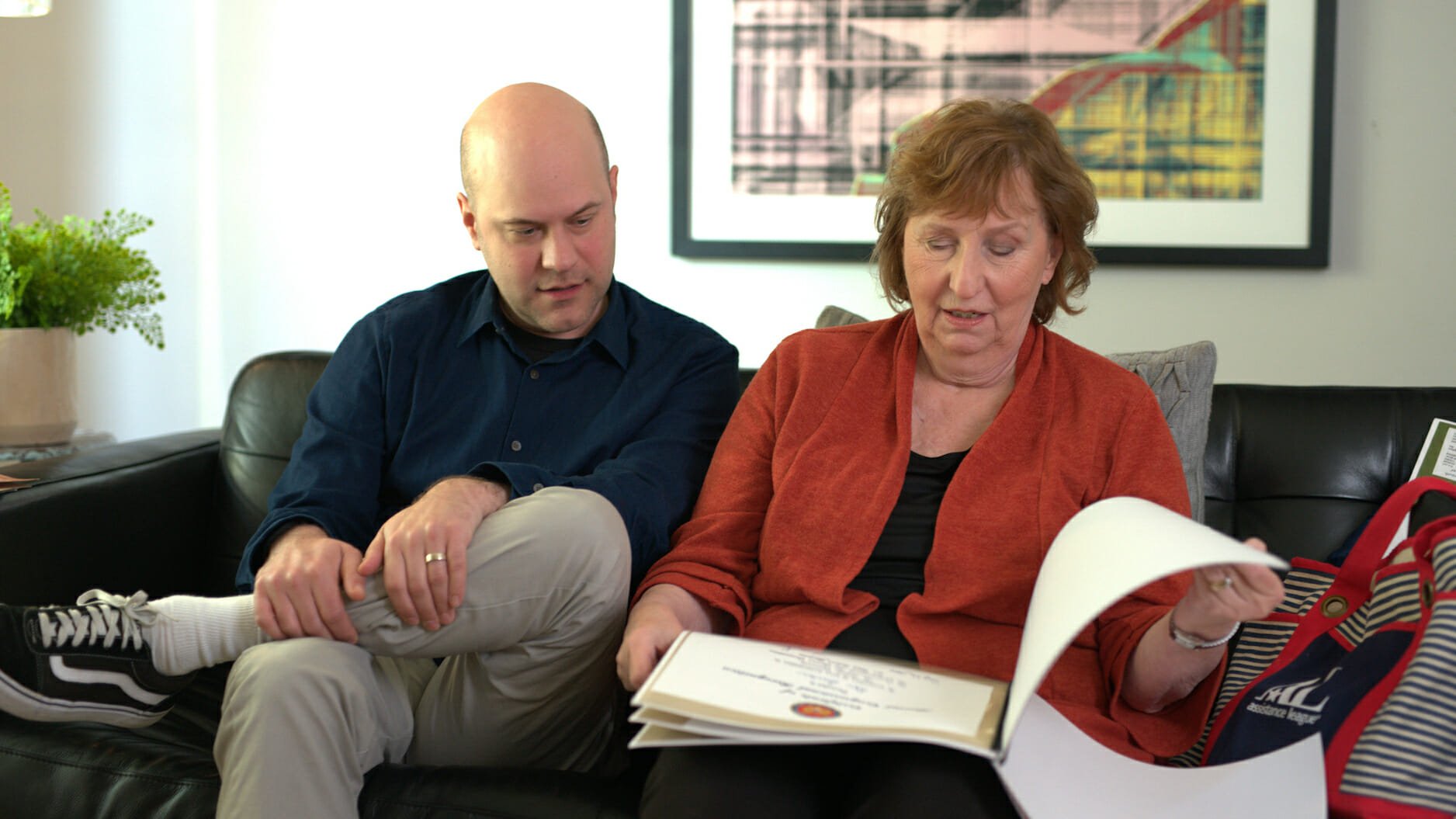 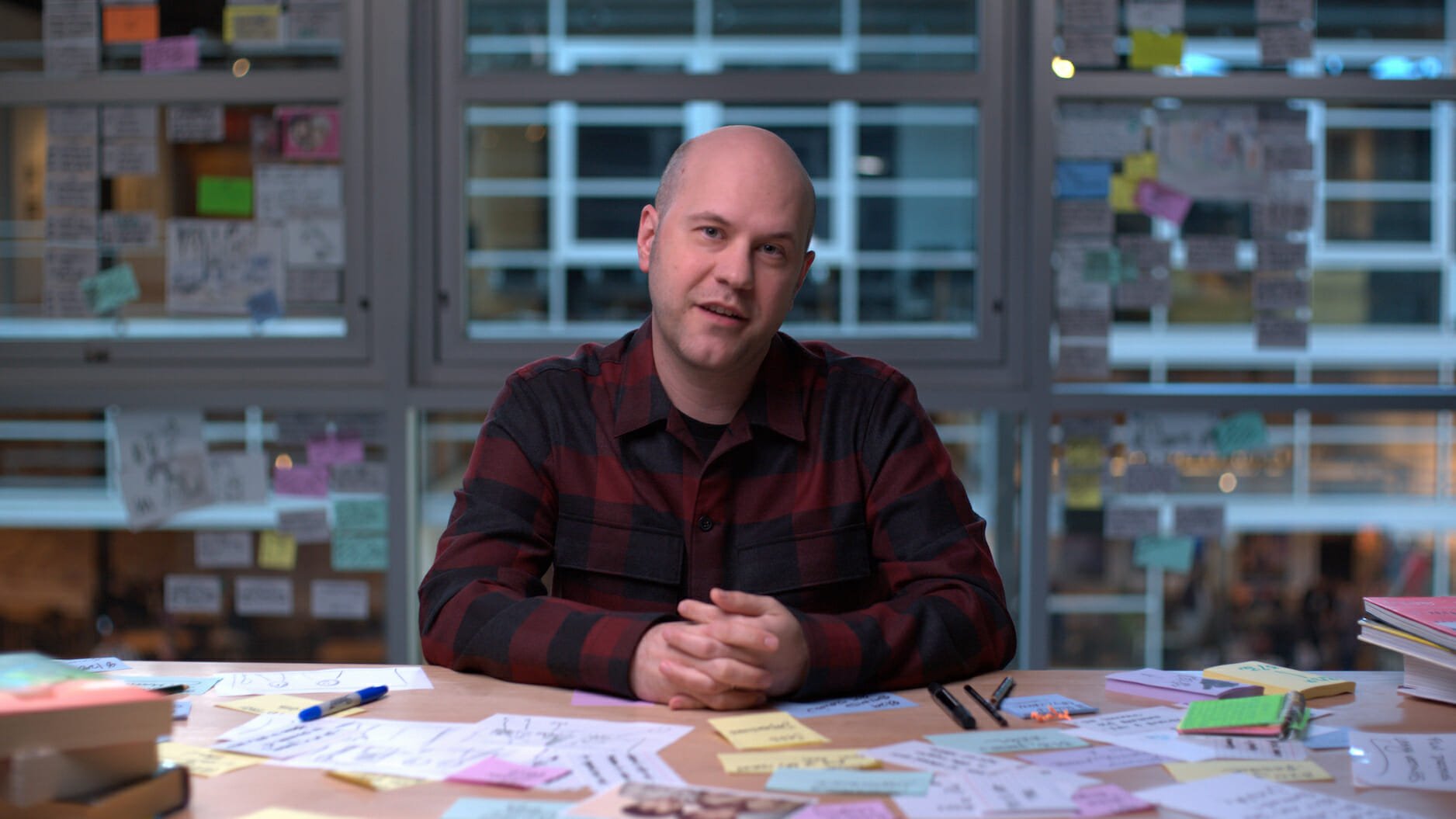 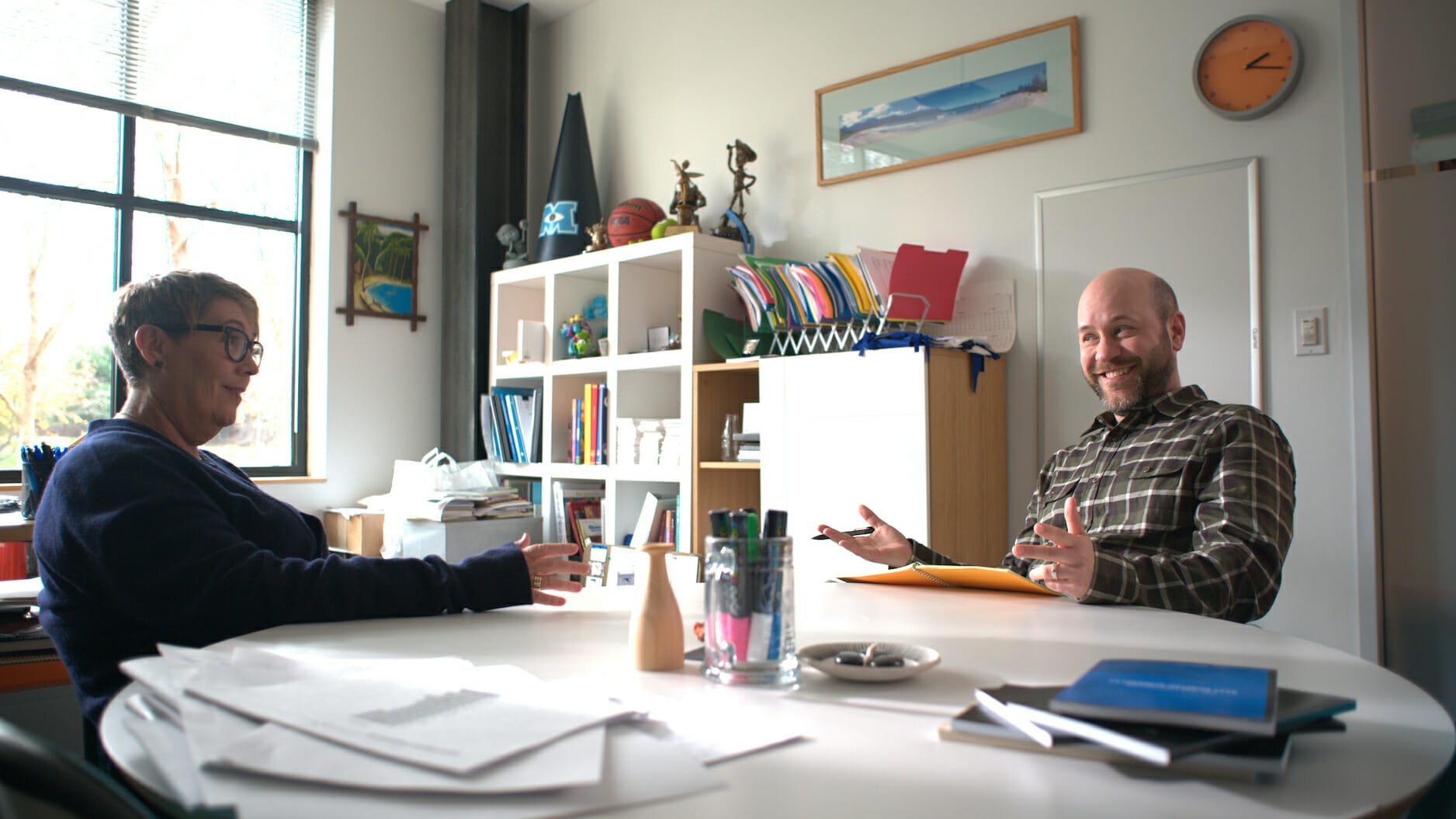 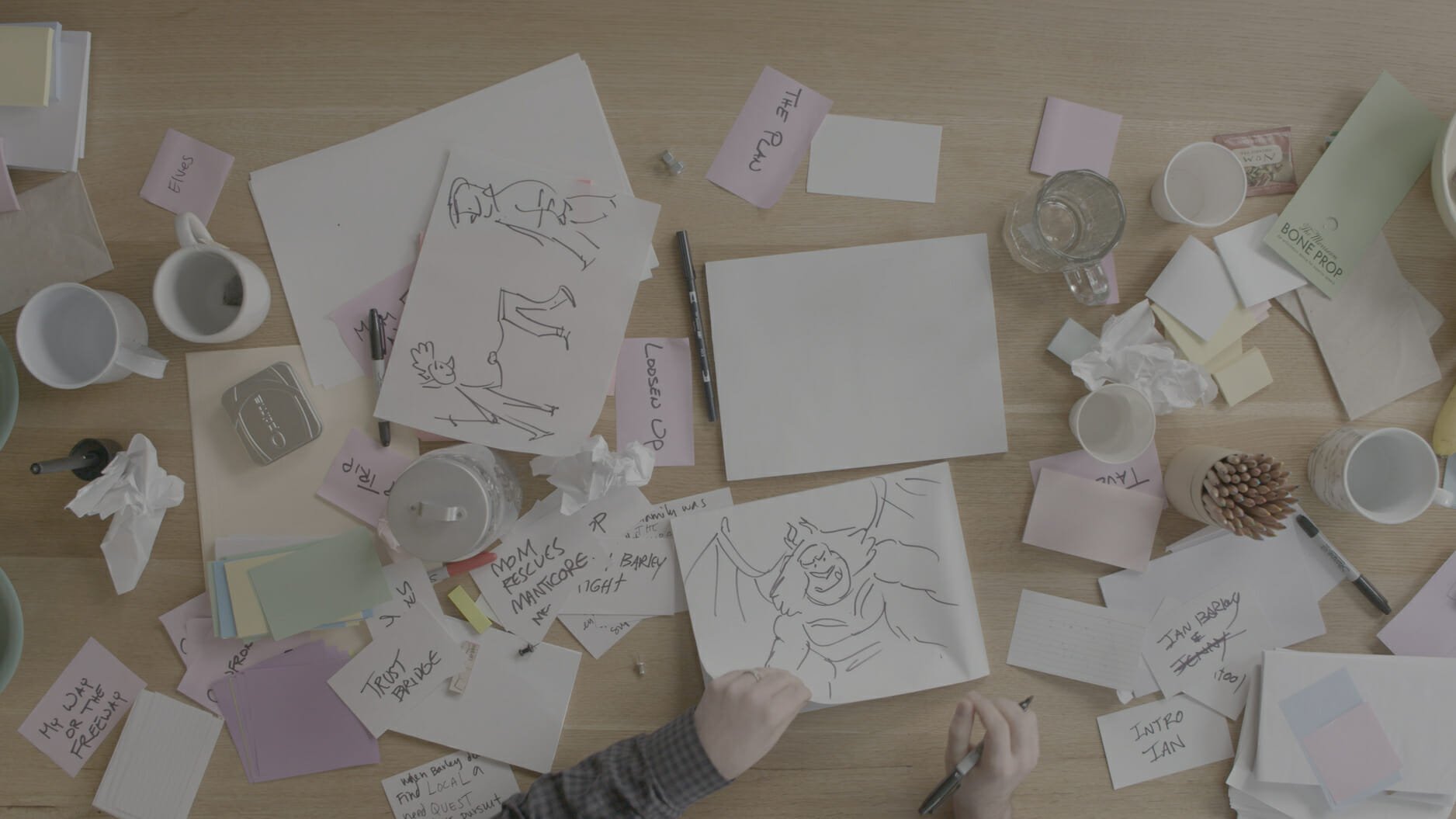 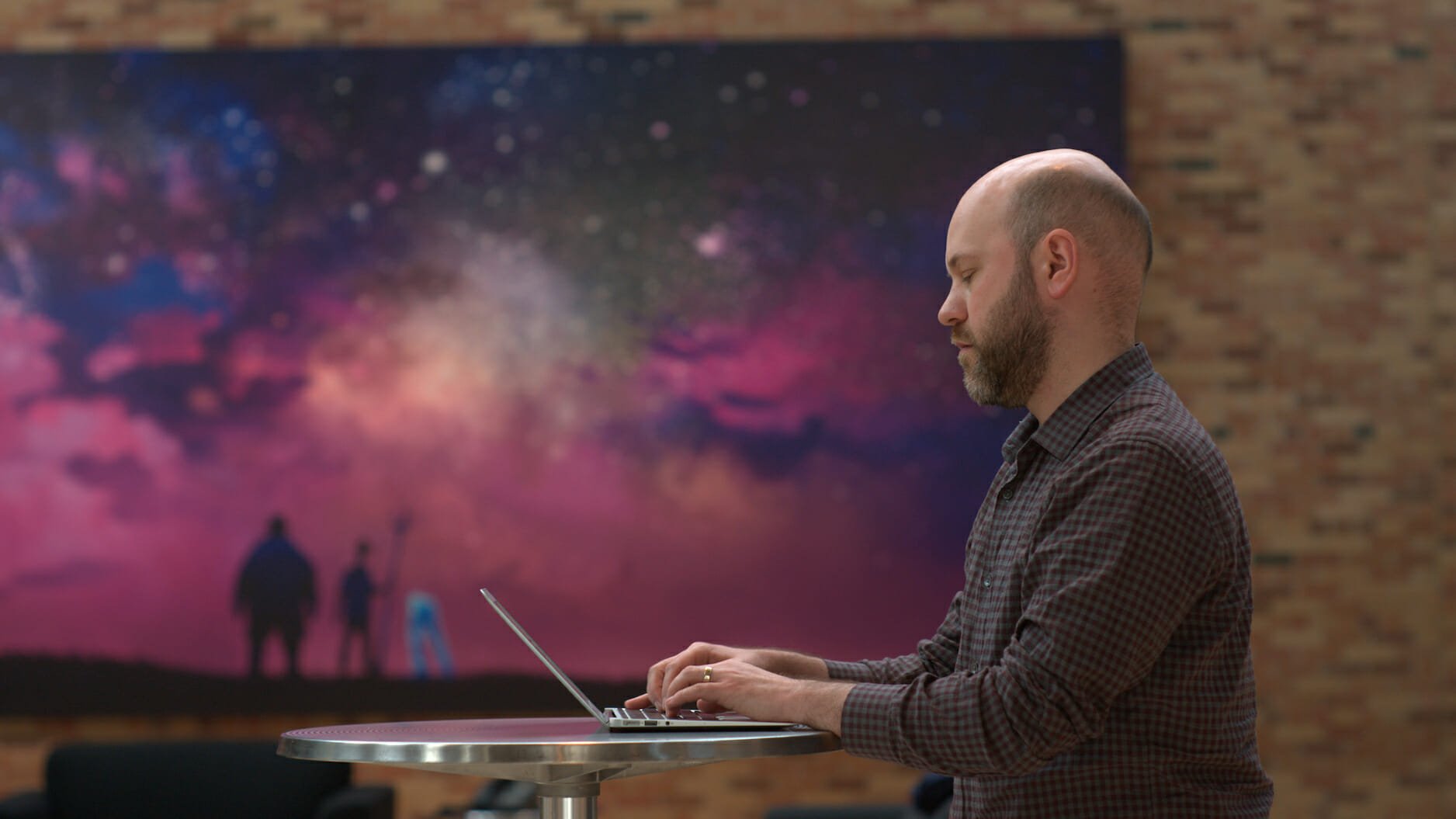