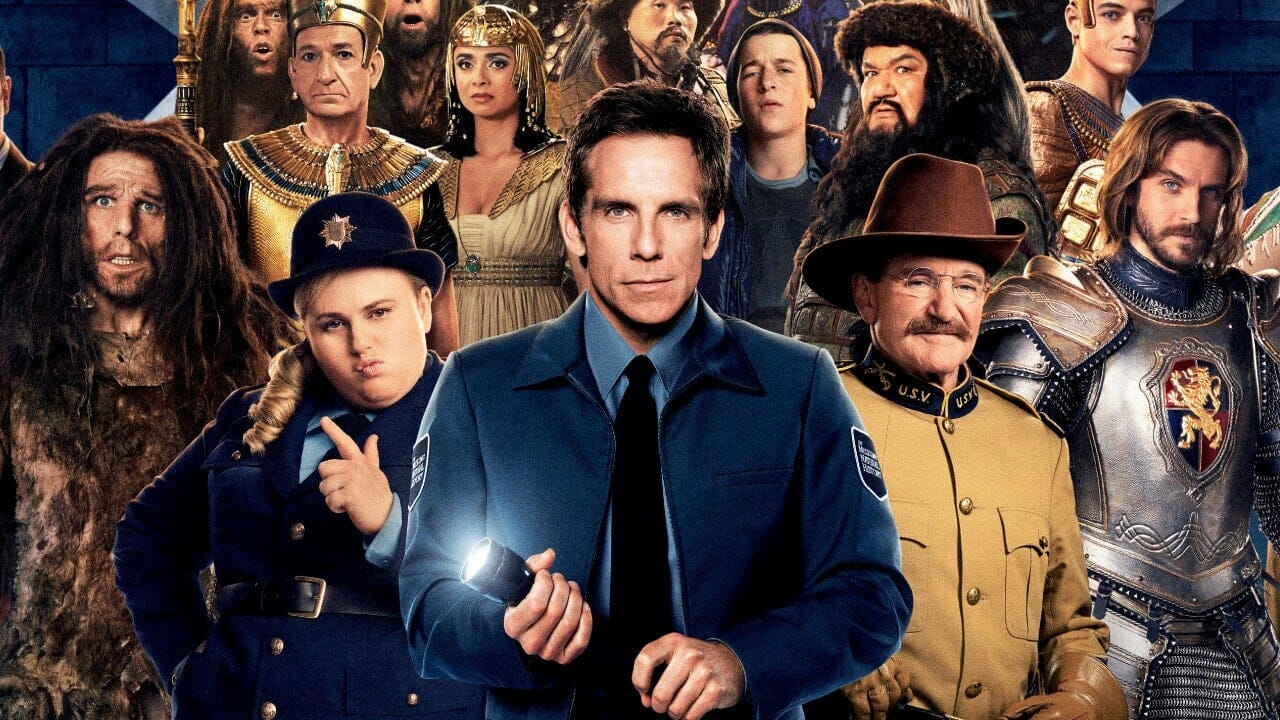 Disney+ is currently working on a new Night At The Museum animated film and The DisInsider has shared some new details about the project.

First off, they are reporting that the film is tentatively titled Night At The Museum: Kahmunrah Rises Again. Casting on the project is already underway and is expected to start production on November 2nd in Los Angeles, California.

Plot details are said to center on the nervous and confidence-lacking Nick Daley, (the son of Ben Stiller’s character Larry Daley in the 20th Century Fox live-action trilogy), who is hesitant to follow in his father’s footsteps as the nightwatchman of a museum that comes to life at night.

According to the article, the movie will see the return of the comical Egyptian villain from Night At The Museum: Battle of the Smithsonian, Kahmunrah (played by Hank Azaria). Other characters returning for the Disney+ movie include the loveable cowboy Jedediah (played by Owen Wilson), the Roman Legionnaire, who banters with Jedediah, Octavius (played by Steve Coogan), the 26th President, and who will become Nicks supporter Teddy (played by Robin Williams), famous Native American, and Sacagawea (played by Mizou Peck). Also joining the adventure is French heroine Joan of Arc, who joins the group and helps build Nick’s confidence.

The new film isn’t expected to bring back any of the aforementioned actors from the past trilogy. Instead, they are looking for fresh takes on the characters.

Night At The Museum: Kahmunrah Rises Again is expected to premiere on Disney+ later next year.