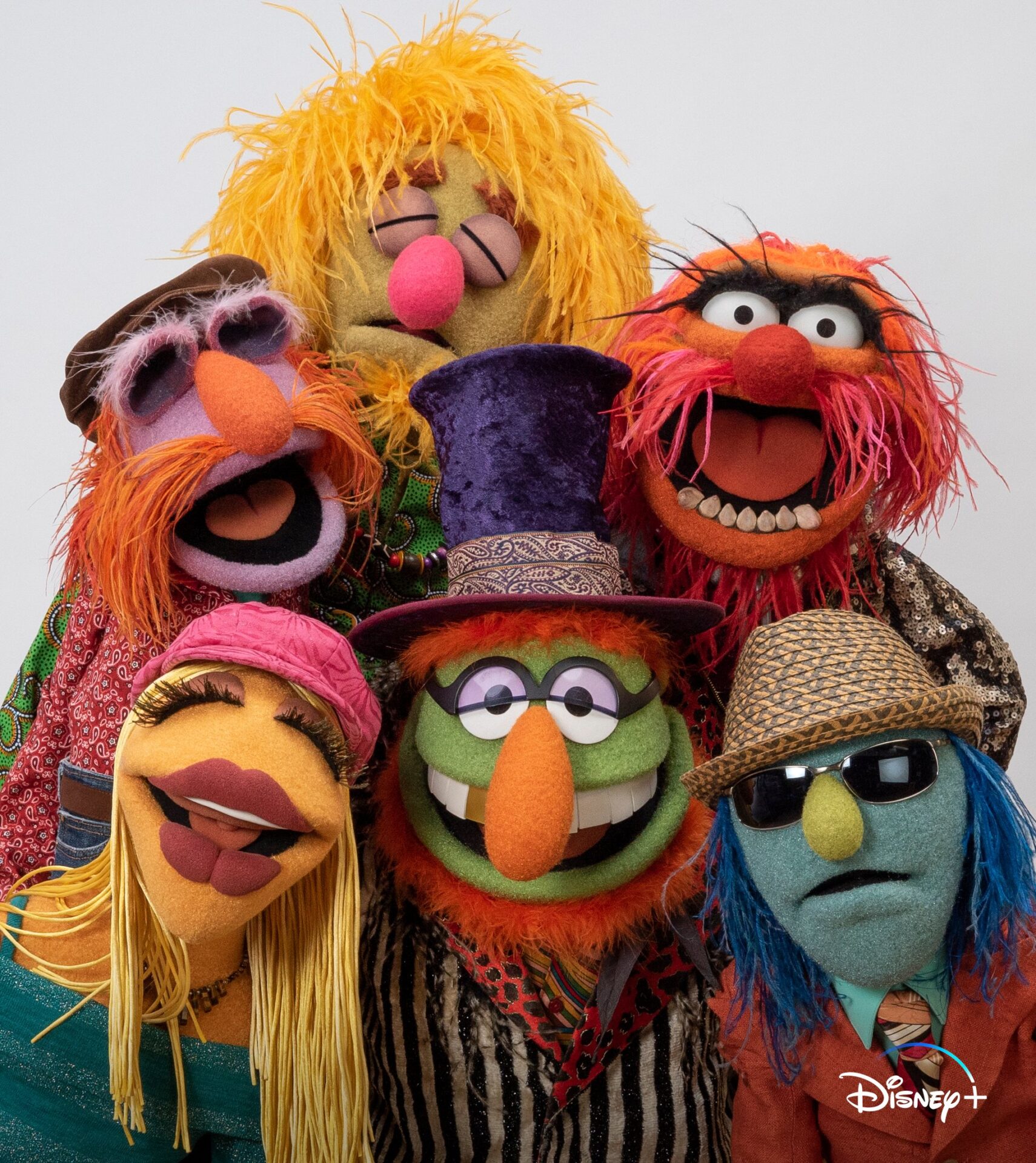 Last week, Disney+ announced “The Muppets Mayhem,” a comedy series starring the world-famous Muppets, had been greenlit. The series will take audiences on a music-filled journey as, at long last, The Electric Mayhem Band records its first ever album.  Lilly Singh (“A Little Late with Lilly Singh,” “Dollface.”) will play the (human) lead role of “Nora” the junior A&R executive tasked with managing and wrangling the mayhem that is The Electric Mayhem Band.

The DisInsider has revealed some new details about the upcoming series.  According to their sources, it appears that production is moving rather quickly and will begin shooting next month and continue on into summer.

The outlet also reports that casting is underway for another character named Hannah Gibbs. She’s described as a young Asian/Indian woman between the ages of 18 and 24 years old who, after being born into the era of likes, shares, and the idea that “if it wasn’t posted, it didn’t happen”, has built a social media empire by doing make-up videos. She’s apparently become so successful that it’s caused a rift in a relationship with her older sister, Nora.

The first season of “The Muppets Mayhem” will reportedly consist of 10 half-hour episodes.  A Disney+ release date for the series has not been announced yet.