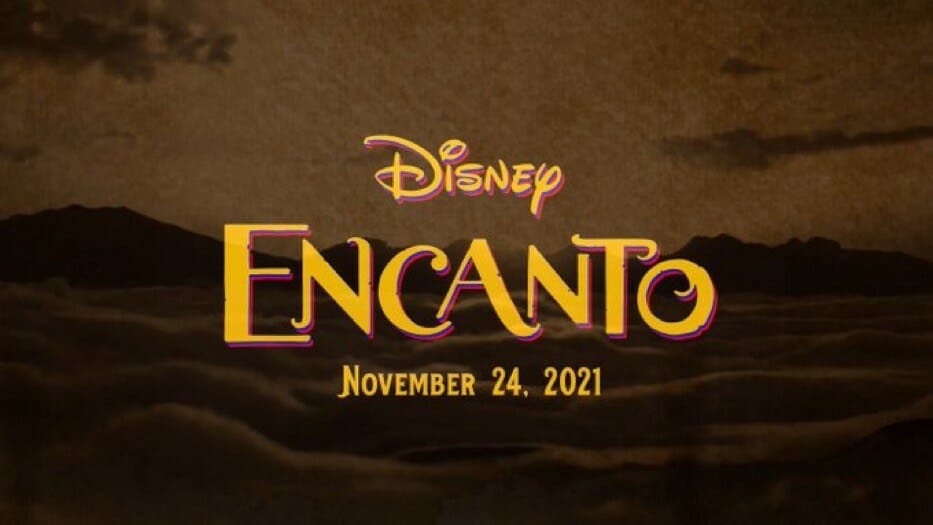 Earlier this year, it was announced that Walt Disney Animation Studios was working on a new movie titled “Encanto” which will be directed by Byron Howard and Jared Bush, who previously worked together on “Zootopia”.  The film will center around a Brazilian family who all have magical powers except a young girl in the family who doesn’t have any powers at all.

We now have some new details about the characters in the movie.  The DisInsider is reporting the following:

The main character of the film will be a 15 year old girl named Mariana who is described as a “lovable, funny, fallible, utterly human protagonist”. She uses her humor to cover up struggles with her self-worth. She is a true comedienne, akin to Lucille Ball. Mariana will also be the narrator of the film.

Juana is to be a supporting character in her mid-40s. She is a maternal presence in the film, a deep thinker, and a good listener. She is likely Mariana’s mother or mother-like figure.

Ines is a supporting character in her early 20s. She is the golden child of the family, with a beautiful singing voice. On the outside, she seems to have everything together, yet is deeply insecure. She is most likely Mariana’s sister.

Lydia is a supporting character in her early 20s. She is an athletic jock with a big voice and persona. She is funny, yet sincere and has a small amount of singing.

Fernando is a supporting character in his late 40s. He is handsome, funny and loud. He is the life of the party, loyal and kind, with an excellent singing voice.

Carlos is a 15-year old boy who is Mariana’s enemy. Like Mariana, he is hilariously funny and also a great singer. Has a habit of telling tall tales.

Andrea who is the matriarch of the family. At 75 years old, she is strong and determined, sometimes to a fault. With a dry wit and a tough presence, she doesn’t let anybody get in her way.

Because the film is a musical, the above parts will be singing roles.  Lin-Manuel Miranda (Mary Poppins Returns) is writing the music for the film, with Clark Spencer (Ralph Breaks the Internet) and Yvett Merino Flores (Moana) on board to produce.  Jared Bush will also co-write the screenplay with Charise Castro Smith.

No other details have been revealed about the film so far; however, it is exepected The Walt Disney Company will share more information on the project during the Investor’s Day webcast which takes place later today.