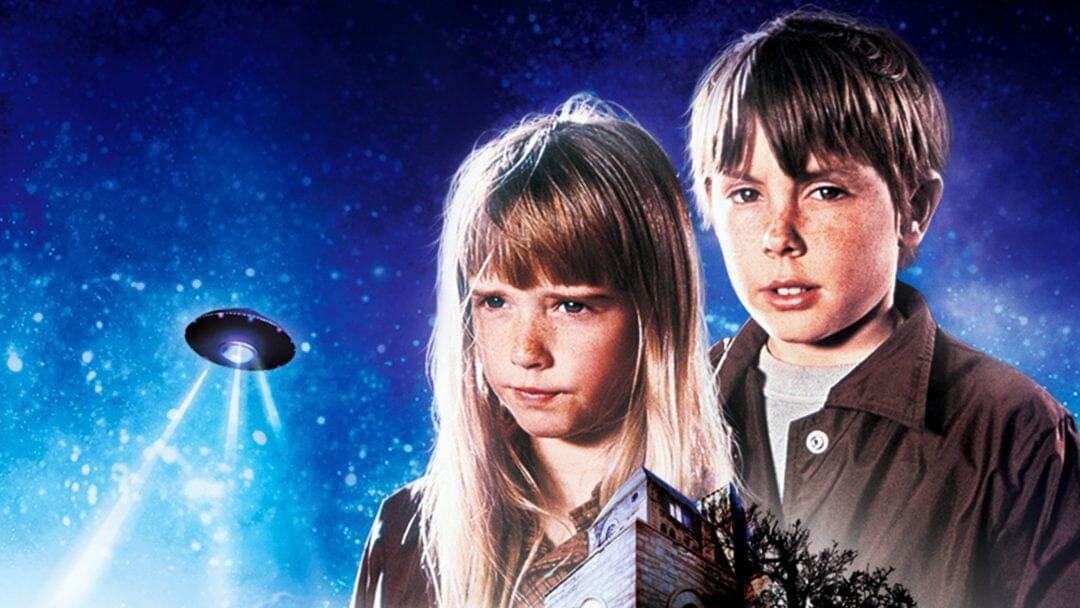 A new “Witch Mountain” (tentative title) series is in development at Disney+ that will be a reboot of the original 1975 film.  The series will be based on the sci-fi novel Escape to Witch Mountain written by Alexander Key, which follows two orphaned teenage siblings who have paranormal abilities, with one of them having the ability of telekinesis.

The Illuminerdi has revealed some new details about the upcoming series including possible casting, directors and more which you can read below:

The “Witch Mountain” series will follow two teenagers who develop super powers but discover they are part of a town-wide conspiracy.

Disney is currently in talks with Jurassic World’s Bryce Dallas Howard for the role of Audrey a loving single parent of the series’ protagonist. Her role was described to us as a warm mama bear type.

Disney is also looking at Connie Britton who would be playing Dr. Louise Schoolcraft, an intelligent and dynamic woman who we’ll first meet when we first make contact with an alien artifact after a crash landing on an island. She wants to secure the advantages of this technology for humankind regardless of the collateral.

Witch Mountain is still actively casting the leading role of Tia. Disney is looking for actresses of any ethnicity aged 18 or older to play 16 years old. Tia is an honest, sporty, and well-dressed girl who is regarded as perfect, however sees herself as far from that. Tia is afraid that her late father’s schizophrenia has been passed on to her. While her mother Audrey assures her everything is okay, she finds another person to care for: rebel Ben Stewart, who might also be hiding his demons and superpowers. Together they’ll have to find out what is going on at Witch Mountain.

For the role of Ben, the studio is looking for an actor of any ethnicity aged 18 or older to play a 16-year-old. Ben is sharp and has a street edge. He comes from a troubled family and earns money by writing papers for other classmates. However the teenager has made a shocking discovery about himself: he can force others nearby to move at his will. And something strange is drawing him to this girl named Tia Collins…

We can also reveal that the series is being penned by two writers who have already worked together before. Terry Matalas and Travis Fickett both worked on Star Trek: Picard and the 12 Monkeys TV show. At least one episode will be directed by Augustine Frizzell. She directed the pilot of the hit HBO show Euphoria and the Netflix film The Last Letter from Your Lover.

Producers are John Davis and John Fox, who previously teamed on Dolemite Is My Name and Game Night. Davis will be producing through his company, Davis Entertainment.