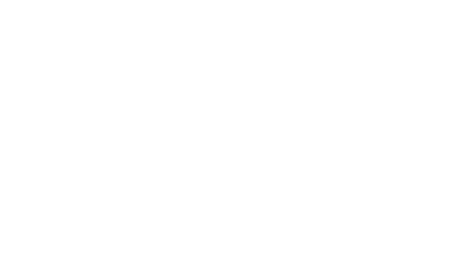 More details have been announced about the upcoming Disney+ “Turner & Hooch” via Discussing Film.

The Disney+ ‘Turner & Hooch’ series will be written and executive produced by Matt Nix, the creator of ‘The Gifted’ and ‘Burn Notice’. The series is set to begin filming on April 27 in Vancouver. 20th Century Television will produce the series.

If you’re unaware of the story, Det. Scott Turner (Tom Hanks) is an uptight, by-the-book police officer who hopes to leave his sleepy California town and work in the big city. When his friend Amos Reed (John McIntire), the proprietor of a junkyard, is killed, Turner reluctantly inherits the man’s dog. Realizing that the canine may be able to help him solve the murder case, Turner attempts to adjust to life with the big dog, resulting in much household destruction and unwelcome chaos.

Just remember, no official details have been announced yet so anything and everything can change.