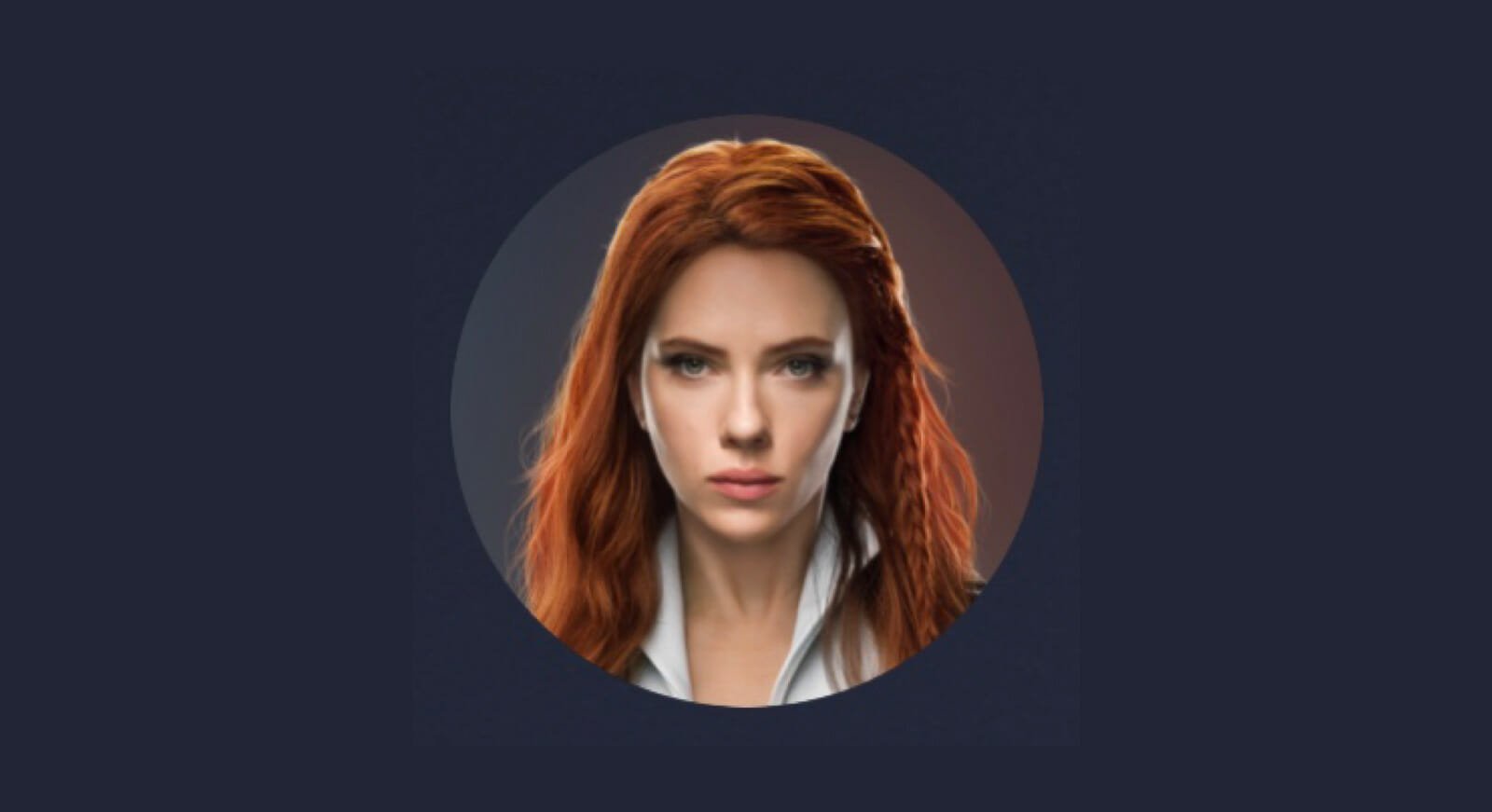 To celebrate the launch, a new “Black Widow” profile icon has been added to Disney+. You can change your profile icon by clicking ‘Edit Profiles’ in the settings.

In Marvel Studios’ action-packed spy thriller “Black Widow,” Natasha Romanoff aka Black Widow confronts the darker parts of her ledger when a dangerous conspiracy with ties to her past arises. Pursued by a force that will stop at nothing to bring her down, Natasha must deal with her history as a spy and the broken relationships left in her wake long before she became an Avenger. Scarlett Johansson reprises her role as Natasha/Black Widow and the film also stars Florence Pugh stars as Yelena, David Harbour as Alexei/The Red Guardian, and Rachel Weisz is playing Melina.