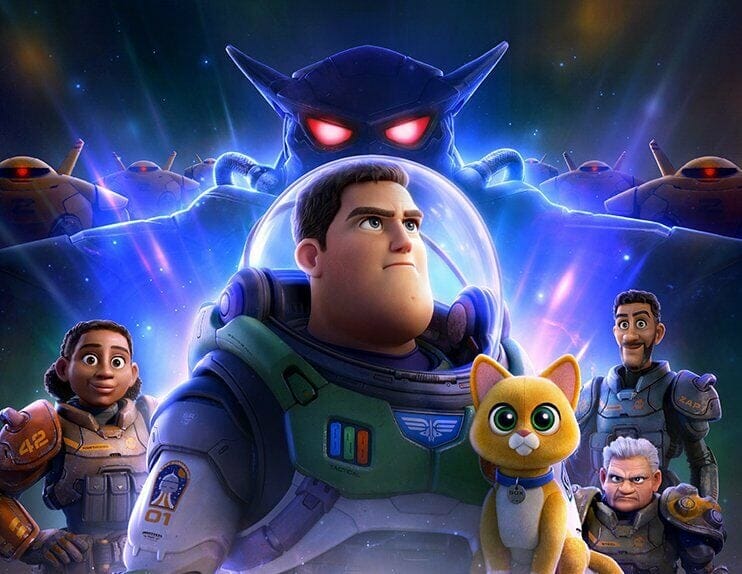 A new poster has been released for Disney/Pixar’s “Lightyear” which hits theaters on June 17, 2022. 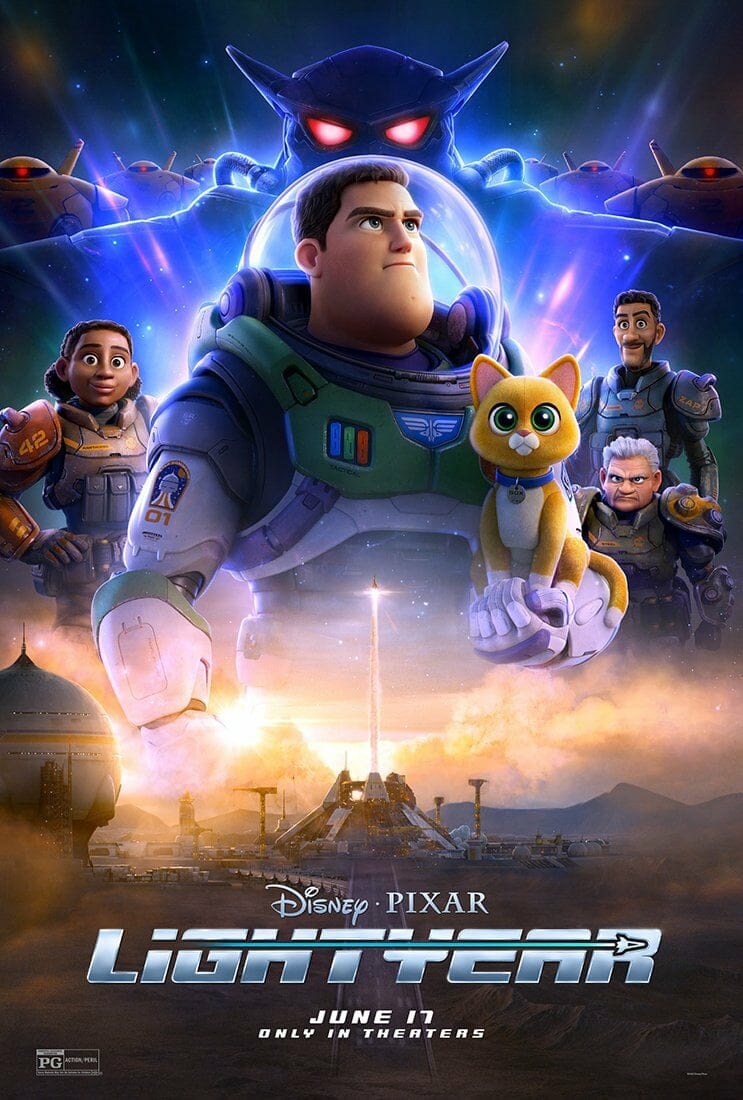