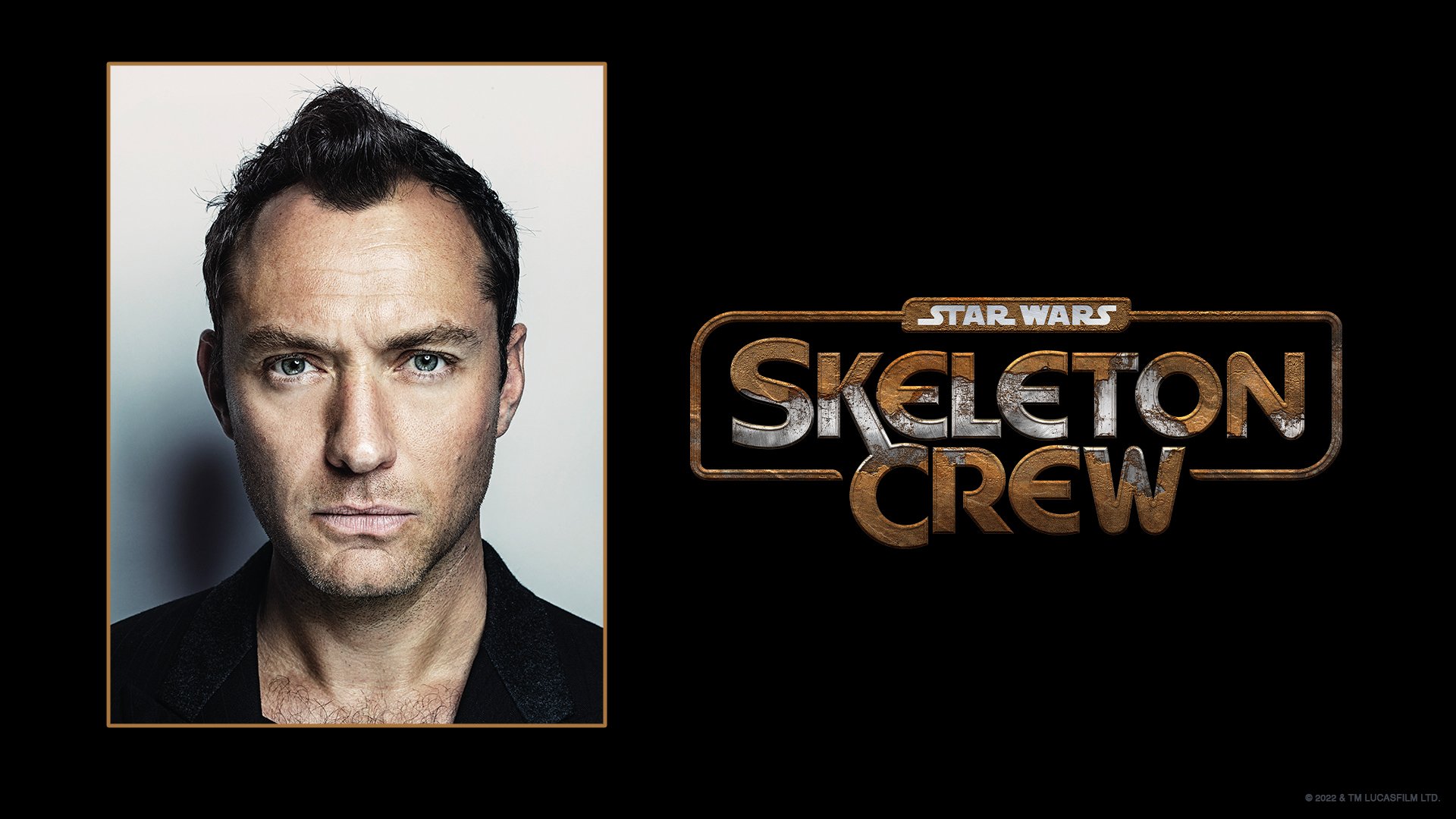 Star Wars Celebration begins today in Anaheim and during the first “Lucasfilm’s Studio Showcase” panel it was announced that a new Star Wars series is coming to Disney+ titled “Star Wars: Skeleton Crew.”

The show will star Jude law and be directed by Jon Watts and comes from executive producers Jon Watts, Christopher Ford, Jon Favreau and Dave Filoni.

Here’s a description of the series:

“The show takes place during the post–’Return of the Jedi’ reconstruction that follows the fall of the Empire, the same as ‘The Mandalorian,’ but its plot remains a secret. It’s created and executive-produced by director Jon Watts and writer Chris Ford, who made ‘Spider-Man: Homecoming’ for Marvel. A casting notice has called for four children, around 11 to 12 years old. Inside Lucasfilm, the show is being described as a galactic version of classic Amblin coming-of-age adventure films of the ’80s.”