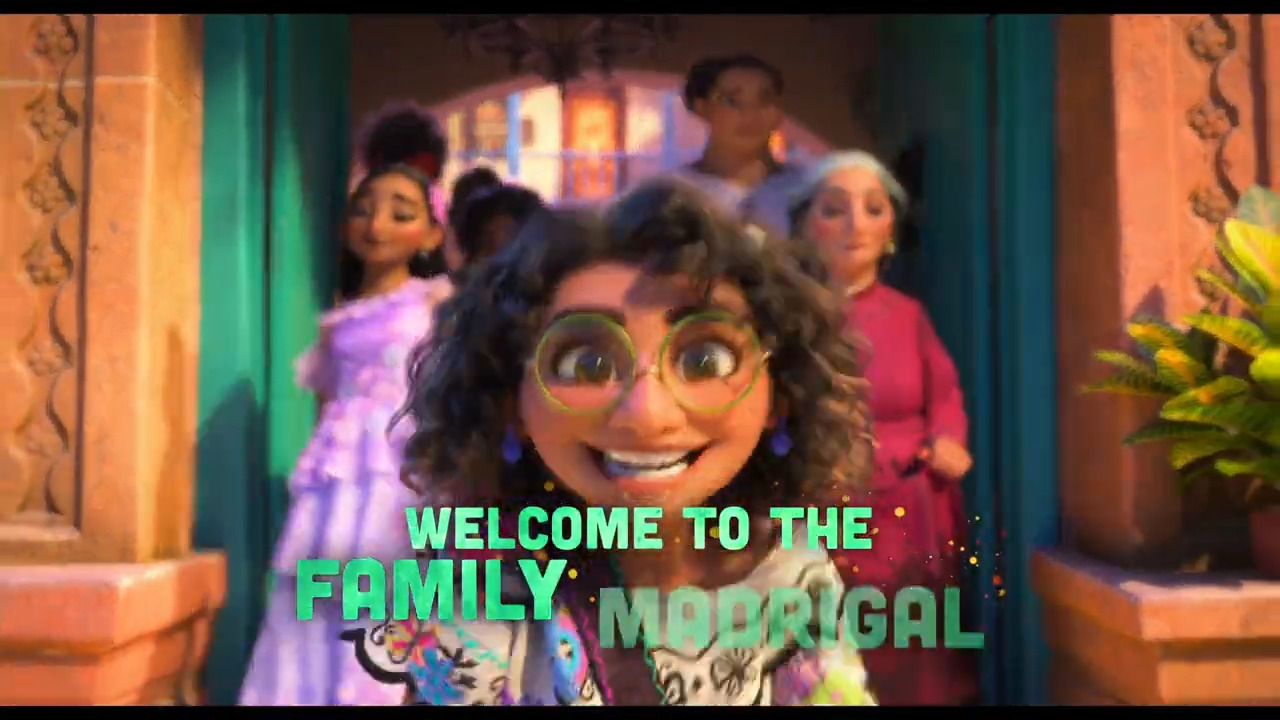 Disney has released a new “Welcome” clip for its upcoming animated film “Encanto” which releases in theaters and cinemas on November 24, 2021, and on Disney+ on December 24, 2021.

“Encanto” tells the tale of the Madrigals, an extraordinary family who live in a wondrous, charmed place called an Encanto. Each child has been blessed with a magic gift unique to them—each child except Mirabel. But when the family’s home is threatened, Mirabel may be their only hope.

Latin superstar Maluma was also recently announced to voice the character Mariano in the film and Alan Tudyk will be voicing the character of Pico the Toucan.