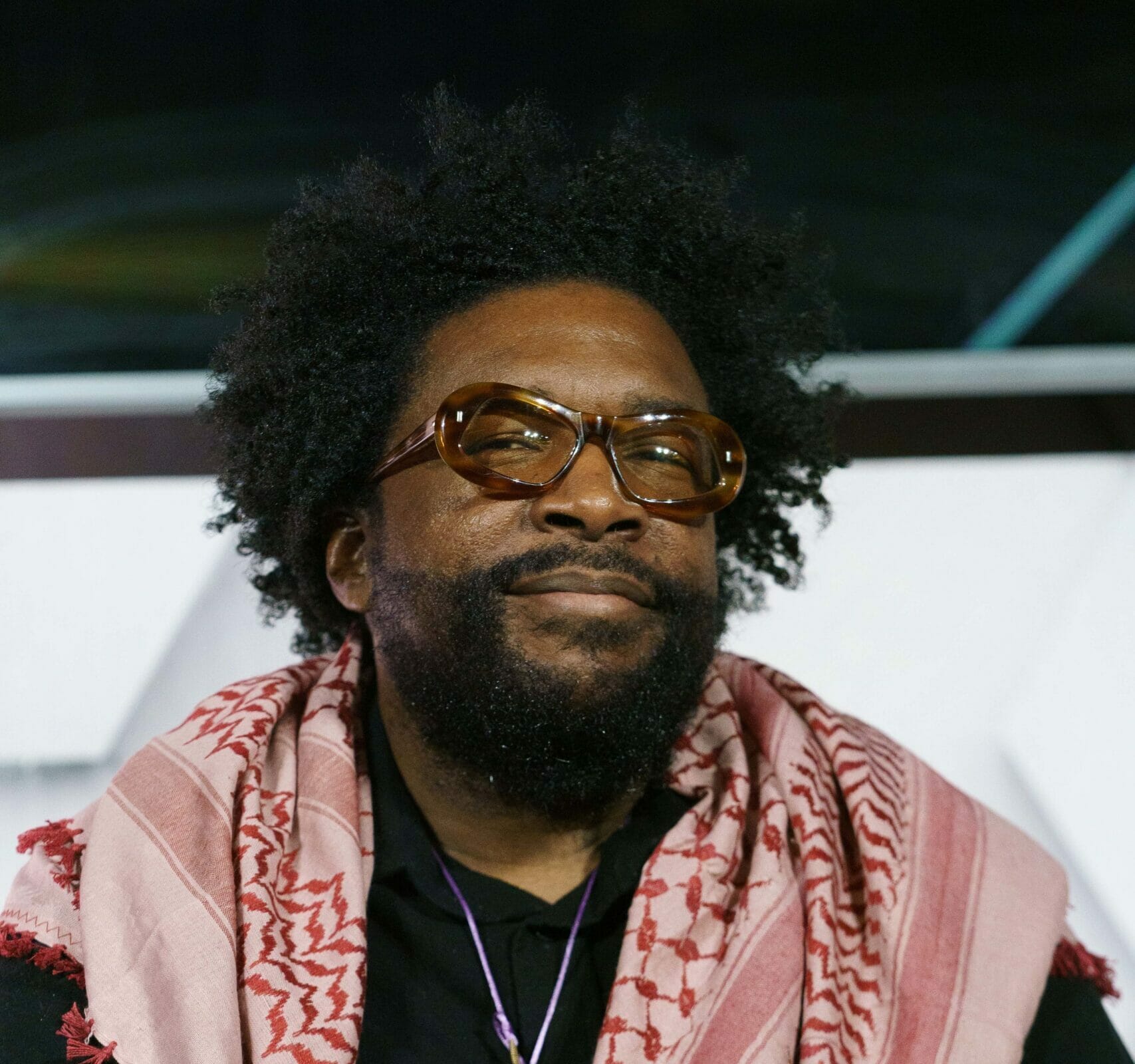 Oscar®-winning filmmaker Ahmir “Questlove” Thompson directs his sophomore feature documentary follow-up to “Summer of Soul,” examining the life and legacy of Sly and the Family Stone, the groundbreaking band led by the charismatic and enigmatic Sly Stone. This film tells the story behind the rise, reign and fadeout of one of pop music’s most influential artists and, in doing so, tells a very human story about the cost of genius.

Joseph Patel and Jeff Mao are attached as writers.

The film will stream on Hulu in the United States however it is unclear if it will stream internationally on Disney+.