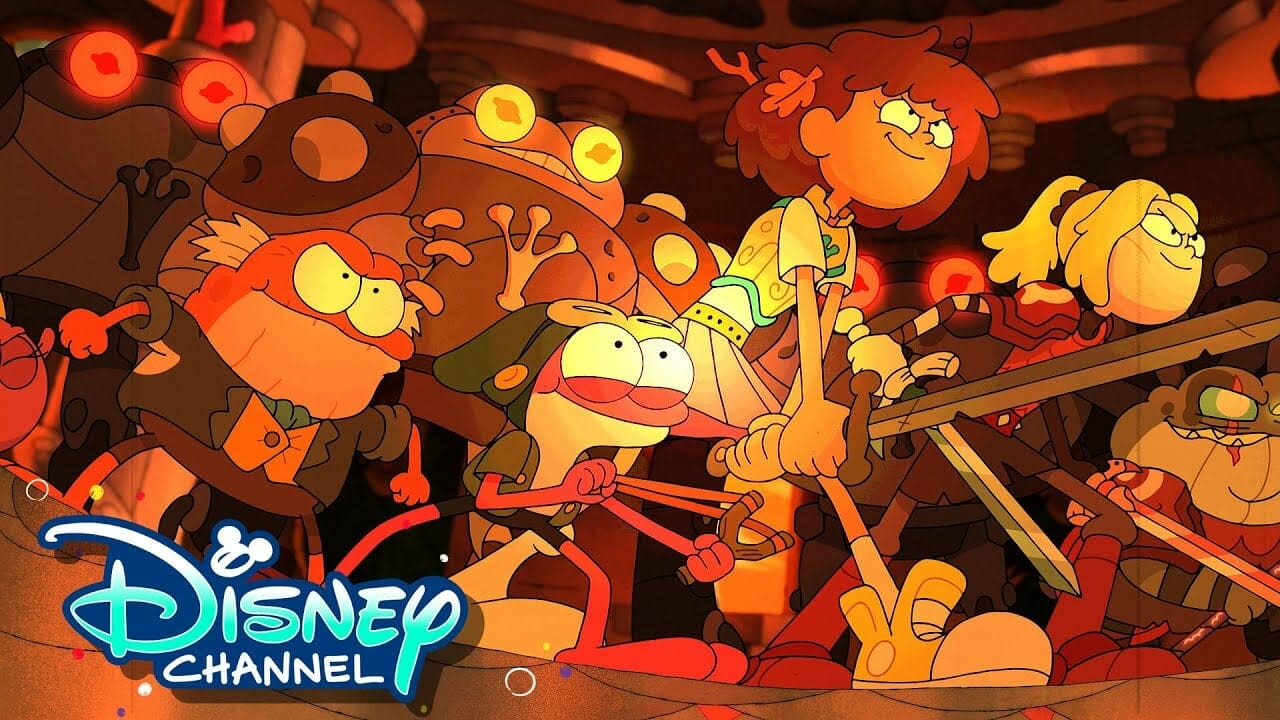 Disney has announced some new additions coming to Disney+ in the United States this April.   One of the titles that will be added to the service next month is Episodes 10-14 from Season 3 of “Amphibia” which arrives on Wednesday, April 27, 2022.

UPDATE: 4/22/2022 The above episodes of “Amphibia” have been added back to Disney+’s April US Release Schedule