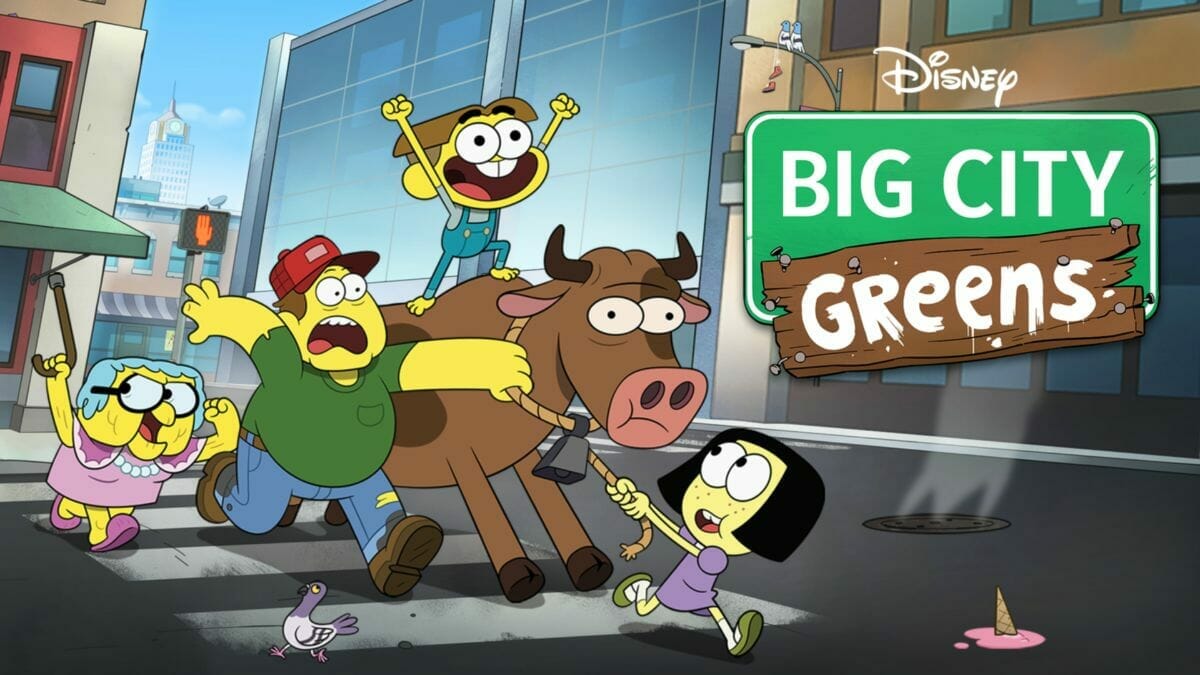 Disney+ has announced that Episodes 6-9 from Season 3 of Disney’s “Big City Greens” will arrive on Disney+ in the United States on Wednesday, July 27, 2022.

“Big City Greens” has already been renewed for a fourth season and is also getting a movie musical spinoff for both Disney Channel and Disney+.

Seasons 1 and 2 of the series as well as the first five episodes from Season 3 are available to stream now on Disney+.