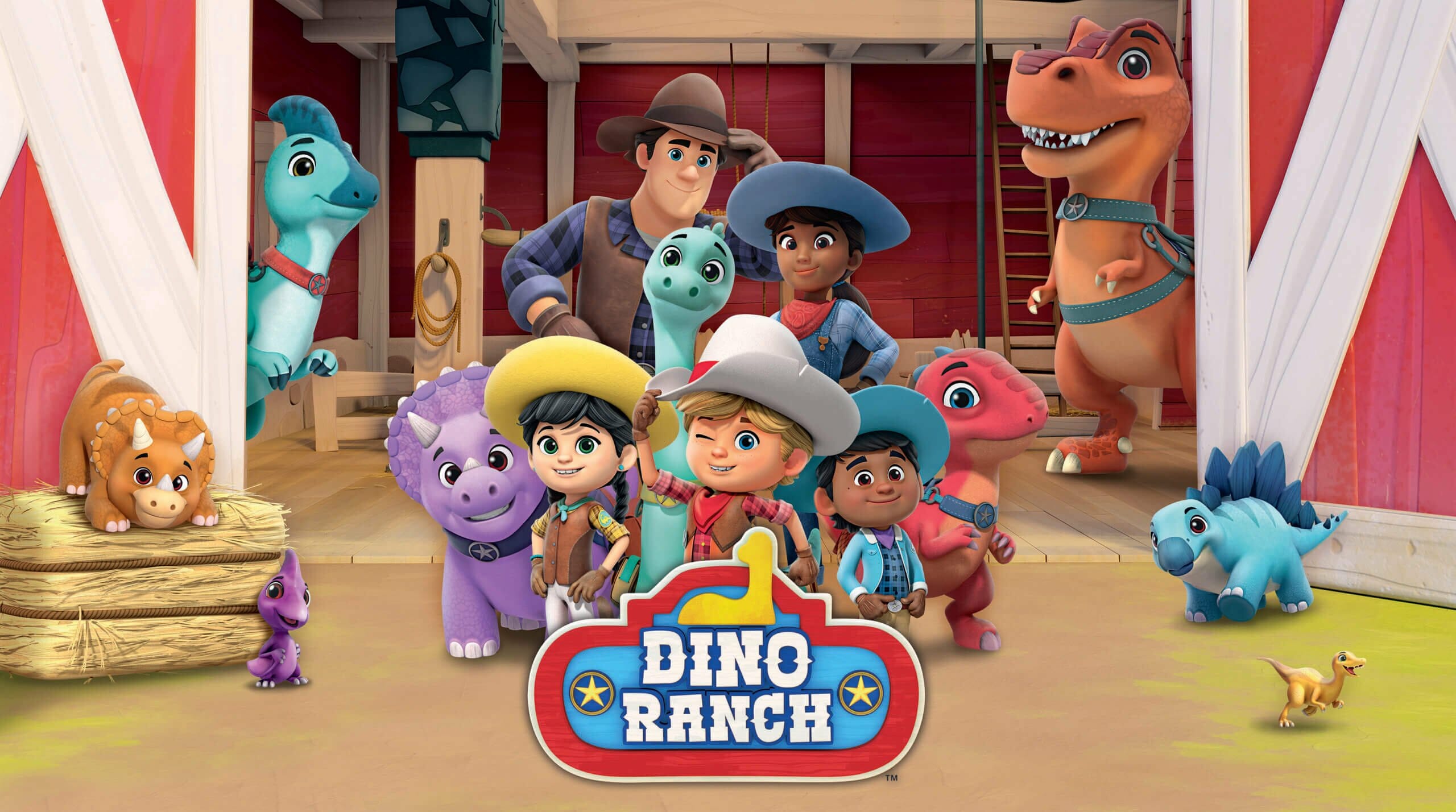 Disney has announced that Episodes 8-13 from Season 2 of “Dino Ranch” will release on Disney+ in the United States on Wednesday, January 25, 2023.

The second season of “Dino Ranch” launched this summer – bigger, brighter and packed with even more ropin’ & riding fun.  In Season 2, join the Cassidy Family on their action-packed adventures in the fantastical “pre-westoric” location, full of roaming dinosaurs and exciting life challenges. As the young ‘rancheroos’ learn the ropes, they discover the thrill of ranch life together with all of the unpredictable challenges of the great outdoors. Problem- solving, life-long friendships, strong family bonds, animal care and many more exciting experiences.

Season 1 of “Dino Ranch” is available to stream now on Disney+ in several countries including the United States, the United Kingdom and Ireland.

To see a complete list of everything coming to Disney+ in the United States in January 2023, click here.