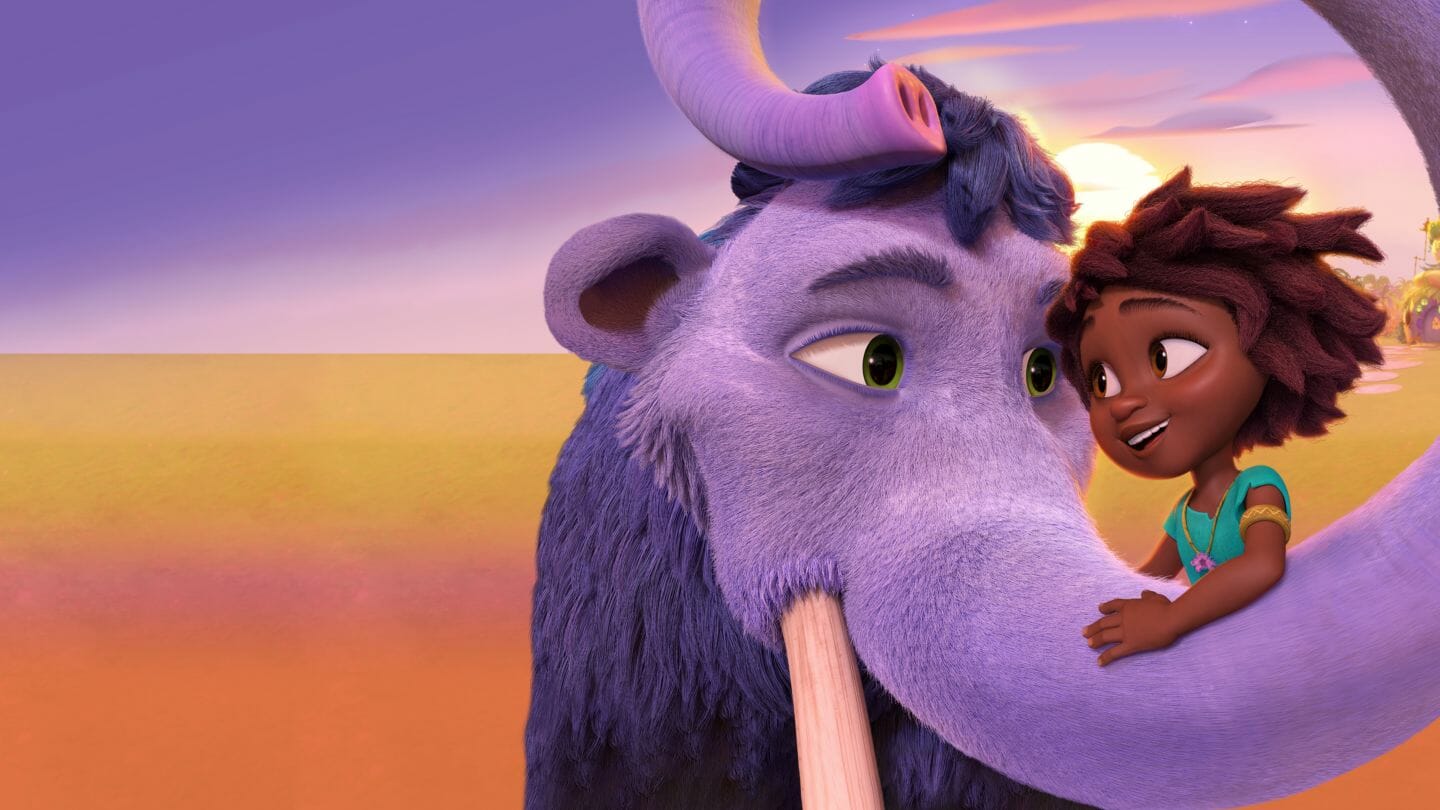 Disney has announced that Episodes 11-14 from Season 1 of “Eureka!” will arrive on Disney+ in the United States on Wednesday, October 26, 2022.

You can watch a trailer for “Eureka!” below: