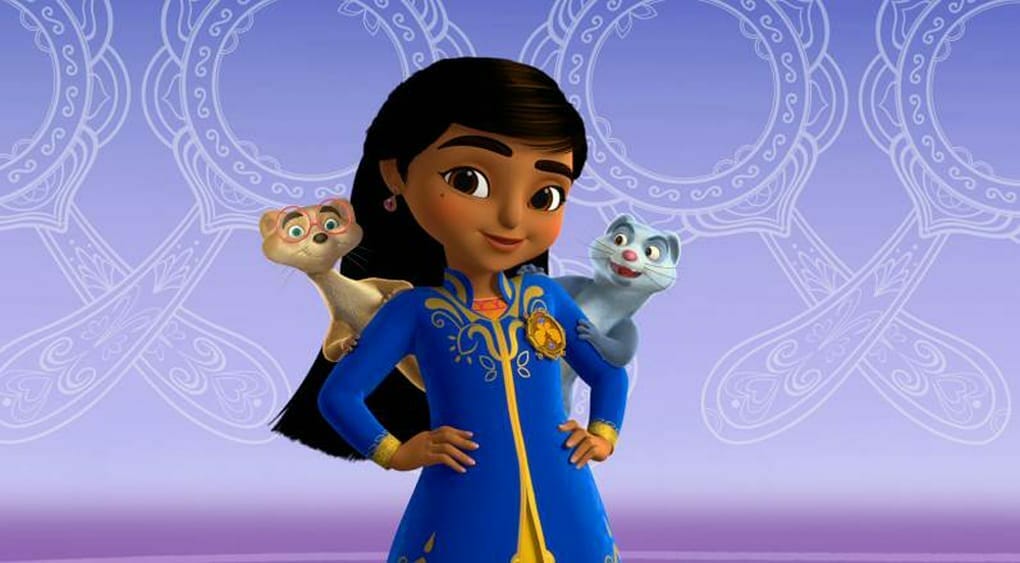 Disney+ has announced that Episodes 16-25 from Season 2 of “Mira, Royal Detective” will arrive on Disney+ in the United States on Wednesday, May 11, 2022.