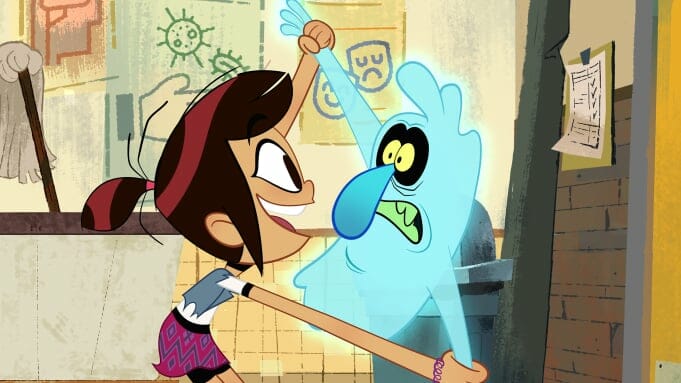 Disney has announced that Episodes 11-18 from season 1 of Ghost and Molly McGee will be coming to Disney+ in the United States on Wednesday, April 6, 2022.

The new episodes will also be added in the United Kingdom, Ireland, Canada, New Zealand and Australia on the same day.