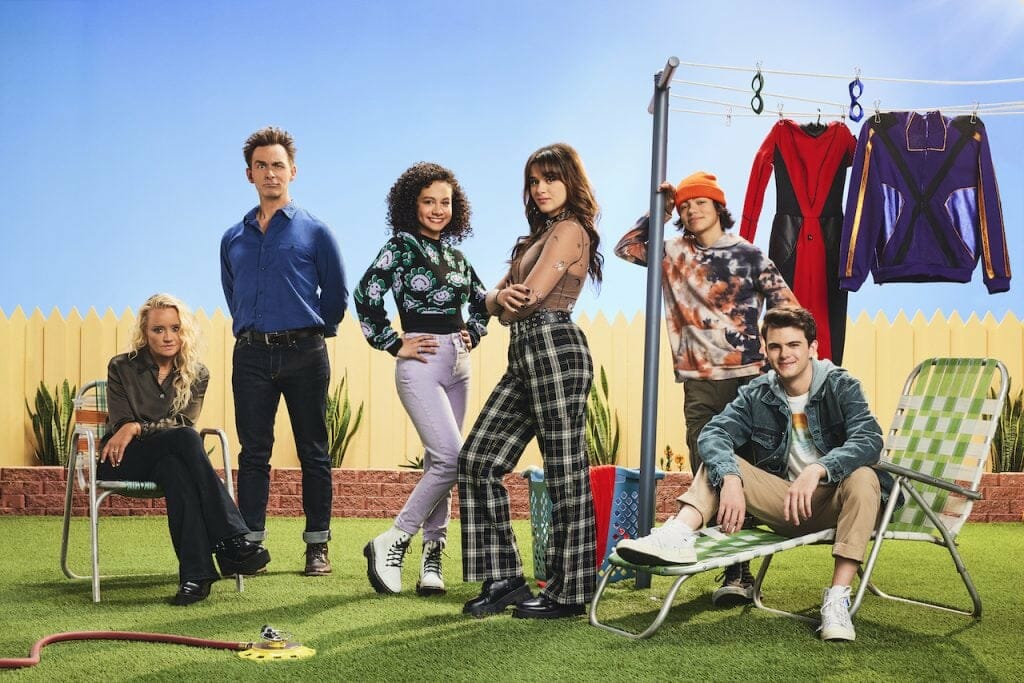 Disney has announced that Episodes 11-15 from Season 1 of “The Villains of Valley View” will arrive on Disney+ in the United States on Wednesday, October 12, 2022.

The Disney Branded Television show follows a family of supervillains forced to hide their powers and adopt “normalcy” in suburbia.

In addition to Pappas and Muller-Janssen, returning for season two are series regulars Lucy Davis as Eva/Surge, James Patrick Stuart as Vic/Kraniac, Malachi Barton as Colby/Flashform, and Reed Horstmann as Jake/Chaos.

“The Villains of Valley View” was created by Chris Peterson and Bryan Moore, who also serve as executive producers and showrunners.

The show has been renewed for a second season which will begin production this fall in Los Angeles.