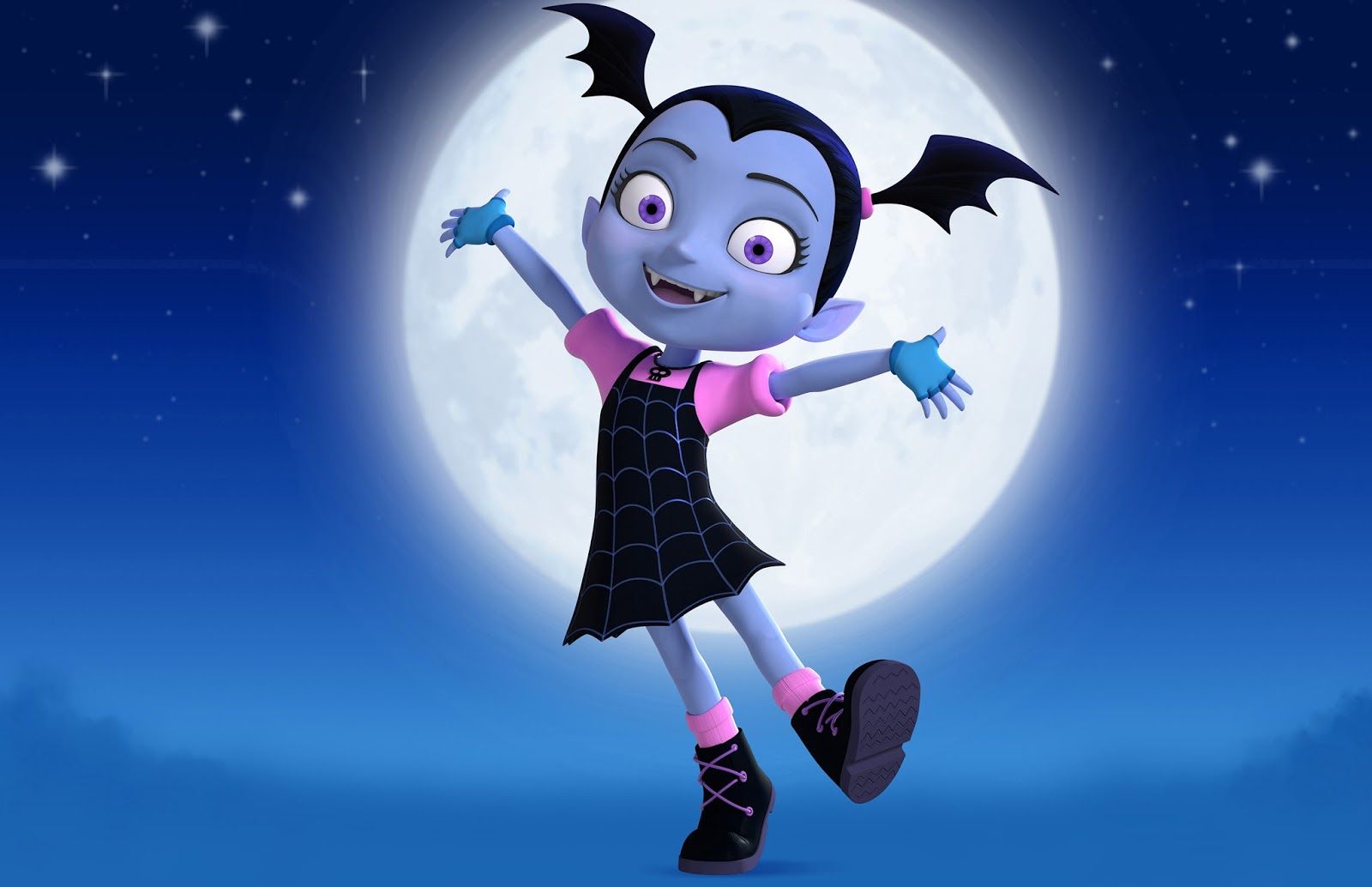 Disney+ has announced the full list of everything coming to the United Kingdom and Ireland in November including premieres of new Disney+ and Star Original Series, additional episodes of fan-favorite series, and new library title additions.  One of the library titles that will be added to Disney+ next month is Episodes 21-26 from Season 3 of Disney Junior’s “Vampirina” which arrives on Wednesday, November 3rd.

The Emmy® and BAFTA Award-nominated “Vampirina” tells the story of Vampirina (aka Vee), a young vampire girl who is the new kid in town after her family moves from Transylvania to Pennsylvania. The series follows Vee as she faces the trials and tribulations of adjusting to unfamiliar surroundings, including making friends and attending a new school in the human world. At first, Vee tries to adapt, change and blend in with her schoolmates, but ultimately she learns to appreciate her unique individuality and her friends’ too. Blending spooky fun, heartfelt storytelling and Broadway-caliber music, each episode features two 11-minute stories.