Skip to content
Home » Blog » NEW Featurette For Disney’s “The One and Only Ivan” Available Now! 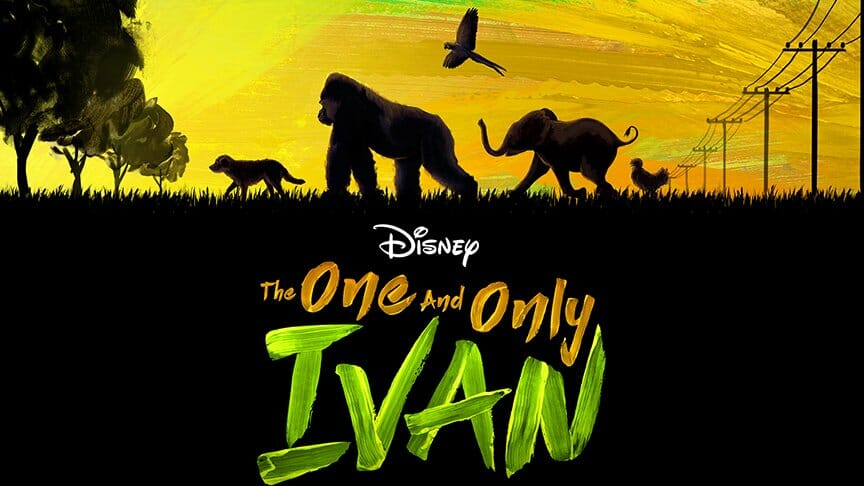 “The One and Only Ivan” begins streaming on Disney+ tomorrow, Friday, August 21st!

Check out the new “Book to Screen” featurette for Disney’s “The One and Only Ivan,” with Danny DeVito, director Thea Sharrock, Angelina Jolie, and author Katherine Applegate offering insights on bringing the book to life on the screen.