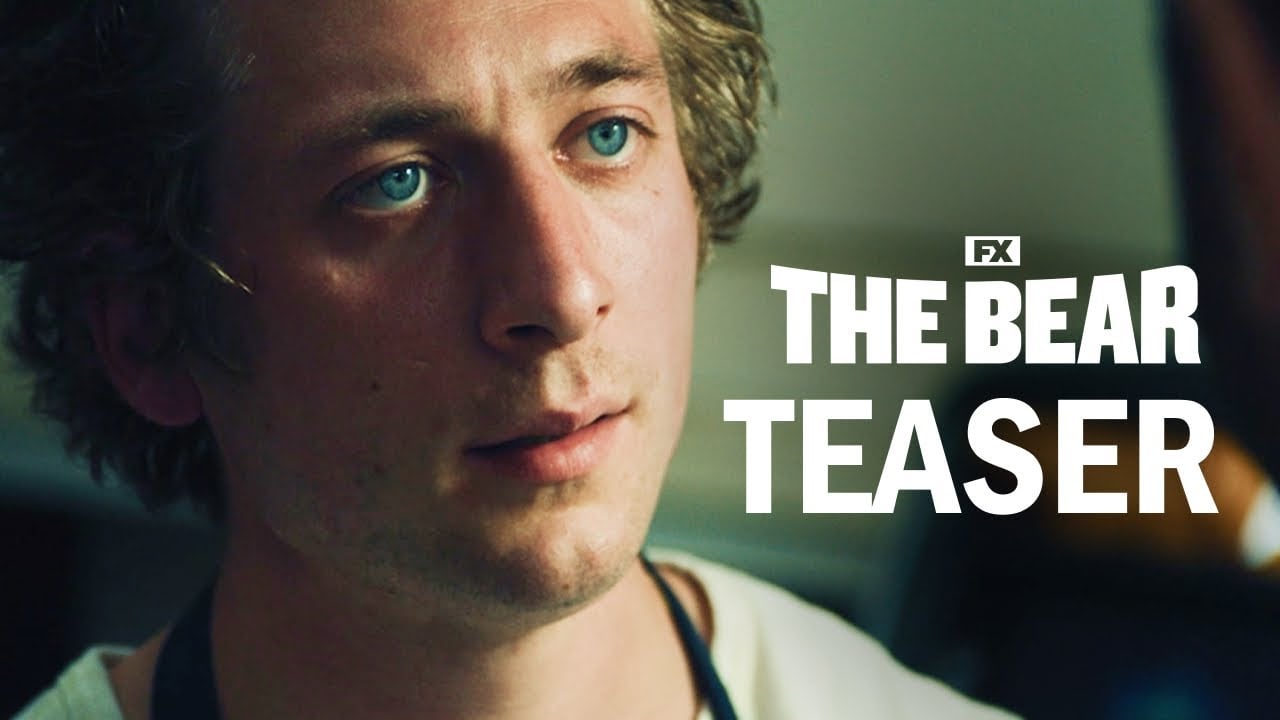 FX has released a new teaser for the restaurant comedy “The Bear.” All Episodes of “The Bear” will begin streaming on Thursday, June 23, 2022 on Hulu in the United States and will release on Disney+ in Canada on the same day.

We also expect the series to arrive internationally on Disney+ in other regions however a release date for these regions has not been announced yet.