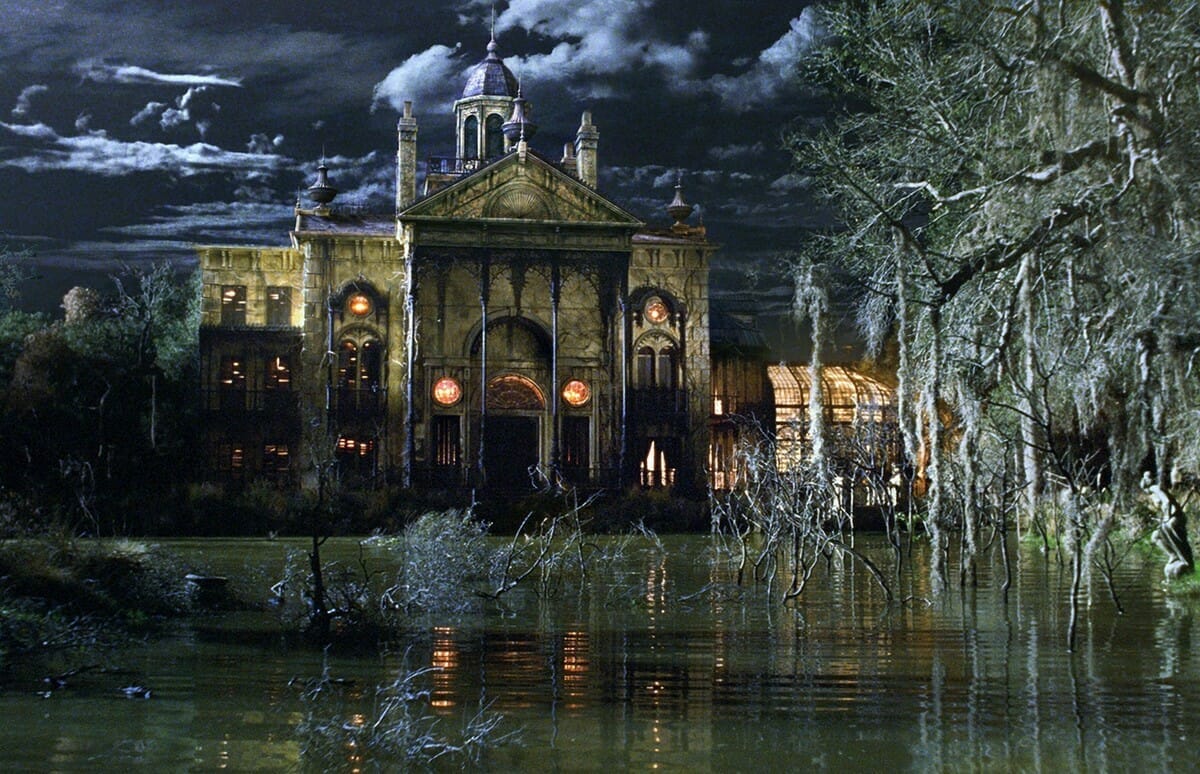 Disney is working on a new “Haunted Mansion” live-action movie, based on the iconic Disneyland attraction. Katie Dippold (Ghostbusters 2016) is attached to write the script.  Dippold’s other credits include “Parks and Recreation,” “The Heat” and  “Snatched.”

Producers are Dan Lin and Jonathan Eirich through their Rideback banner. The team also worked on Disney’s live-action “Aladdin” movie and the upcoming “Lilo & Stitch” remake.

Other Disney attractions that were inspired into films include the “Pirates of the Caribbean” franchise which have been a huge success, “Country Bears” and the upcoming “Jungle Cruise” film set to release on July 30, 2021.