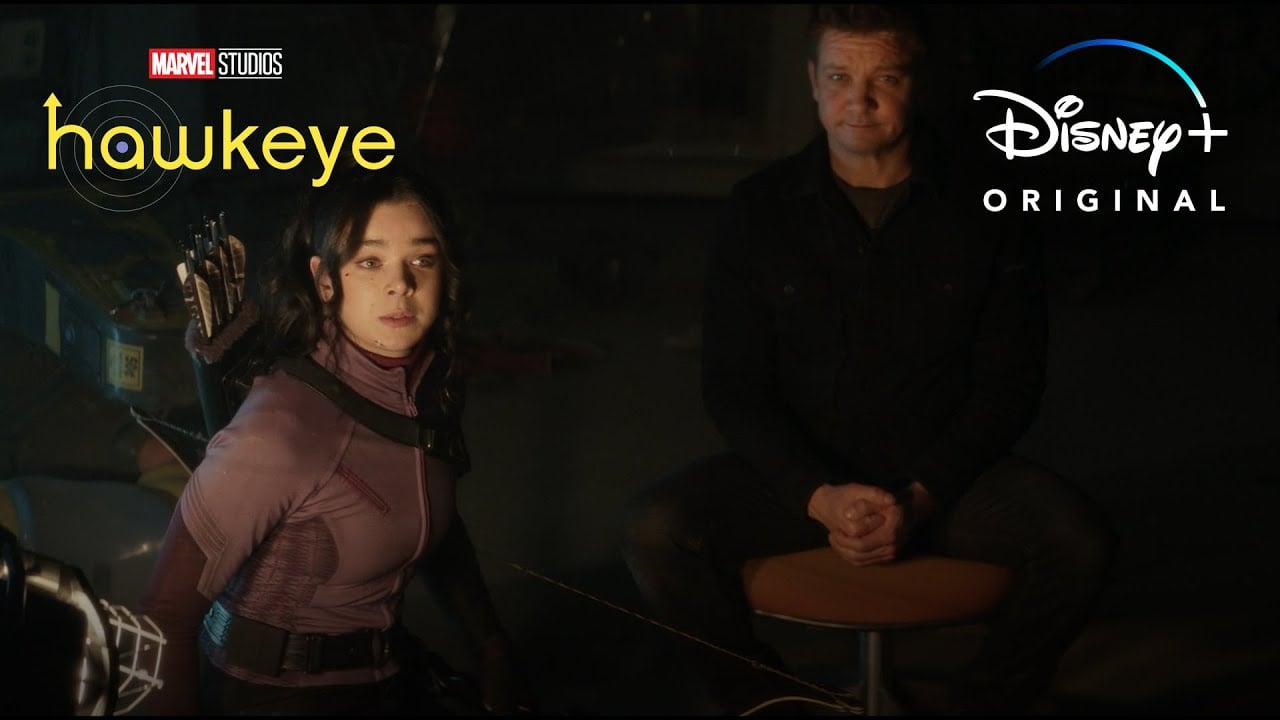 Marvel Studios has released a new trailer for its upcoming series “Hawkeye.”  Start streaming the first two episodes of the Original Series on November 24 on Disney+, with new episodes dropping every Wednesday.