Walt Disney Studios has released a new poster for the Disney+ Original movie “Hollywood Stargirl” which begins streaming on Disney+ on June 3, 2022. 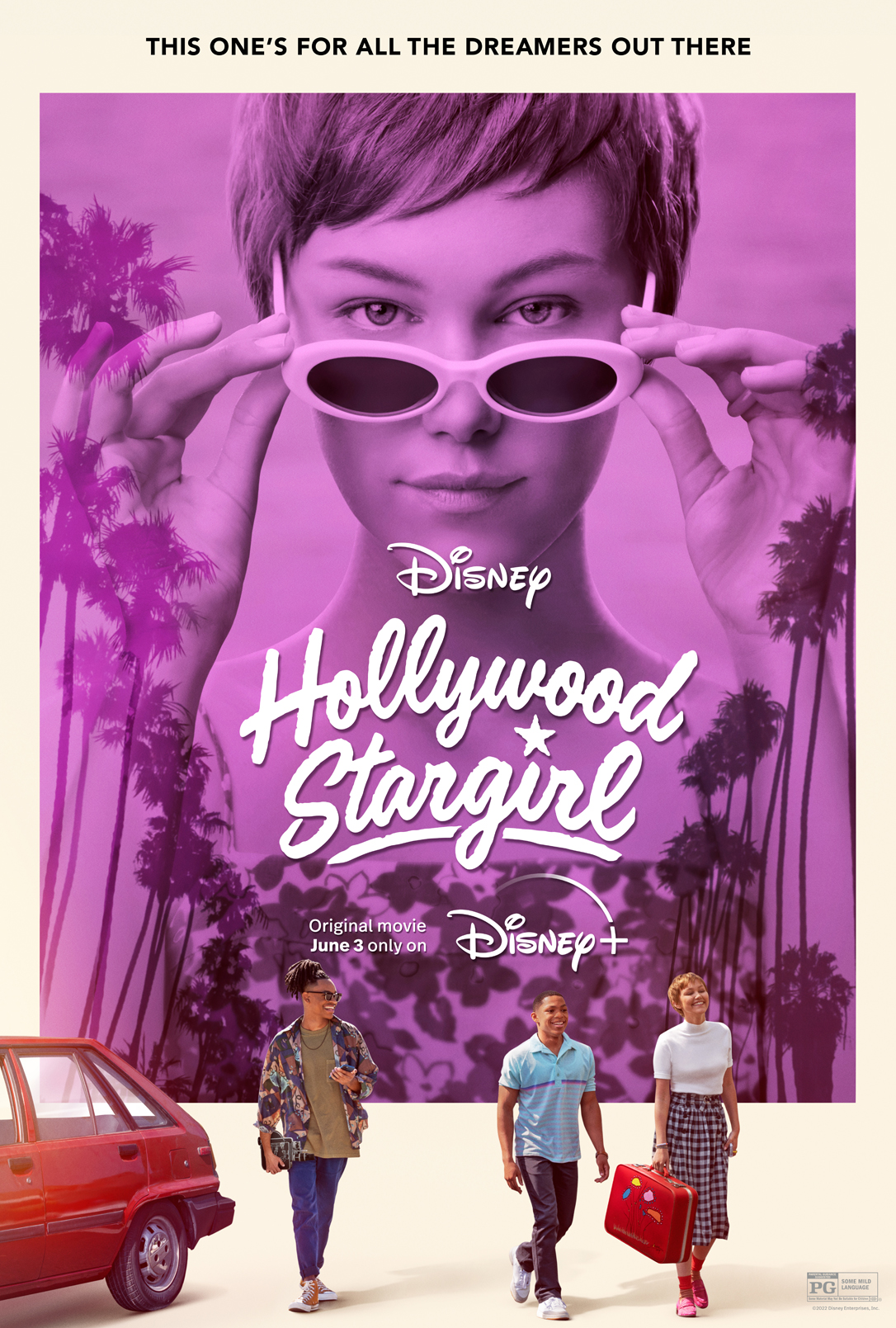