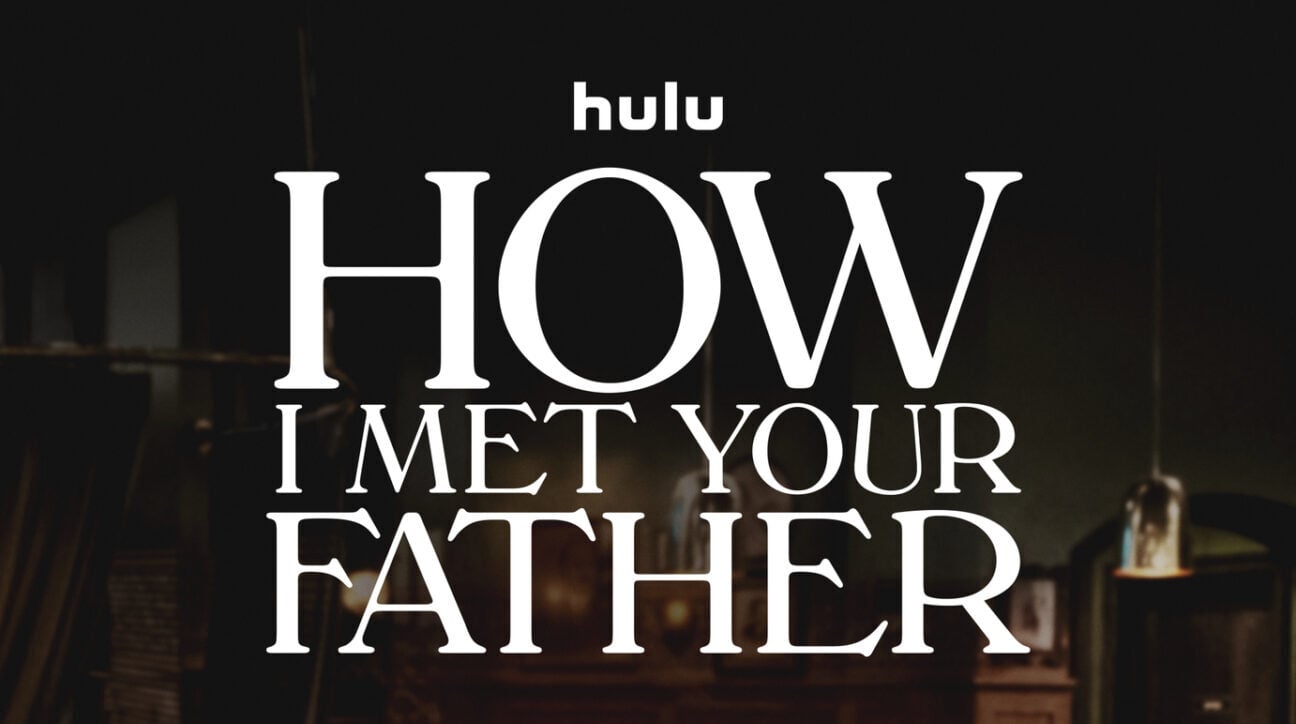 The upcoming “How I Met Your Father” series will premiere on Hulu on Tuesday, January 18, 2022.  The series will also be coming to Disney+ internationally however a premiere date for those regions has not been announced yet.

Ahead of the show’s two episode premiere, TV Line has provided some first look images from the series.  You can see those pics below: 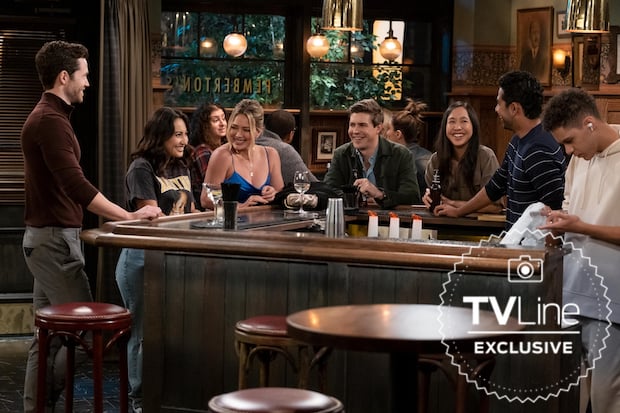 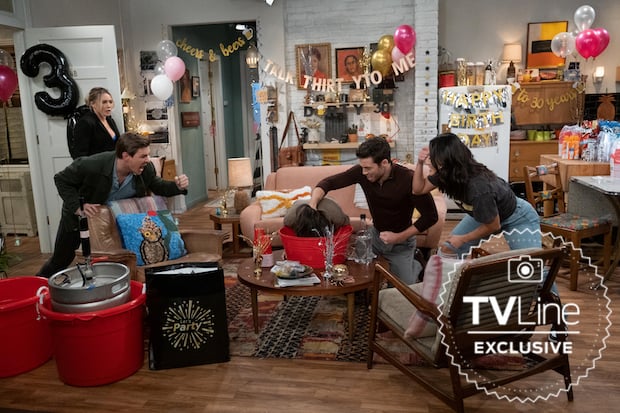 A second photo, meanwhile, offers a closer look at Sophie and Valentina’s apartment, which is decorated for Sophie’s birthday. Sophie walks in and is seemingly surprised by what she finds: Charlie and Ellen in the midst of a drinking game, as Jesse and Valentina cheer them on from the sidelines.