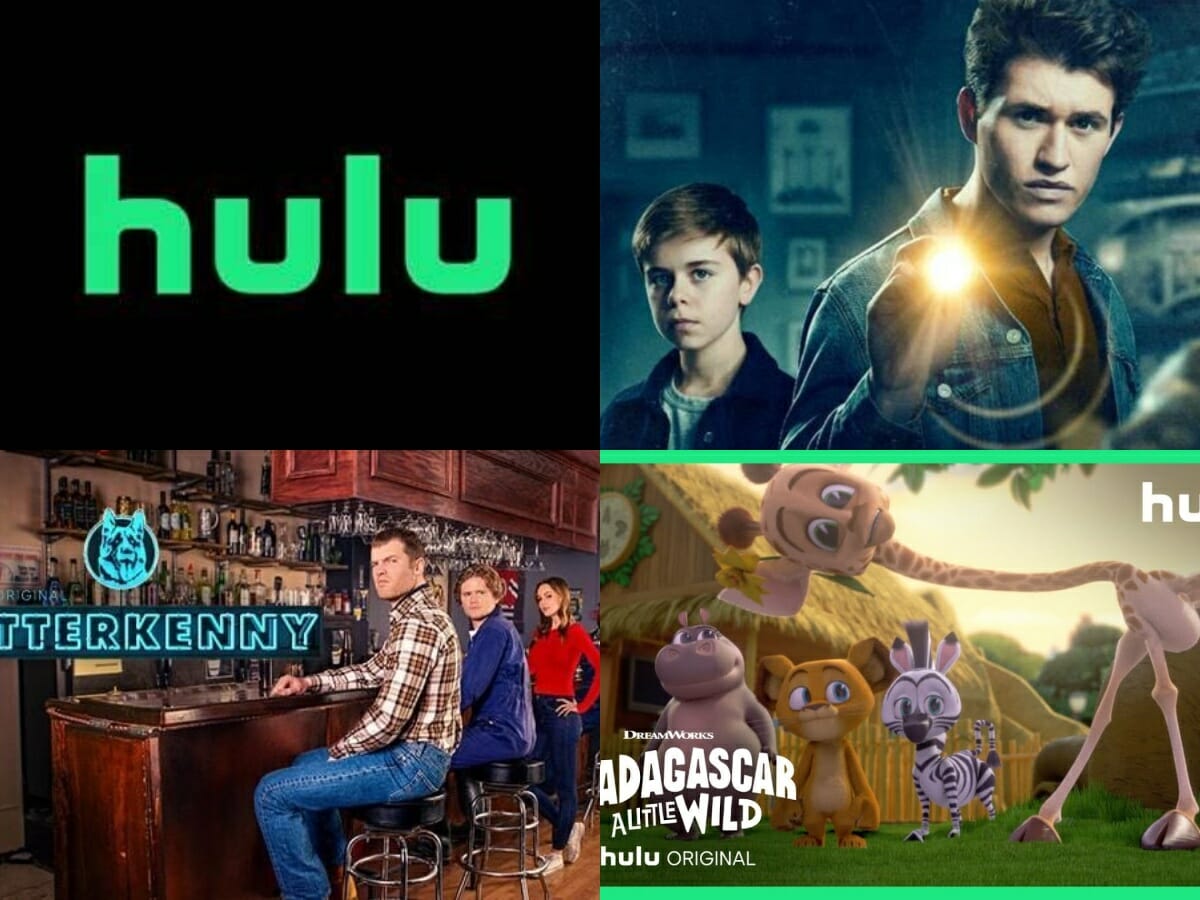 Hulu has a variety of new original programming coming to the streaming service throughout the month of December 2020, including a series based on The Hardy Boys, the premiere of Season 2 of Madagascar: A Little Wild, and Season 9 of Hulu’s popular Letterkenny series.  Check them all out below! 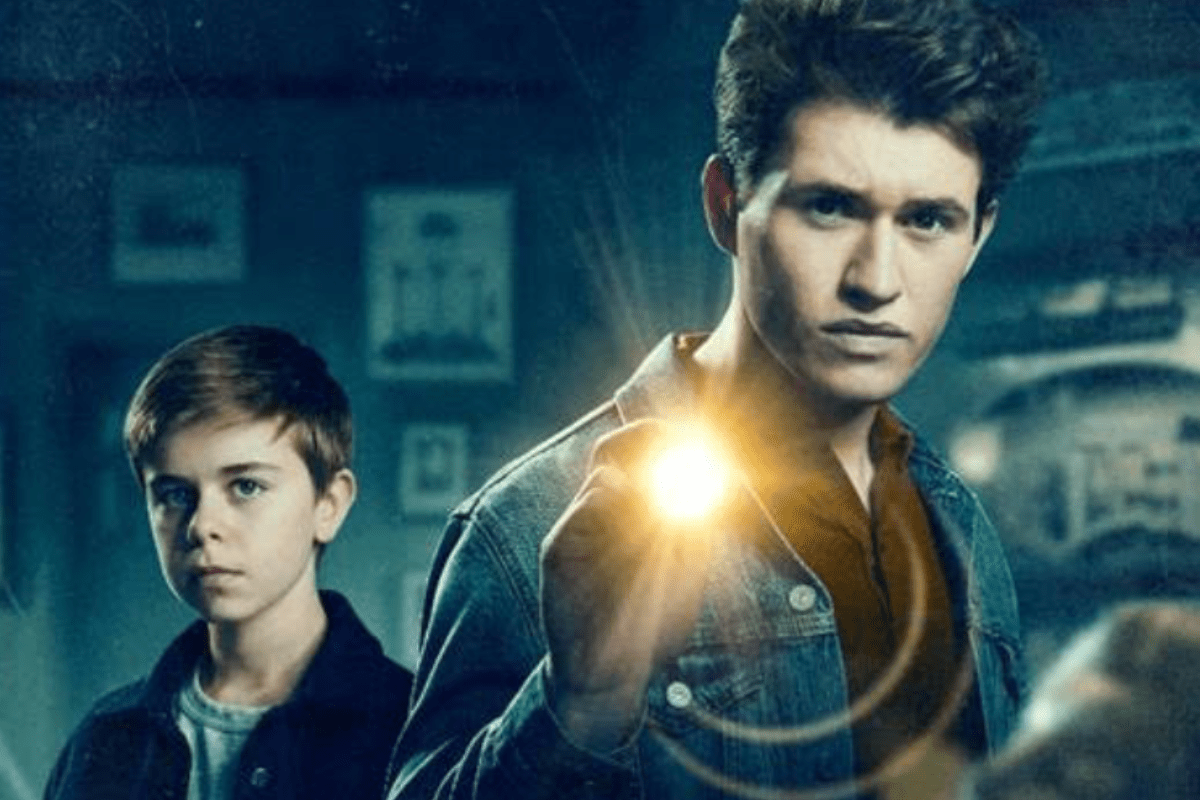 After a family tragedy strikes, Frank Hardy (Rohan Campbell), 16, and his brother Joe (Alexander Elliot), 12, are forced to move from the big city to their parent’s hometown of Bridgeport for the summer. Staying with their Aunt Trudy (Bea Santos), Frank and Joe’s quiet summer quickly comes to a halt when they discover their dad, detective Fenton Hardy (James Tupper) has taken on a secret investigation. Realizing that their Dad may be onto something the boys take it upon themselves to start an investigation of their own, and suddenly everyone in town is a suspect. 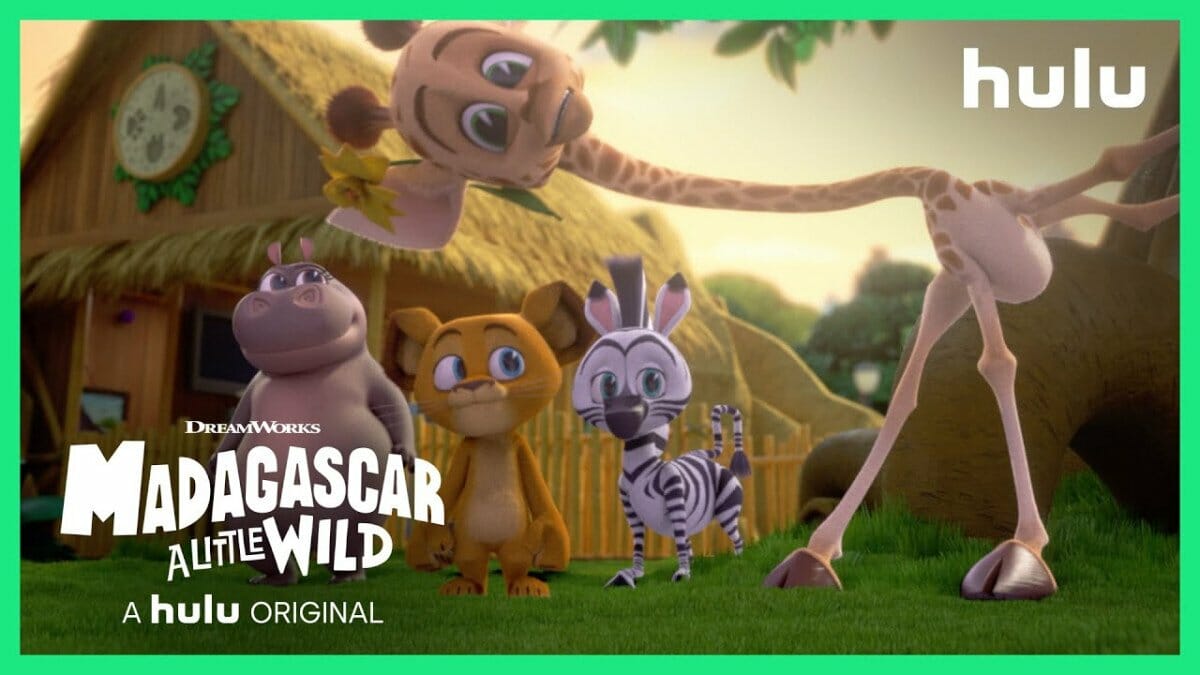 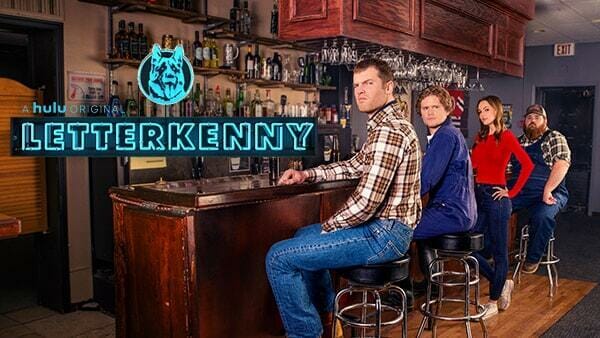 LETTERKENNY kicks off post-fight with Dierks (Tyler Hynes), and the Hicks, Skids, and Hockey Players attend an American Buck and Doe. Katy (Michelle Mylett) takes her scorched earth dating strategy back to Letterkenny and Gail (Lisa Codrington) gets some action of her own. Meanwhile, The Hockey Players learn about Judaism and the whole town gets really into sleepover activities like movies, board games, and girl talk. Then, a competing restaurant opens in Letterkenny and Tanis (Tiio Horn) starts her own energy drink.

You can also see the complete line-up of everything coming to Hulu in December 2020 below:

Nurses: Series Premiere
The Fairy Princess and the Unicorn (2020)

To see everything leaving Hulu in December, click here.