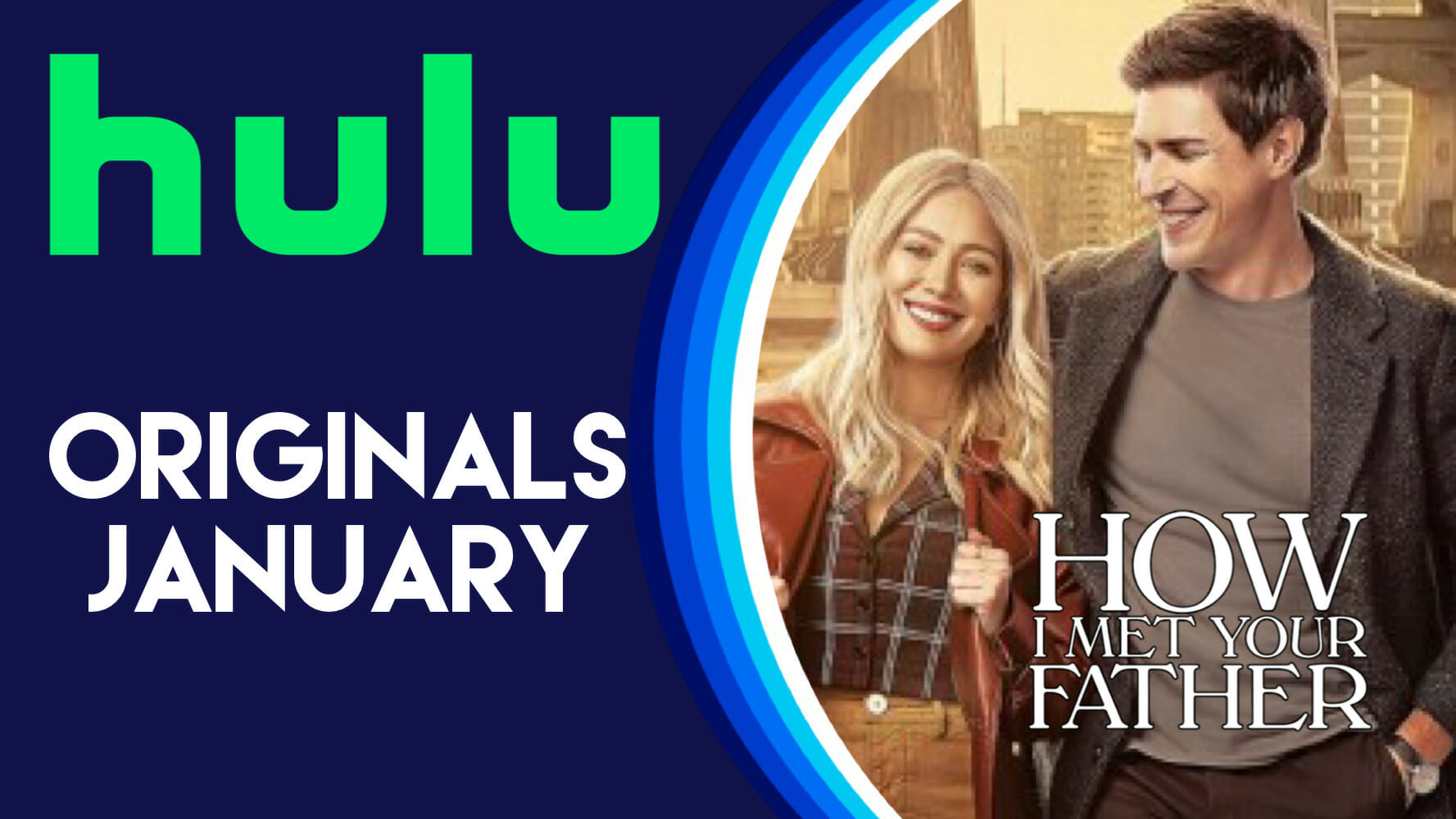 Hulu has a variety of new original programming coming to the streaming service throughout the month of January 2023 including the premieres of the animated series “Koala Man,” Season 2 of “How I Met Your Father,” the superhero comedy series “Extraordinary,” Disney’s Onyx Collective’s “The 1619 Project” and so much more. 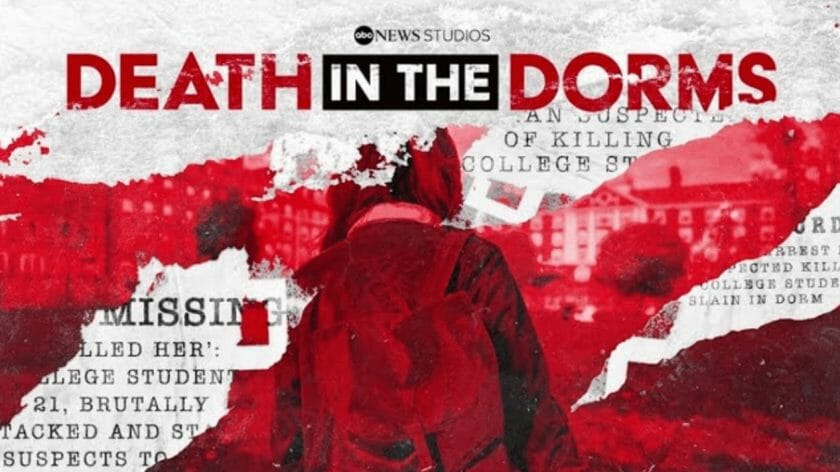 Through emotional testimony from family and friends and interviews with key law enforcement, each episode focuses on the life of one bright young student, diving into their lost potential, their loved ones’ grief, and the fight to bring their killers to justice. 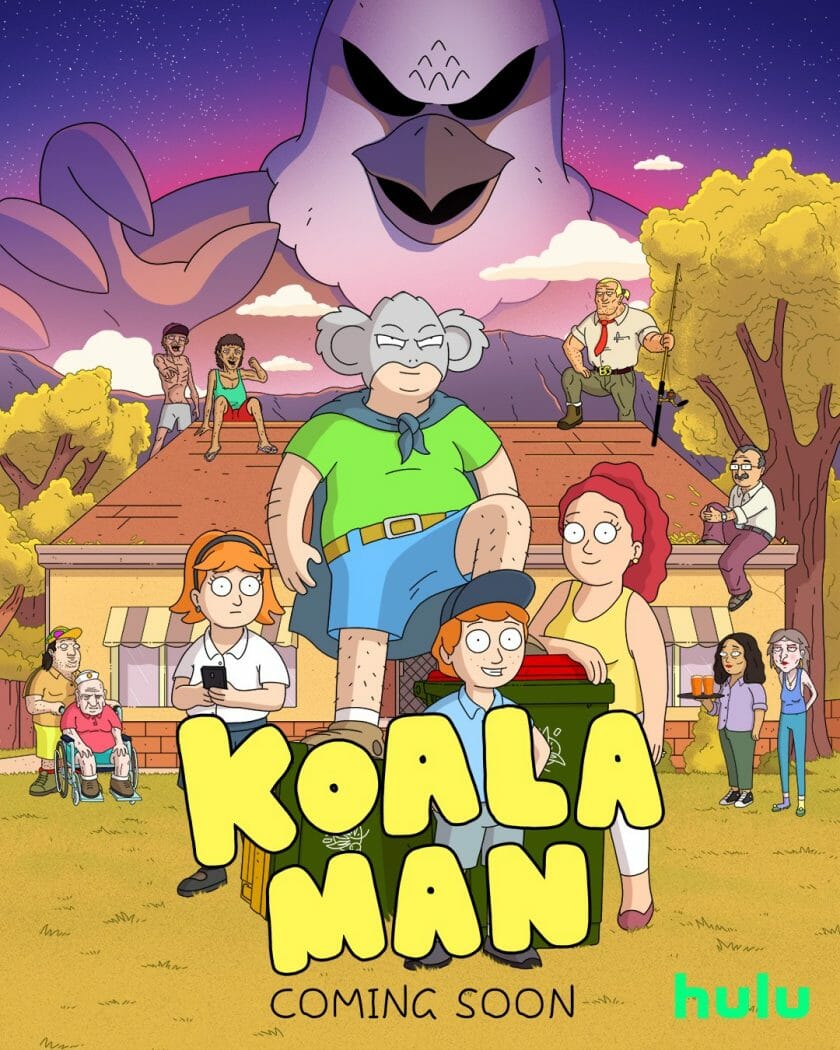 How I Caught My Killer: Complete Season 1 (Hulu Original) – January 12

“How I Caught My Killer” is a true-crime docu-series that highlights the real-life stories behind unique homicide cases with in-depth interviews, authentic archival material and cinematic recreations all packaged together into a fresh spin in the genre.

Whether it’s a fraught letter to a friend, an urgent text message detailing a heated argument, a private diary entry describing a horrifying experience, or an ominous social media post revealing a motive for murder…these victims all leave a case-breaking clue that will one day help to solve their crime.

Every curated case details a complex portrait of a human being whose life was cut short by a killer that would have escaped justice if it hadn’t been for the victim’s own actions. Ultimately, the twists and turns of the investigations into these victim-solved crimes expose an awful truth in America today: our systemic failures as a nation all too frequently deny many citizens justice. Each episode forces us to confront the harsh reality that our system is blind to many underserved and invisible communities that make up a disproportionate percentage of the people who lose their lives to homicide every year. 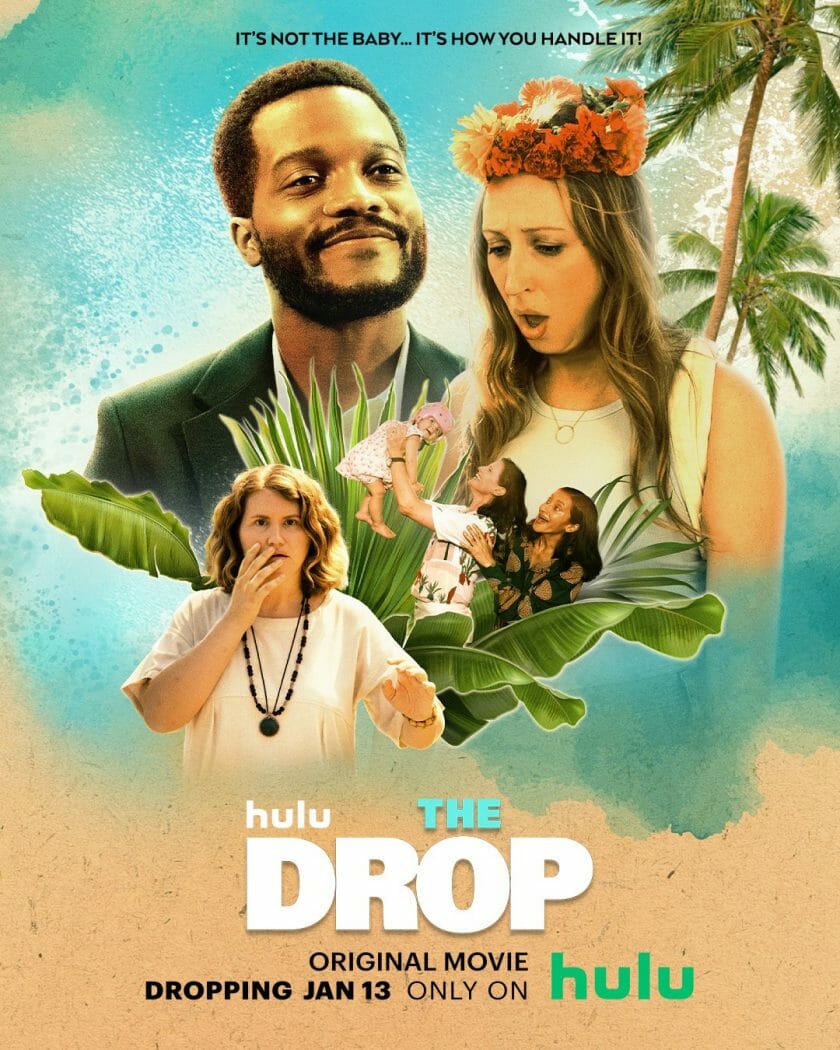 “Web of Death,” a six-episode docu-series, follows the investigations of online sleuths as they use digital footprints, DNA databases and the power of social media to solve gruesome, mysterious and bizarre murder cases.

Each episode chronicles a new investigation, focusing on one amateur detective and one case ― from identifying a skull found inside a bucket of cement at a truck stop to a Jane Doe in a California orchard to tracking down a lottery winner who suddenly disappeared to more personal tragedies like a father’s search for his teenage daughter’s shooter. The program highlights the incredible persistence, attention to detail and vast networks that help these web sleuths find answers others could not.

How I Met Your Father: Season 2 Premiere (Hulu Original) – January 24 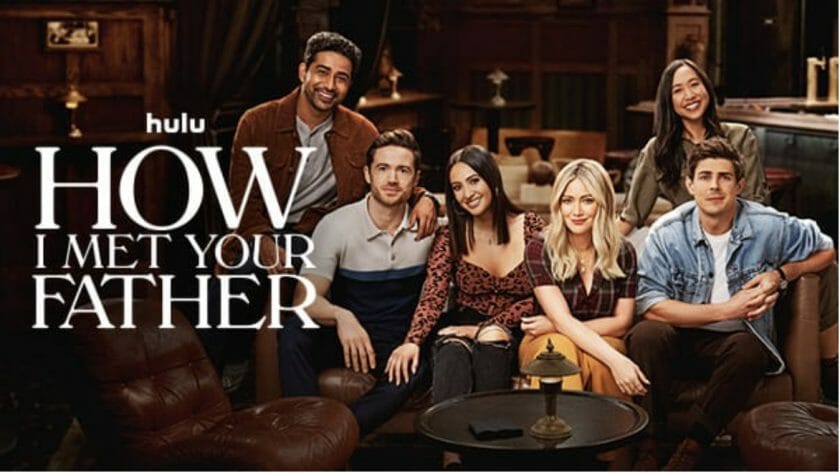 In the near future, Sophie (Hilary Duff) is telling her son the story of how she met his father: a story that catapults us back to the present where Sophie and her close-knit group of friends are in the midst of figuring out who they are, what they want out of life, and how to fall in love in the age of dating apps and limitless options.

Welcome to a world where everyone over the age of 18 develops a superpower. Everyone except for 25-year-old Jen, who feels like she’s being left behind. Luckily, Jen’s flatmates – Carrie, Kash, and a mysterious stray – keep her from falling into a well of self-pity. Adrift in a big, confusing world, and armed with nothing but a bit of hope and a lot of desperation, Jen begins her journey to find her maybe-superpower. But in doing so, she might discover the joy of being just kind of ok. 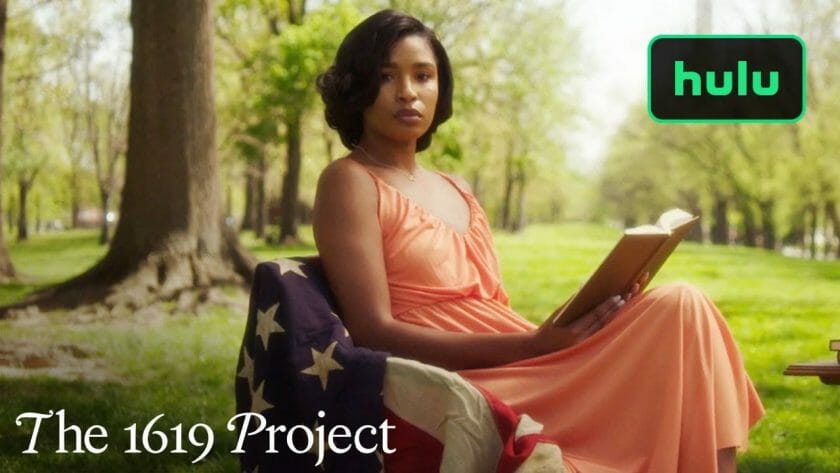 Hulu’s upcoming six-part limited docu-series “The 1619 Project,” is an expansion of “The 1619 Project” created by Pulitzer Prize-winning journalist Nikole Hannah-Jones and The New York Times Magazine.

In keeping with the original project, the series seeks to reframe the country’s history by placing the consequences of slavery and the contributions of Black Americans at the very center of our national narrative. The episodes — “Democracy,” “Race,” “Music,” “Capitalism,” “Fear,” and “Justice” — are adapted from essays from The New York Times No. 1 bestselling “The 1619 Project: A New Origin Story” and examine how the legacy of slavery shapes different aspects of contemporary American life.

“Killing County” takes a look at Bakersfield, a big city with the soul of a small town deep in California’s heartland, where things are not always what they seem. A deadly hotel shooting makes the Ramirez family question everything they know about their town. Desperate to find out what really happened to their loved one, they soon learn they are not alone in their tragedy and fight for the truth. The three-part series is a story of twists and turns, alleged corruption and cover-up. Raising the question: who do you turn to when the ones who are supposed to serve and protect you are the ones you can’t trust?