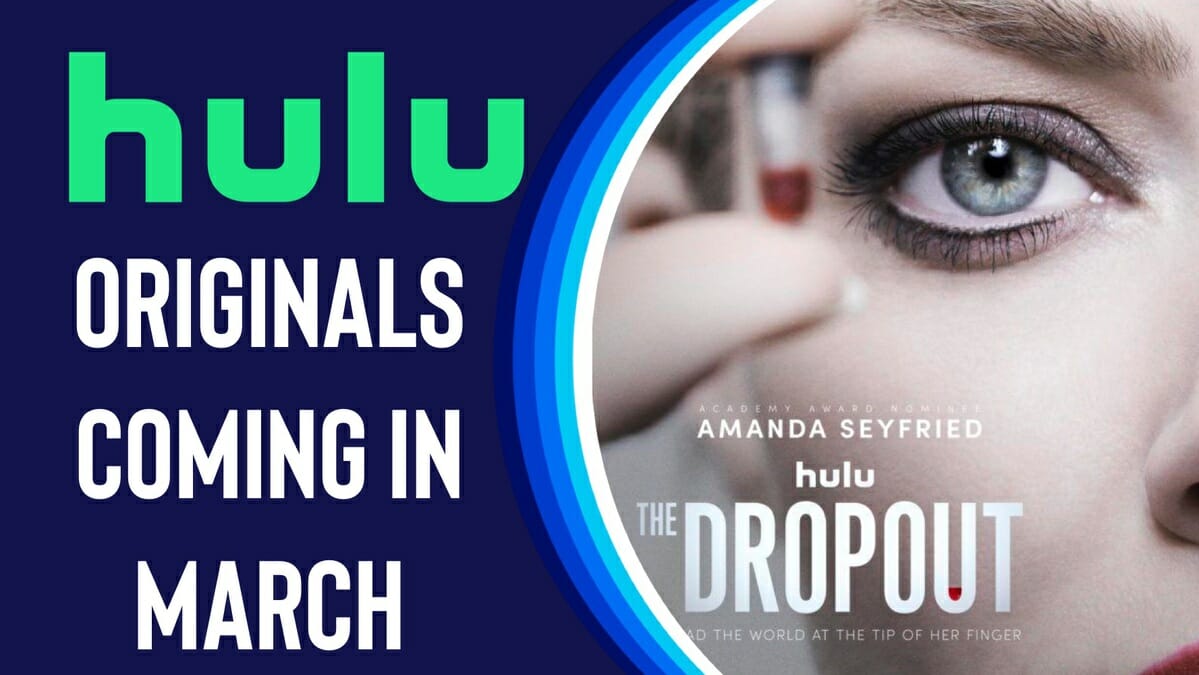 Hulu has a variety of new original programming coming to the streaming service throughout the month of March 2022 including new Original series including “The Dropout,” “Life & Beth” and “The Girl From Plainville.”  Two new Original films will also debut including “Fresh” and “Deep Water.” 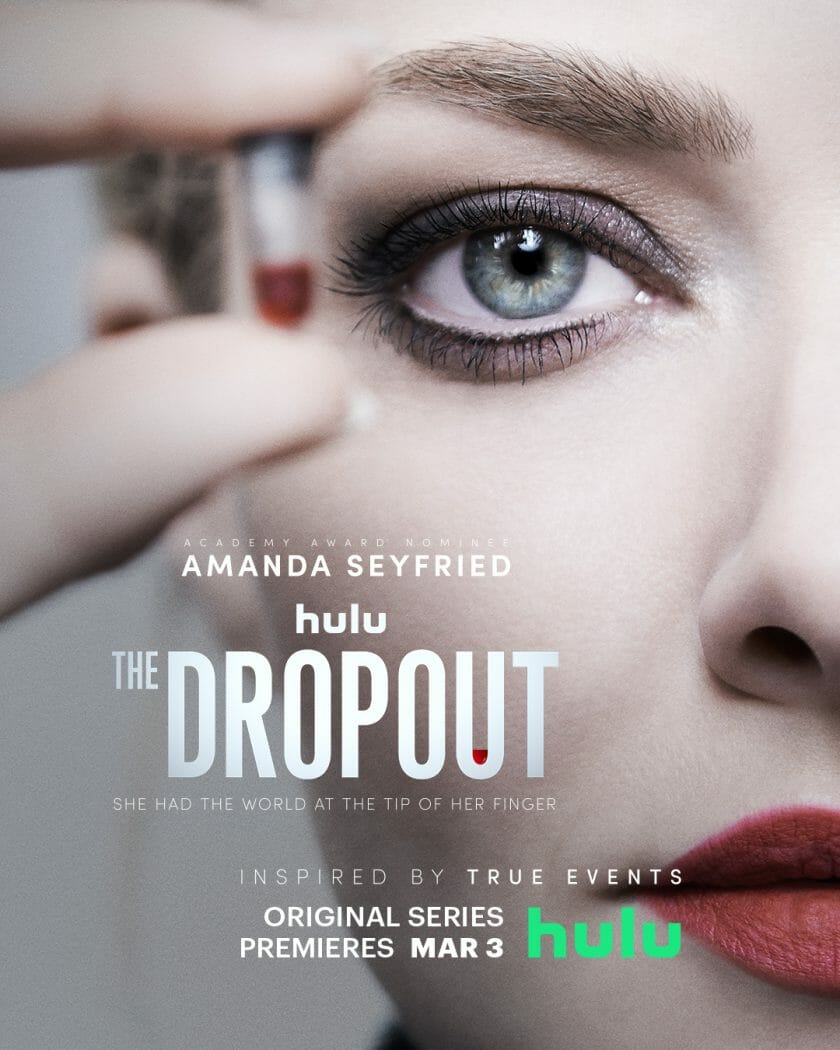 Money. Romance. Tragedy. Deception. Hulu’s limited series “The Dropout,” the story of Elizabeth Holmes (Amanda Seyfried) and Theranos, is an unbelievable tale of ambition and fame gone terribly wrong. How did the world’s youngest self-made female billionaire lose it all in the blink of an eye? 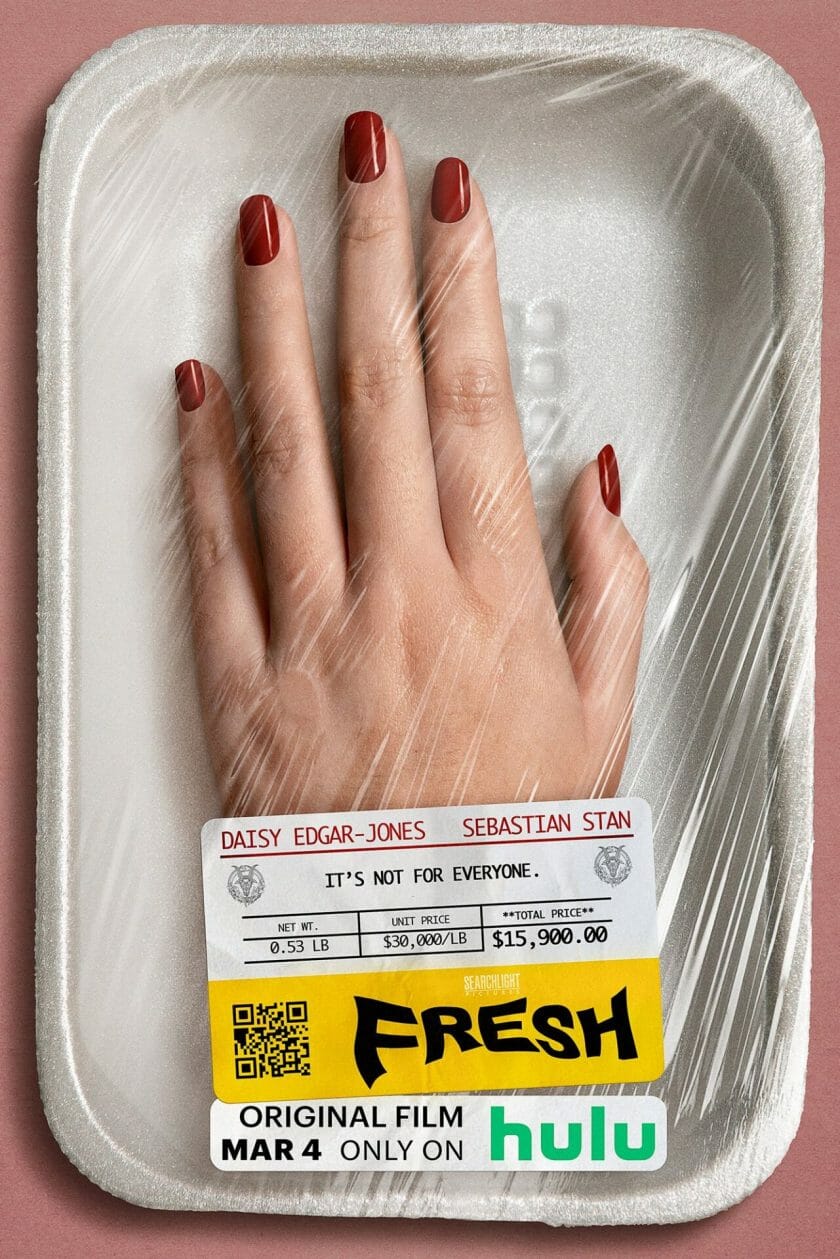 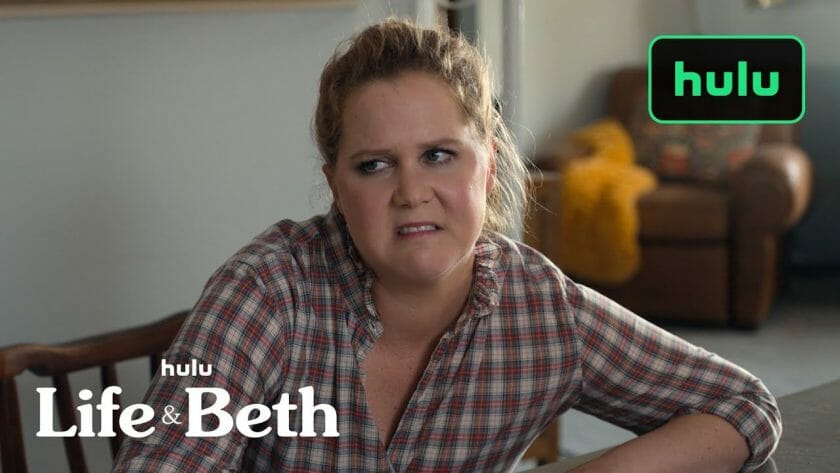 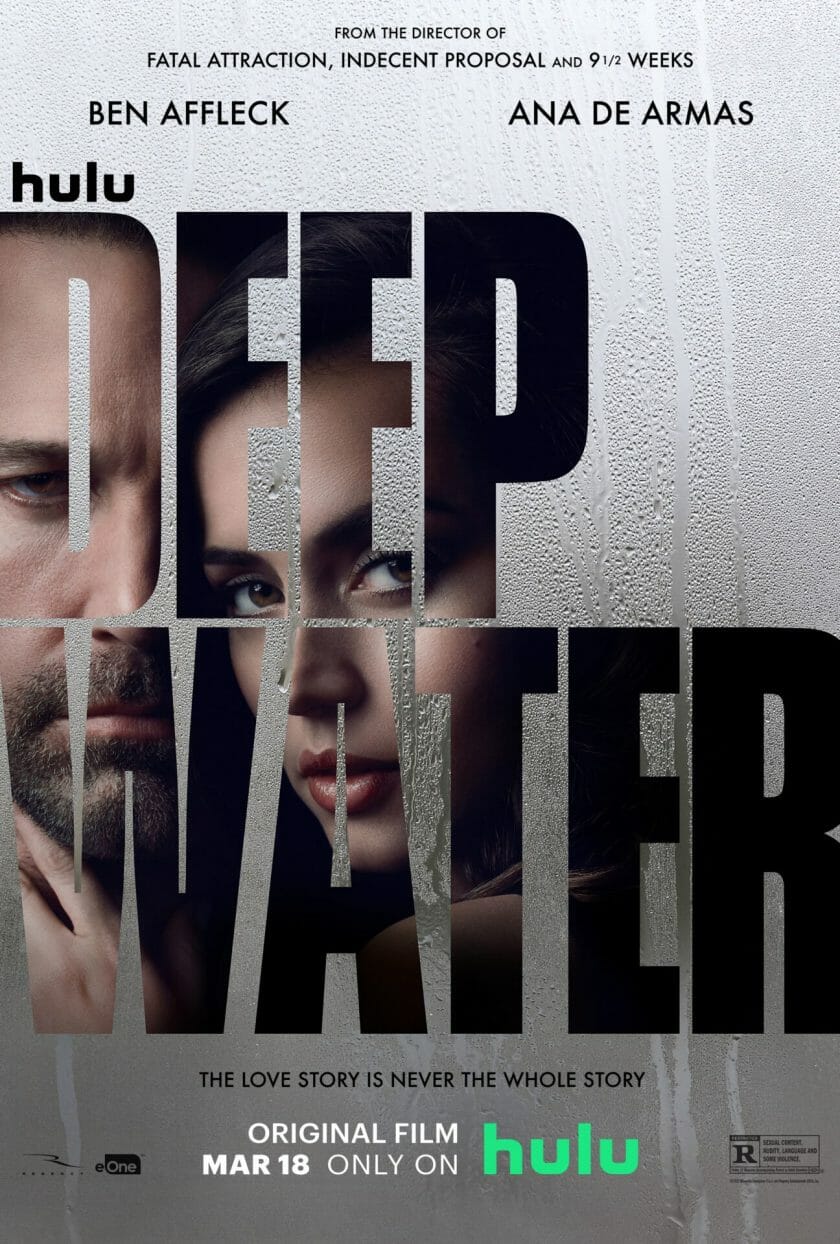 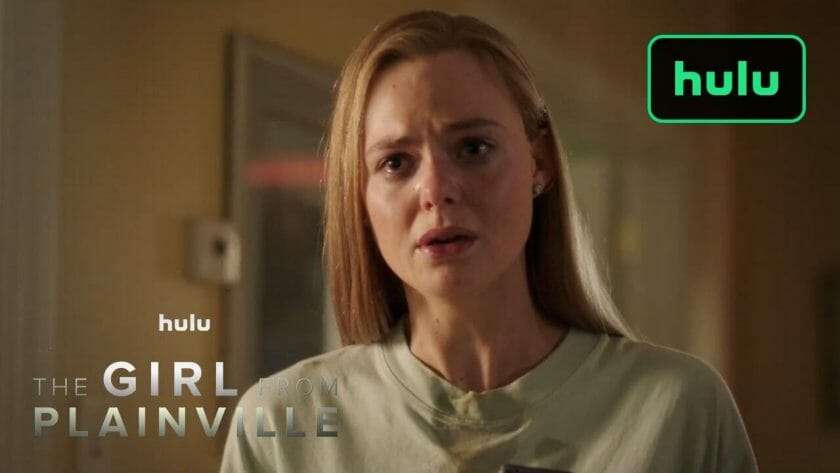 “The Girl From Plainville” is inspired by the true story of Michelle Carter’s unprecedented “texting-suicide” case. Based on the Esquire article of the same name by Jesse Barron, the limited series explores Carter’s relationship with Conrad Roy III and the events that led to his death and, later, her conviction of involuntary manslaughter.