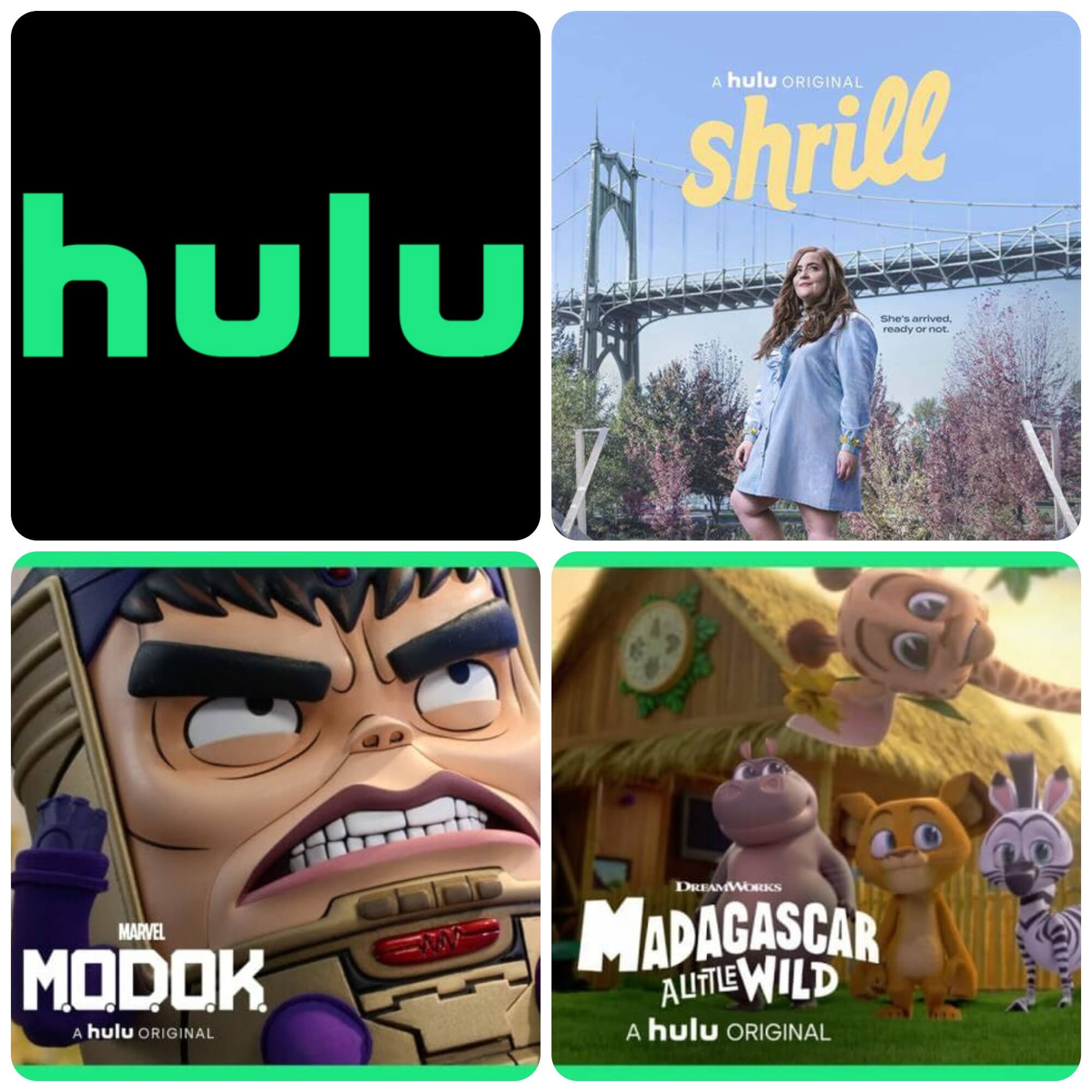 Hulu has a variety of new original programming coming to the streaming service throughout the month of May 2021 including the third and final season of comedy series “Shrill,” Marvel’s new animated series “M.O.D.O.K.,” season 3 of the popular kids series “Madagascar: A Little Wild,” and the Hulu Original Film “Plan B.”

Season three of Shrill finds Annie (Aidy Bryant) energized by her breakup with dud boyfriend Ryan and her newfound momentum at work. Annie feels like everything is finally falling into place for her, but does she actually know what she really wants? 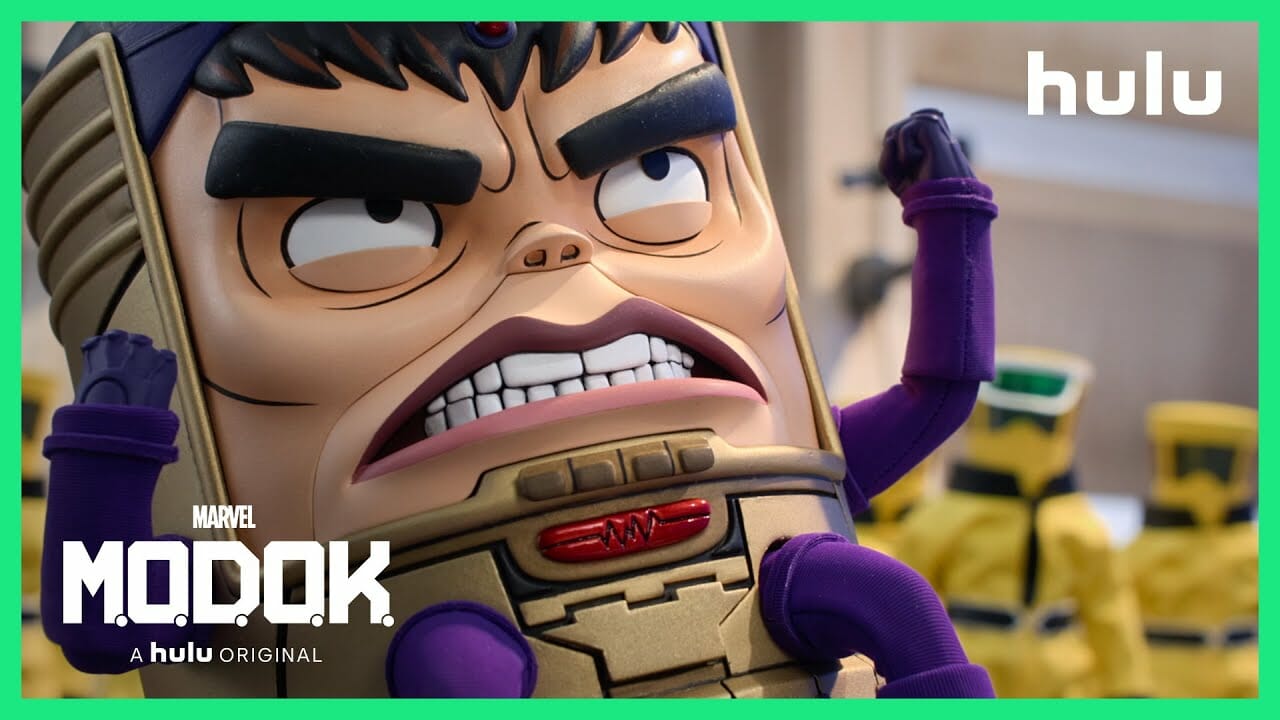 In Marvel’s M.O.D.O.K., the megalomaniacal supervillain M.O.D.O.K. (Patton Oswalt) has long pursued his dream of one day conquering the world. But after years of setbacks and failures fighting the Earth’s mightiest heroes, M.O.D.O.K. has run his evil organization A.I.M. into the ground. Ousted as A.I.M.’s leader, while also dealing with his crumbling marriage and family life, the Mental Organism Designed Only for Killing is set to confront his greatest challenge yet! 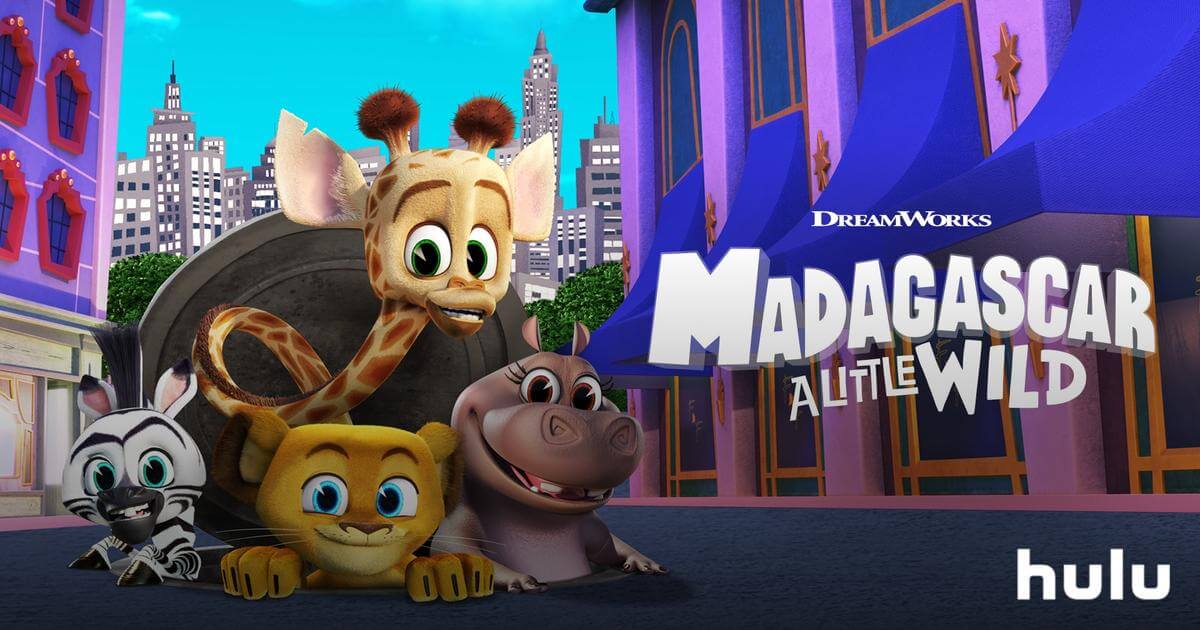 Wrapped up in the endearing humor and physical comedy that made the Madagascar movies so popular, Madagascar A Little Wild is a CG, musical comedy series featuring Alex, Marty, Gloria and Melman as young residents of a rescue habitat in the Central Park Zoo. Like everybody who lands in New York, these kids have big dreams and big plans. The series celebrates being yourself, never giving up, and pursuing your dreams with abandon, no matter the size. 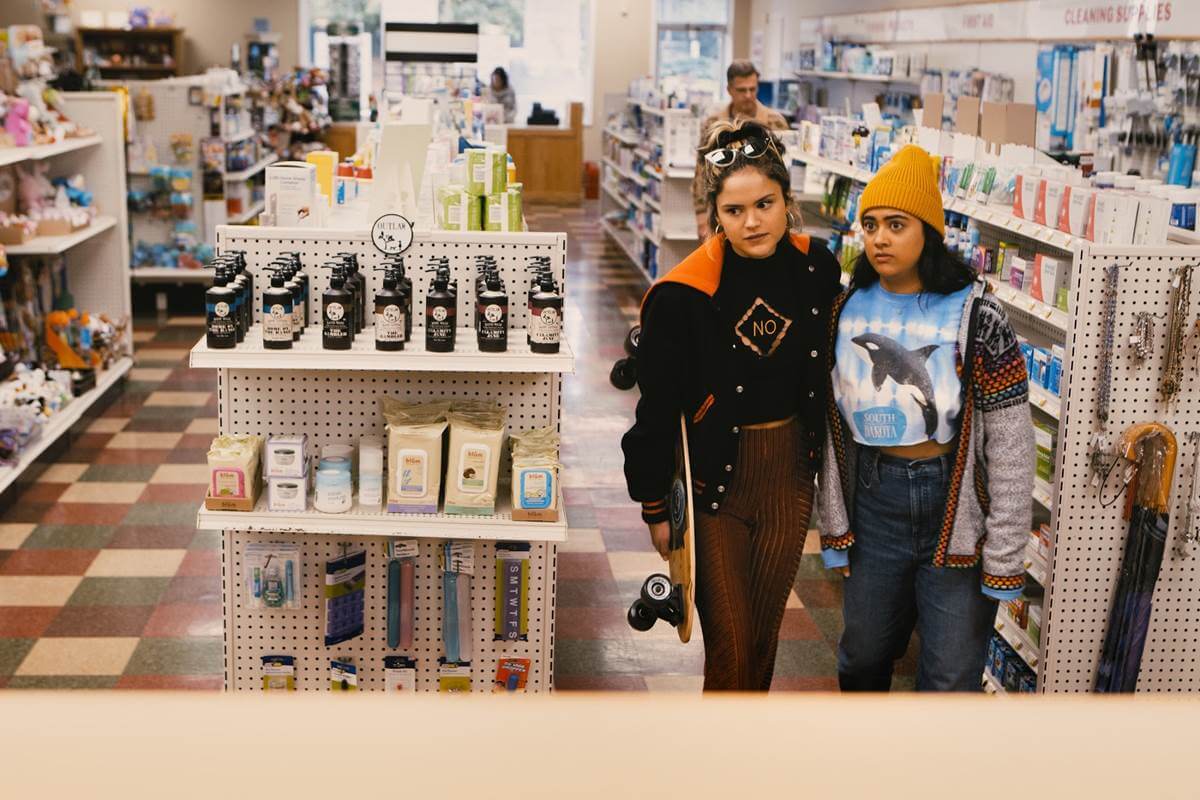