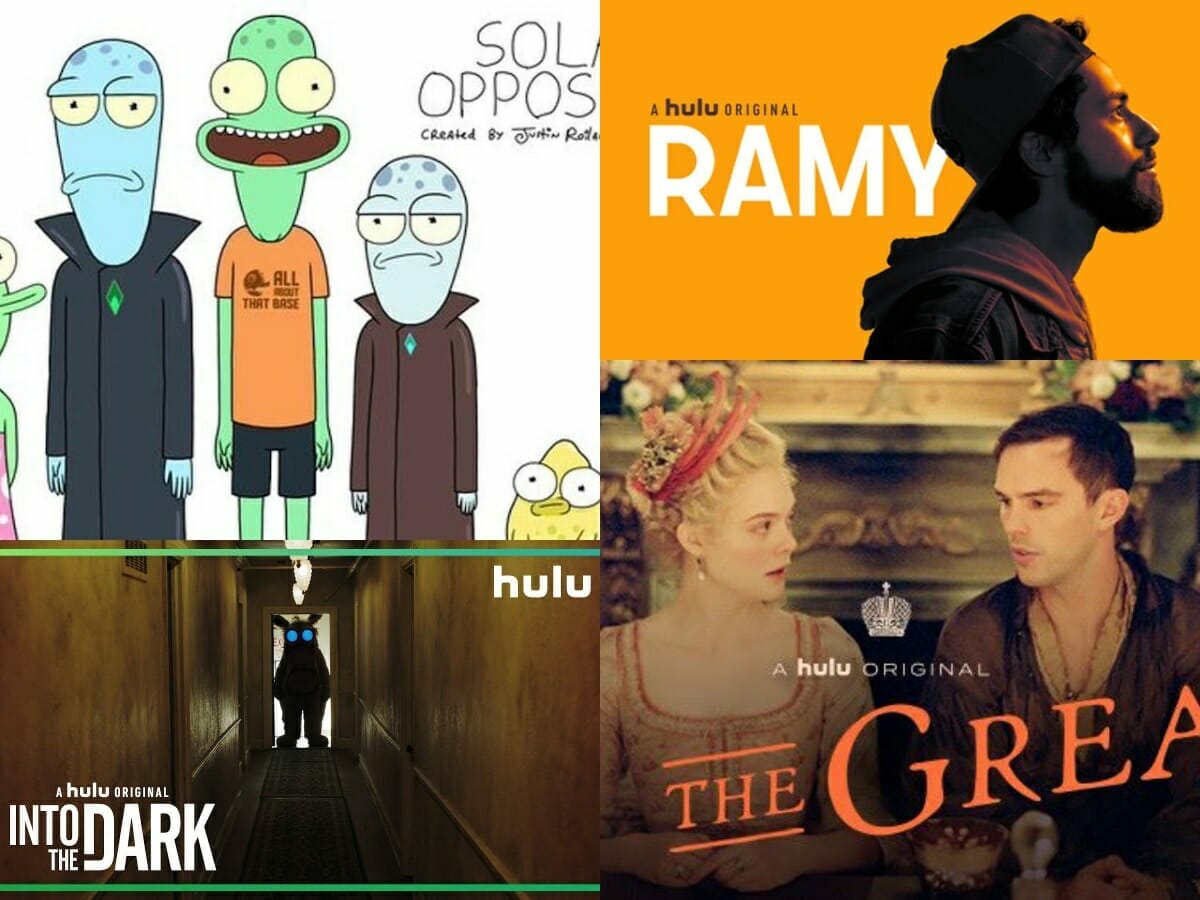 Hulu has a variety of new original series coming to the streaming service throughout the month of May 2020, including a show centered around an alien family from another world and a comedic drama about the rise of Catherine the Great.  Check them all out below! 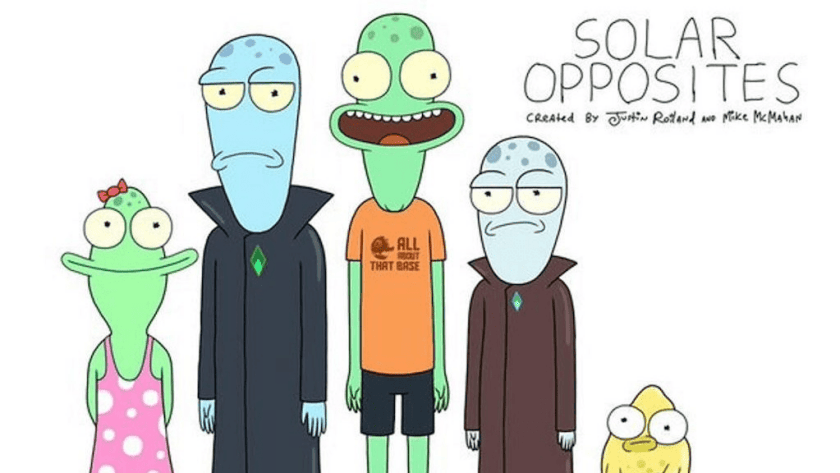 Co-created by Justin Roiland (Rick & Morty) and Mike McMahan (ex-writer’s assistant on Rick & Morty), Solar Opposites centers around a family of aliens from another world who must take refuge in middle America. They disagree on whether Earth is awful or awesome. 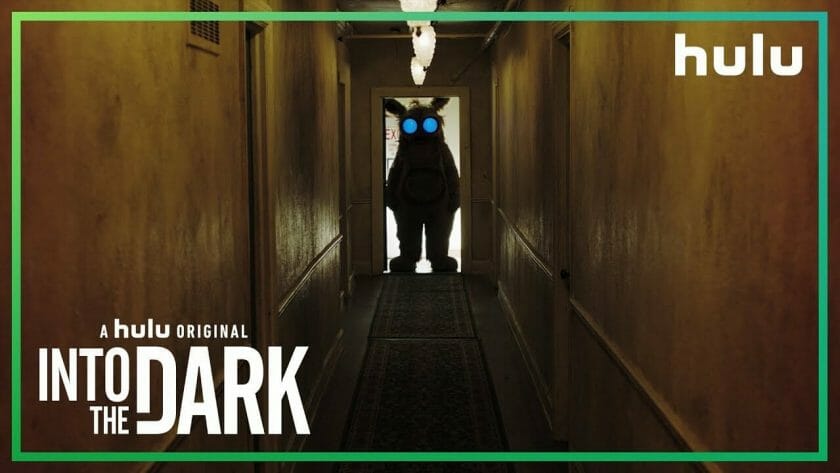 In Delivered, a pregnant woman’s life is upended when she realizes someone close to her has darker plans for her and the baby.  Delivered is Directed by The Wind’s Emma Tammi and stars Tina Majorino (Veronica Mars, Napoleon Dynamite). 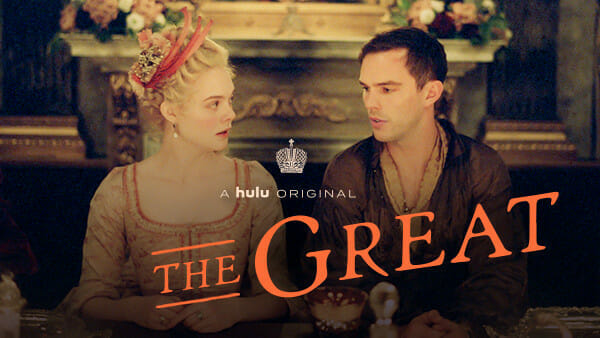 The Great is a satirical, comedic drama about the rise of Catherine the Great from outsider to the longest reigning female ruler in Russia’s history. Season One is a fictionalized, fun and anachronistic story of an idealistic, romantic young girl, who arrives in Russia for an arranged marriage to the mercurial Emperor Peter. Hoping for love and sunshine, she finds instead a dangerous, depraved, backward world that she resolves to change. All she has to do is kill her husband, beat the church, baffle the military and get the court onside. A very modern story about the past which encompasses the many roles she played over her lifetime as lover, teacher, ruler, friend, and fighter. Incorporating historical facts occasionally, the series stars Elle Fanning as Catherine, Nicholas Hoult, Phoebe Fox, Adam Godley, Gwilym Lee, Charity Wakefield, Douglas Hodge, Sacha Dhawan, Sebastian de Souza, Bayo Gbadamosi and Belinda Bromilow. 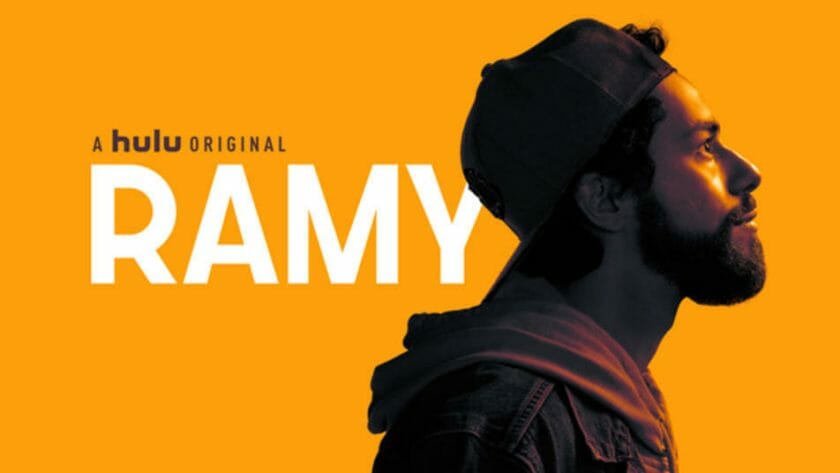 Ramy follows first-generation, Egyptian-American Ramy Hassan (Ramy Youssef) who is on a spiritual journey in his politically-divided New Jersey neighborhood. In the second season, Ramy delves further into his spiritual journey, finding a new Muslim community and embracing a deeper commitment to his faith.

You can also see the complete line-up of everything coming to Hulu in May 2020 below:

Story Of The Soaps: Special (ABC)