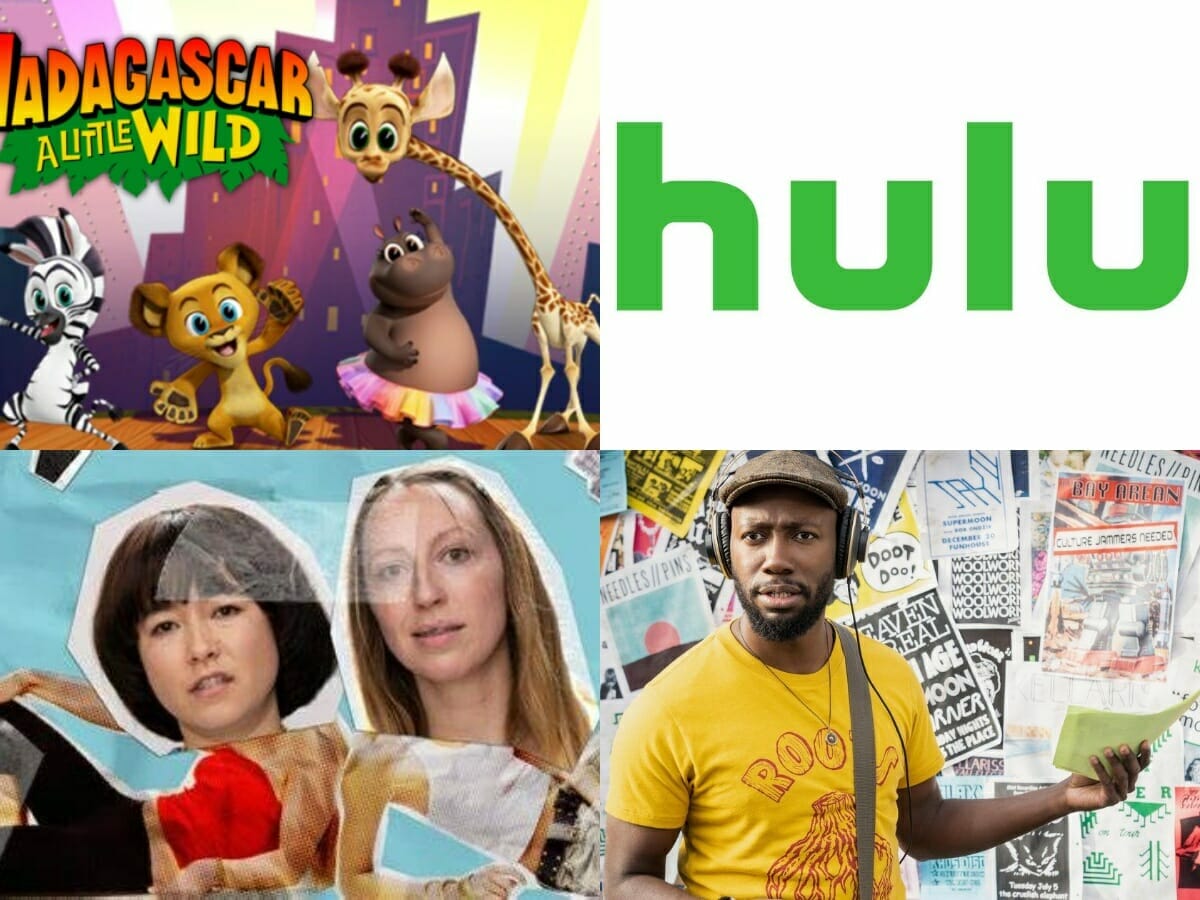 Hulu has a variety of new original programming coming to the streaming service throughout the month of September 2020, including a new comedy series inspired by the life and work of artist Keith Knight, the Season 2 premiere of the original series Pen15 and reunite with your Madagascar pals: Alex the Lion, Marty the Zebra, Melman the Giraffe and Gloria the Hippo.  Check them out below! 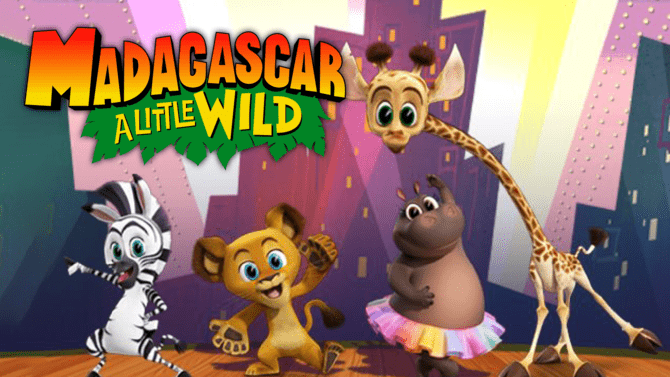 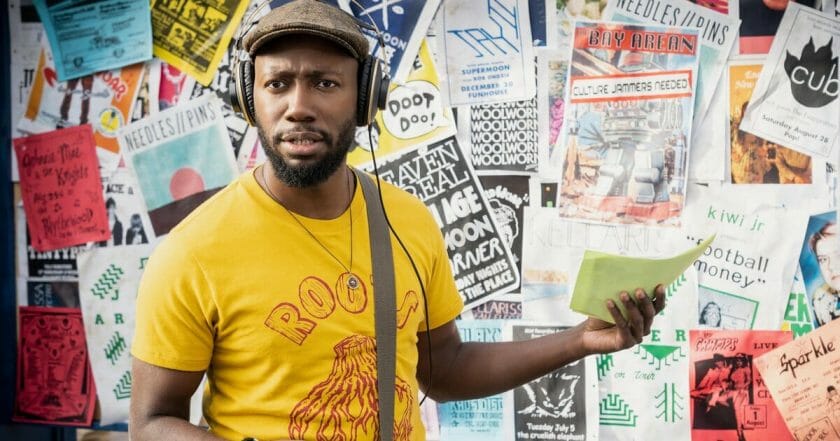 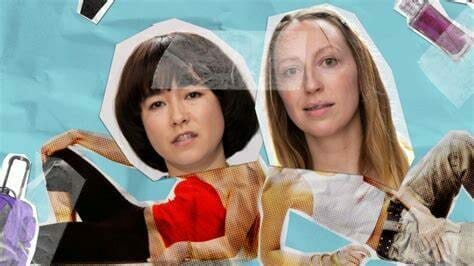 Pen15 is middle school as it really happened in the year 2000. Anna Konkle and Maya Erskine play versions of themselves as thirteen year old outcasts, surrounded by actual thirteen year olds.

You can also see the complete line-up of everything coming to Hulu in September 2020 below:

Available September 2
Hell on the Border (2019)

Available September 3
Middle School: The Worst Years of My Life (2016)