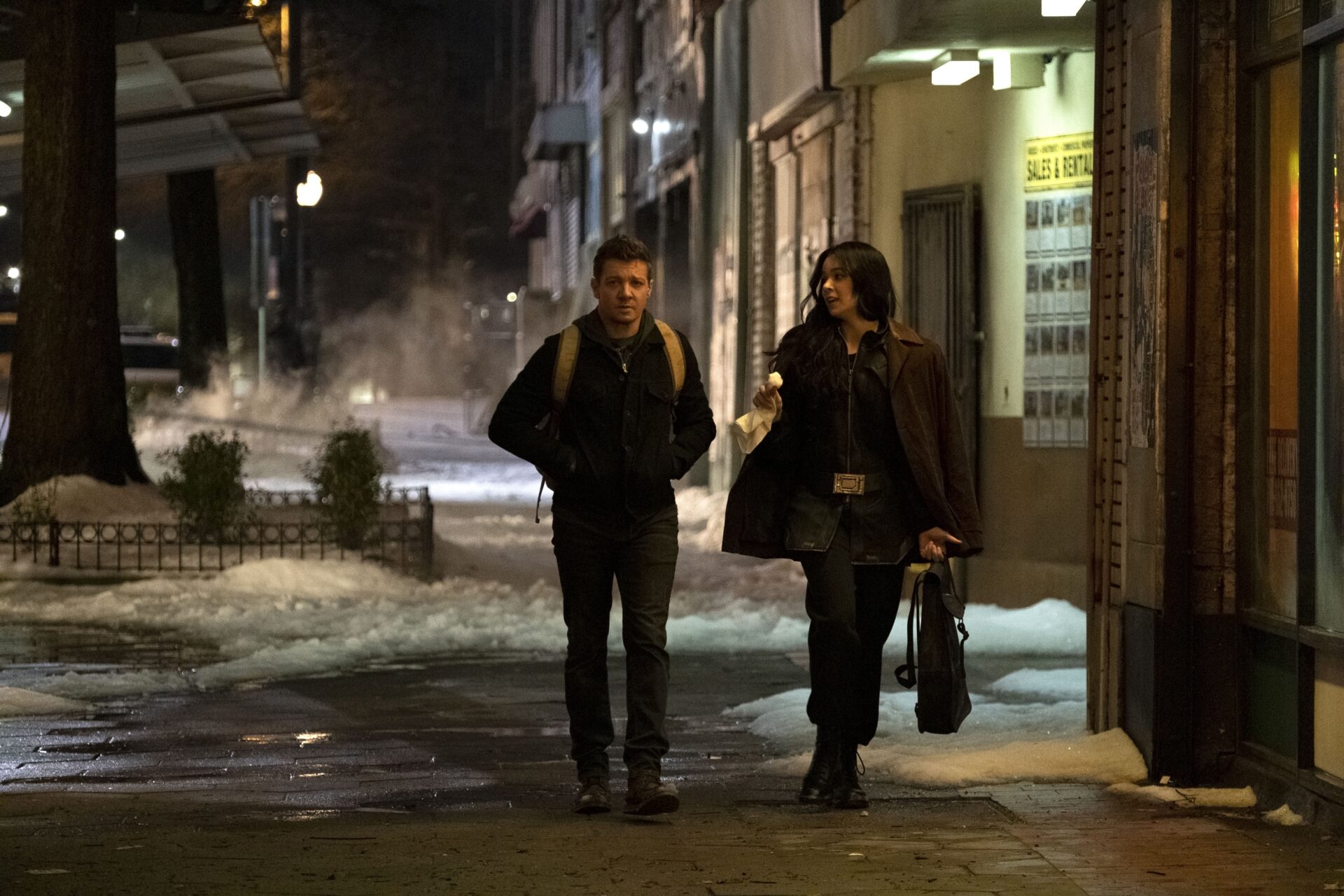 In Episode 2 of Marvel Studios’ Hawkeye,  “Hide and Seek,” Clint has to help Kate disentangle herself from the Tracksuit Mafia and a real-life murder mystery.

Check out some images from Episode 2 below which is available to stream now on Disney+: 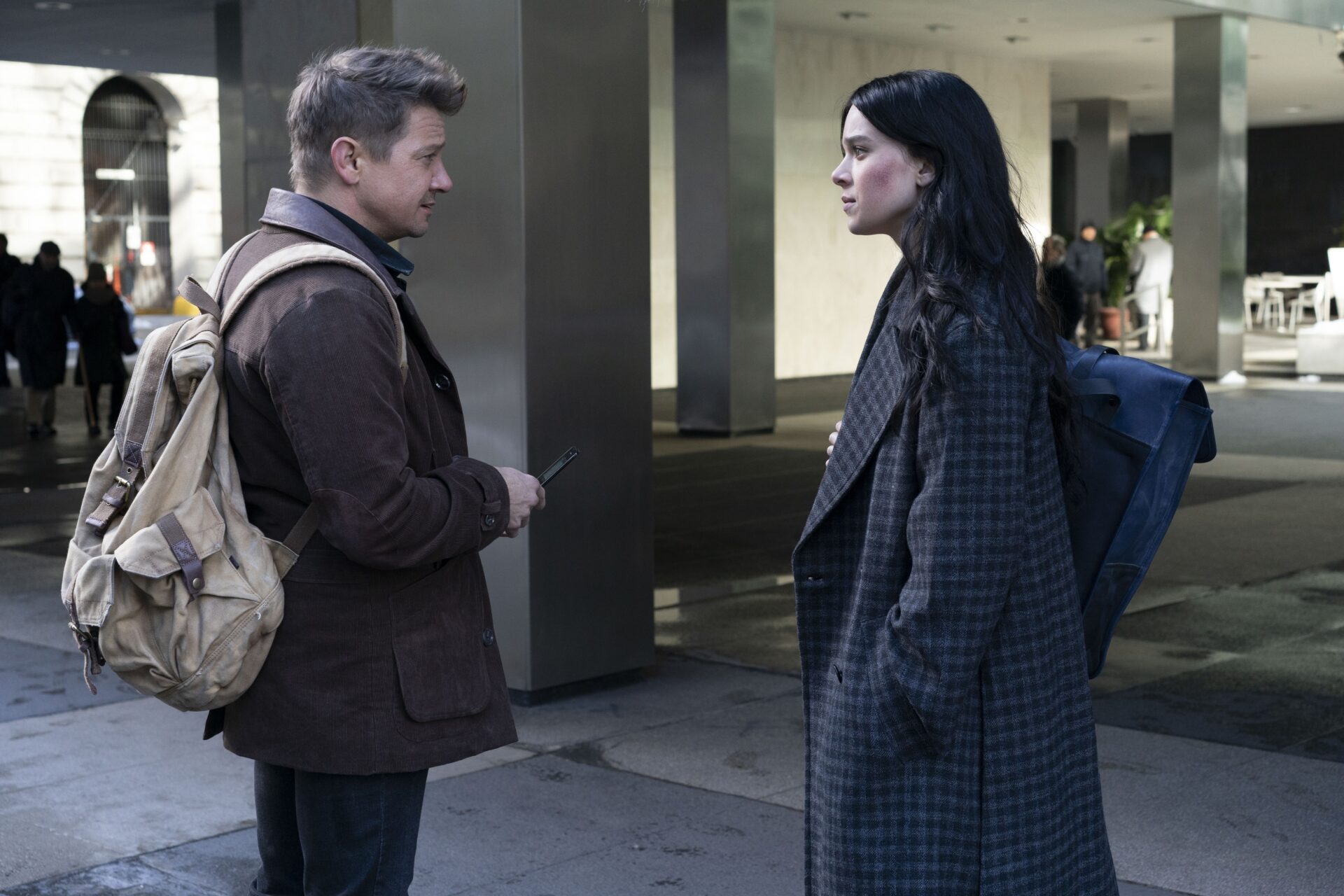 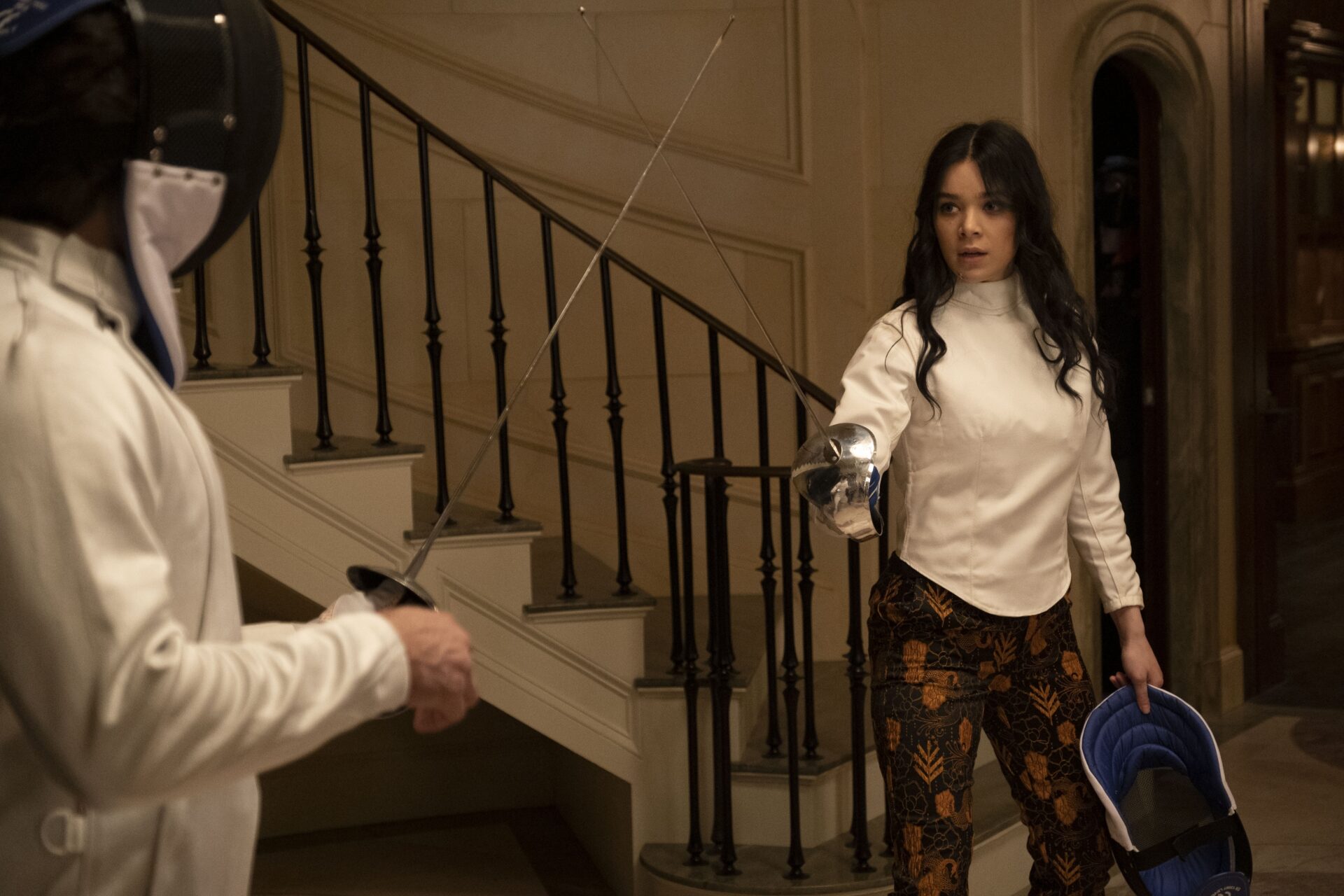 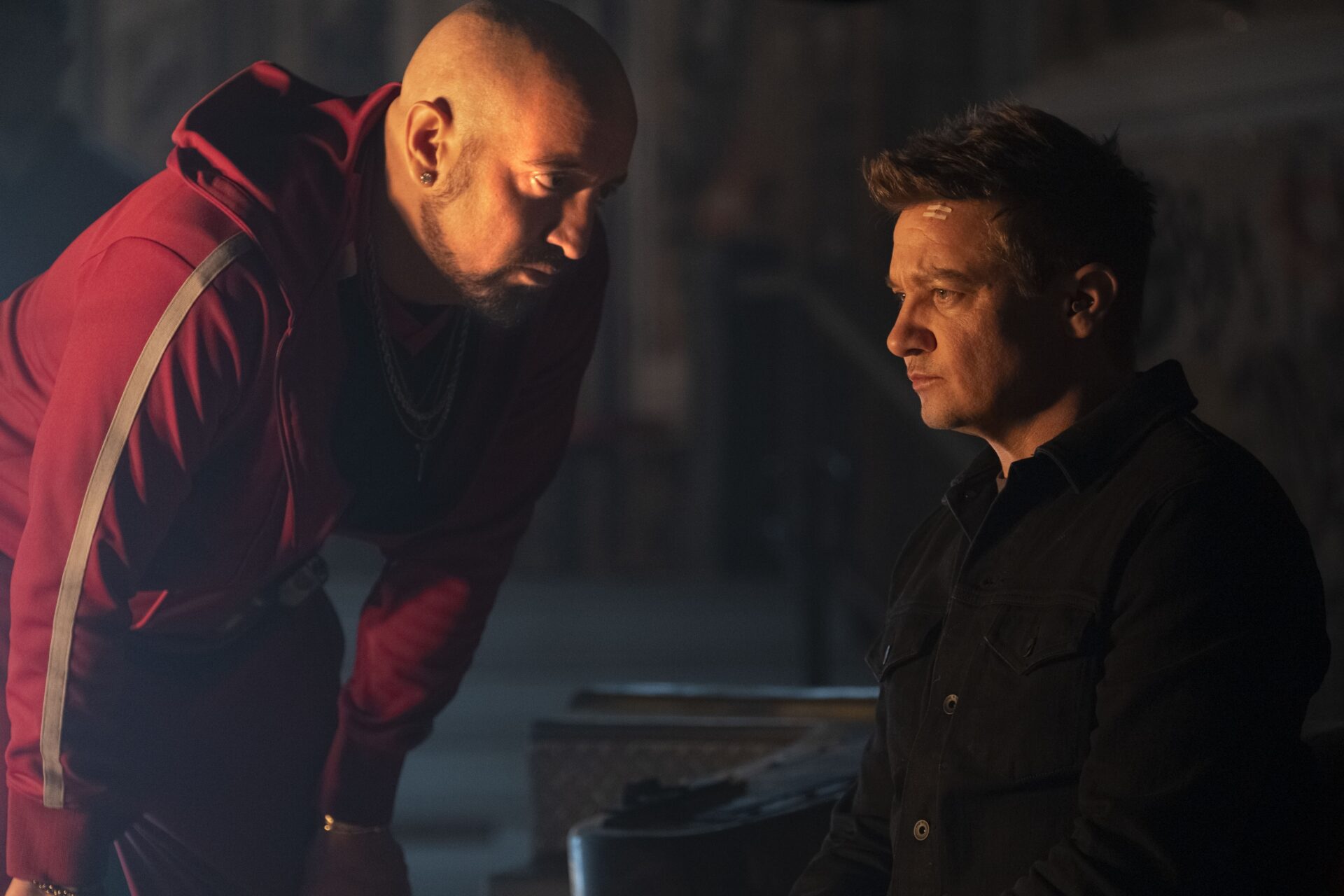 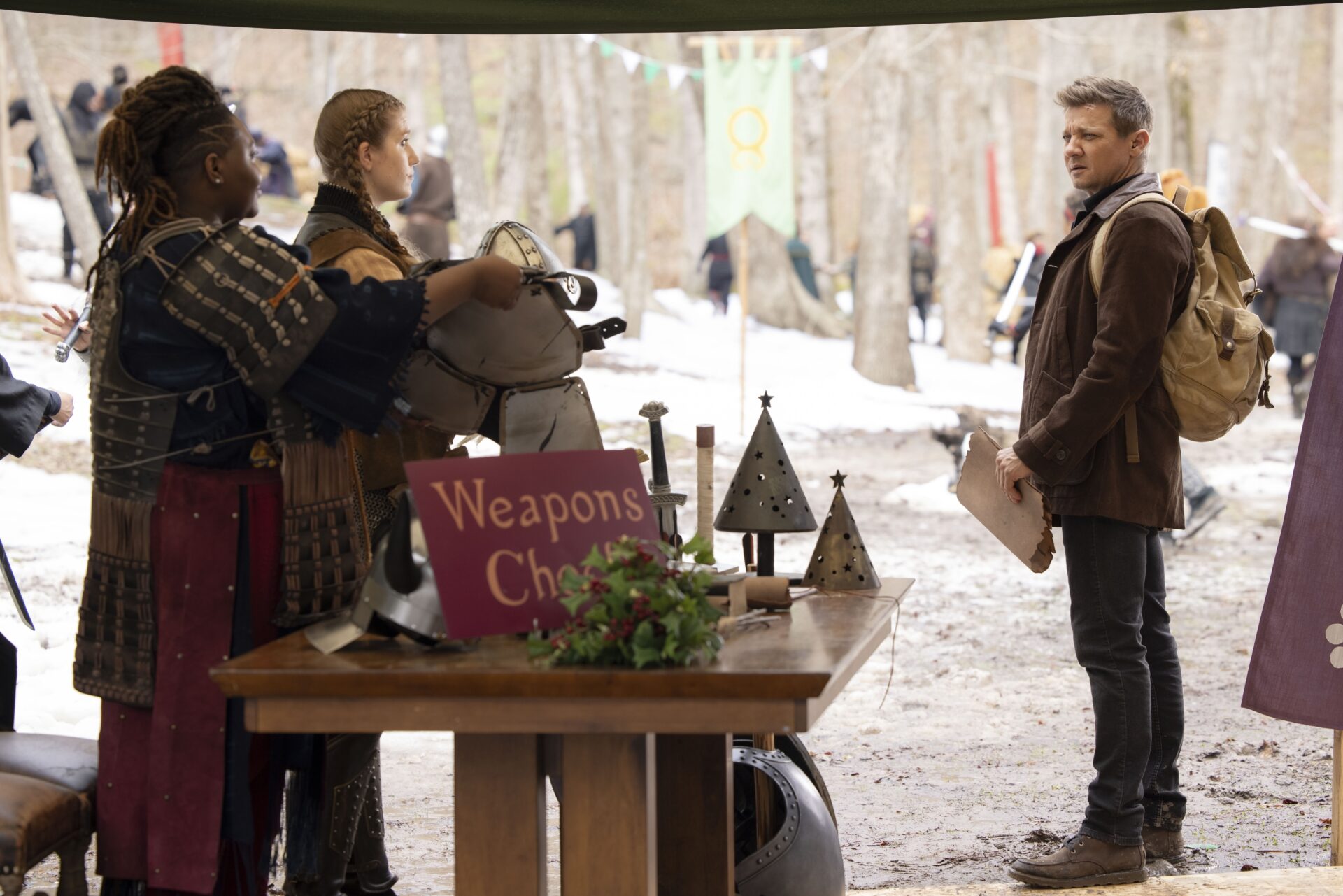 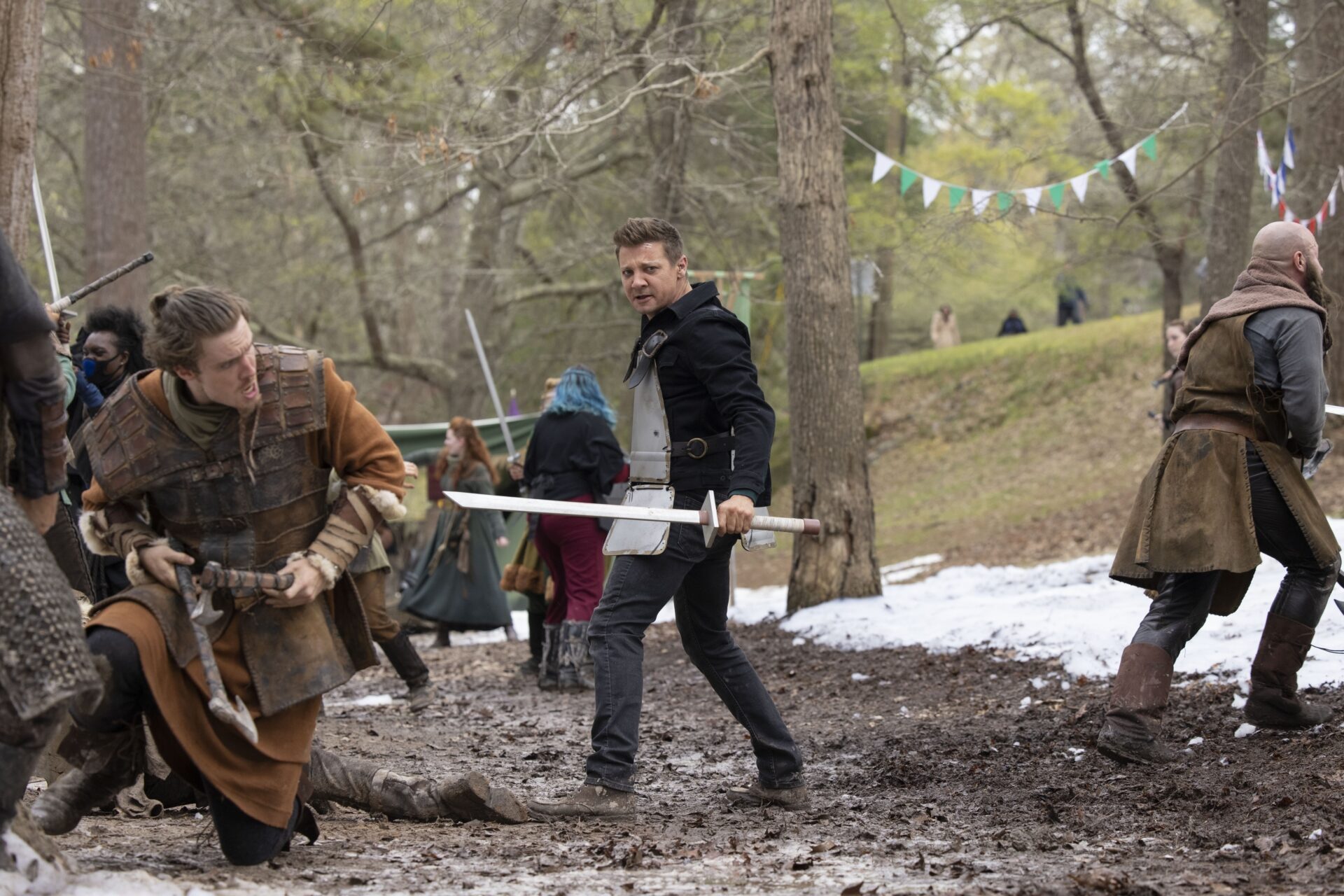 In the new “Hawkeye” series, former Avenger Clint Barton has a seemingly simple mission: get back to his family for Christmas. Possible? Maybe with the help of Kate Bishop, a 22-year-old archer with dreams of becoming a Super Hero. The two are forced to work together when a presence from Barton’s past threatens to derail far more than the festive spirit.

Helmed by Rhys Thomas and directing duo Bert and Bertie, “Hawkeye” debuted exclusively on Disney+ on November 24, 2021 with the first two episodes.  New episodes will drop every Wednesday leading up to the finale on December 22nd.