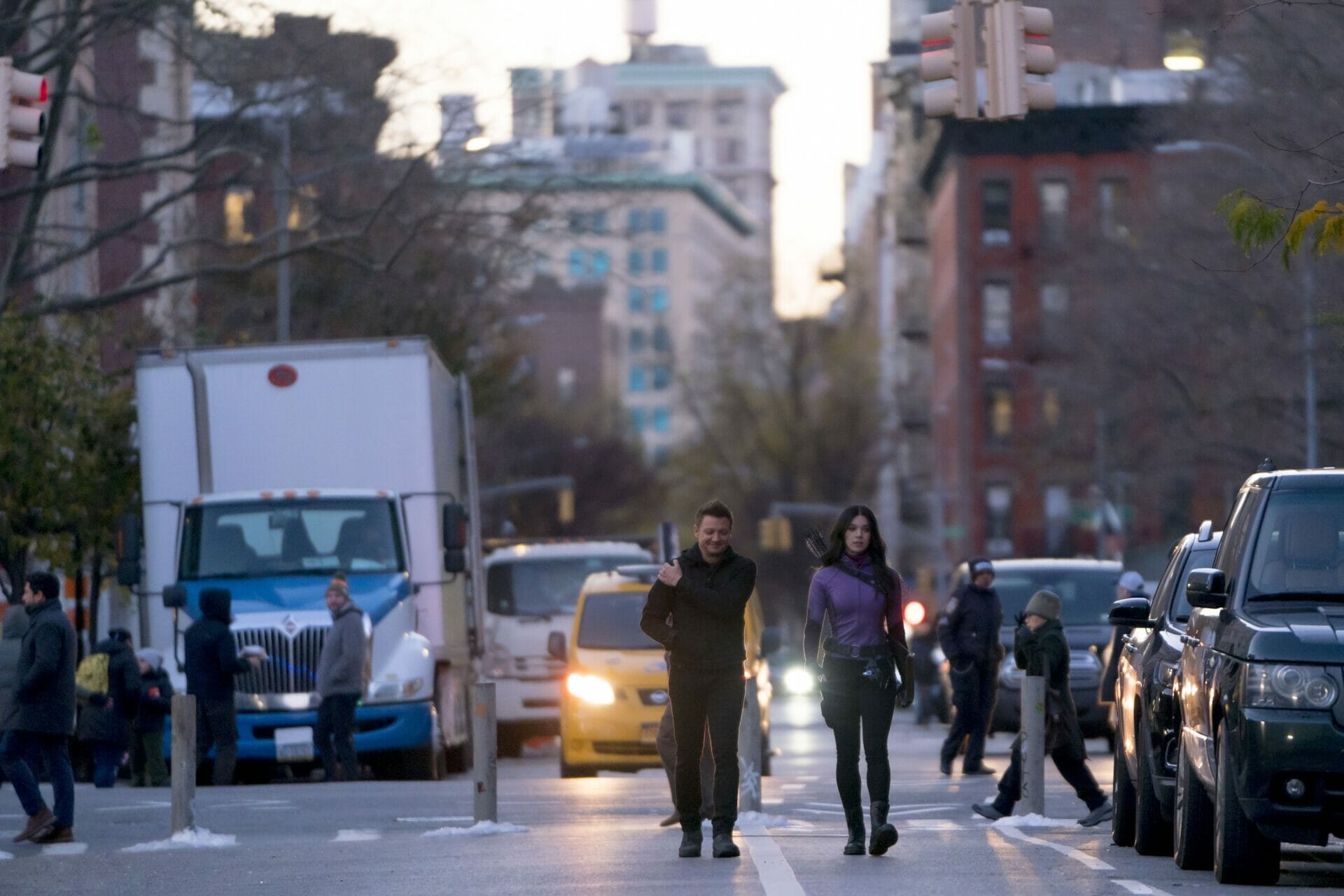 Episode 5 of Marvel Studios’ Hawkeye titled, “Ronin” splits up Clint Barton and Kate Bishop (though the latter doesn’t want to go…) sending them out to face new challenges — and meet new adversaries. With barely days to go before Christmas now, what else could possibly go wrong?

Check out some images from Episode 5 below which is available to stream now on Disney+: 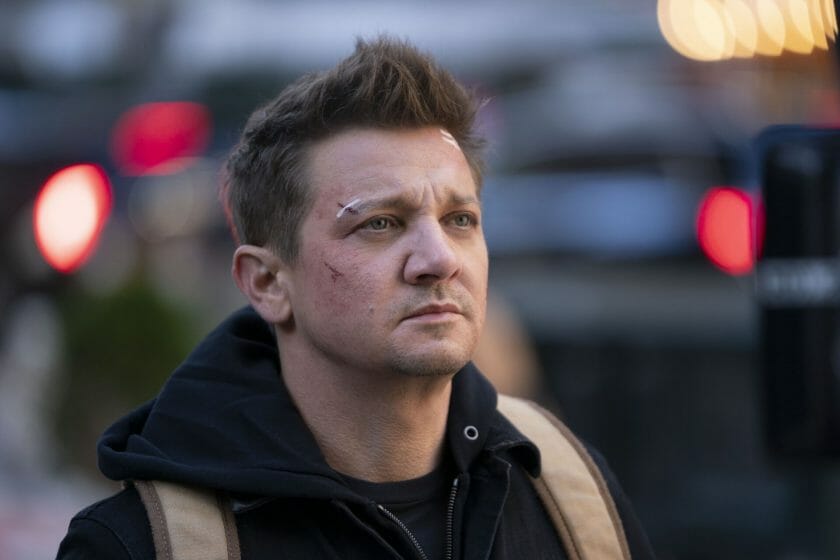 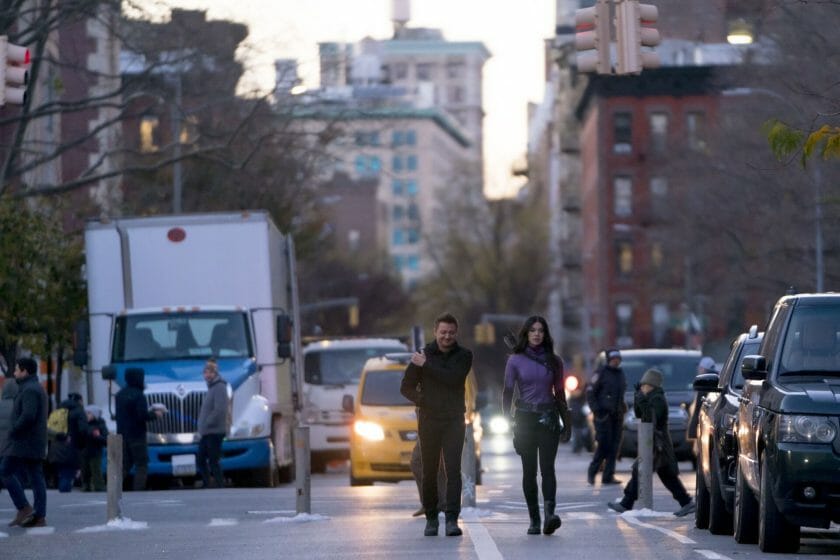 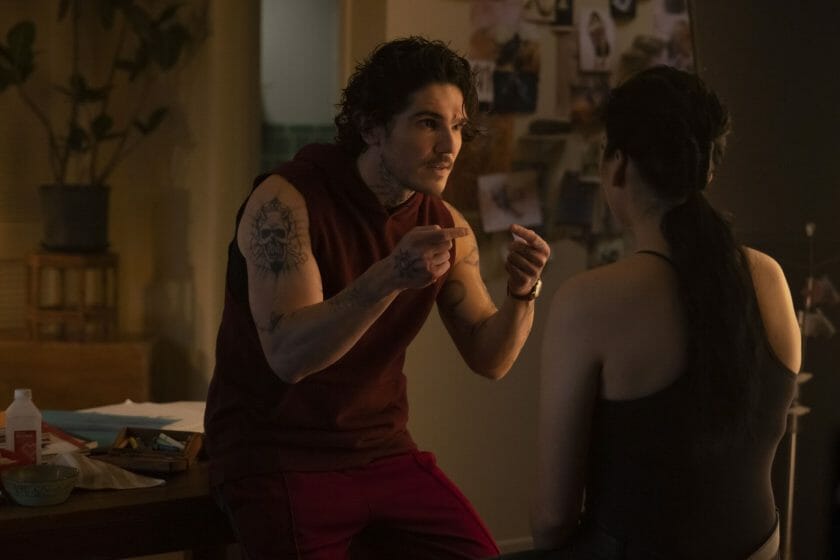 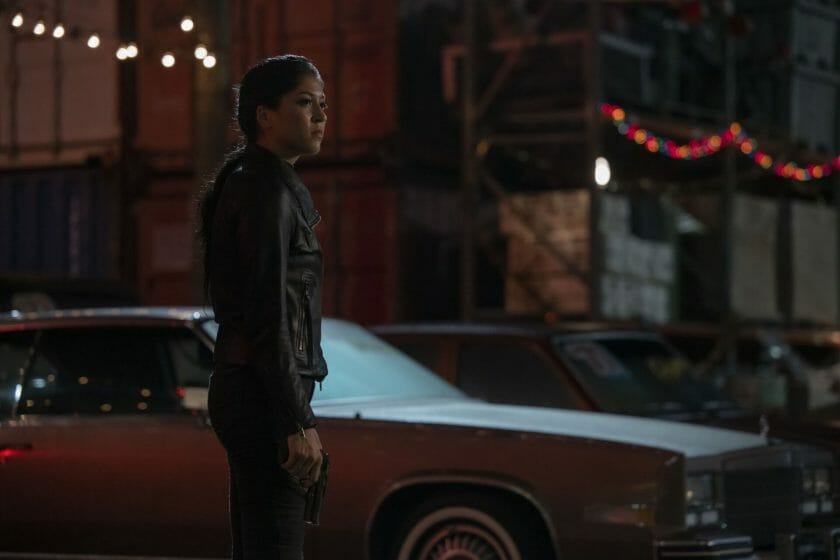 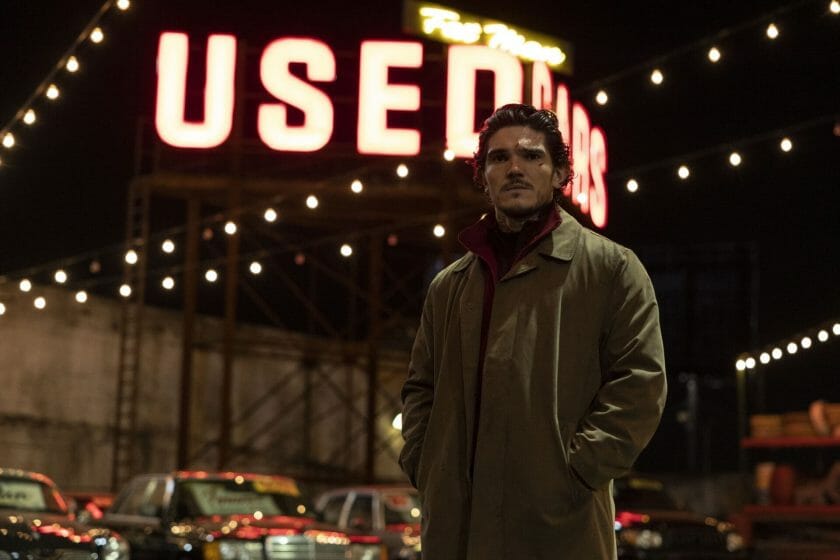