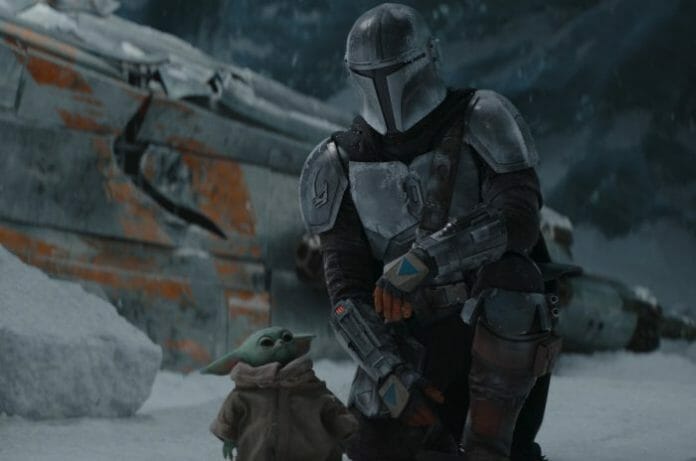 If you haven’t seen the trailer yet, you can check it out below:

We also got a look at the brand-new poster for Season 2. 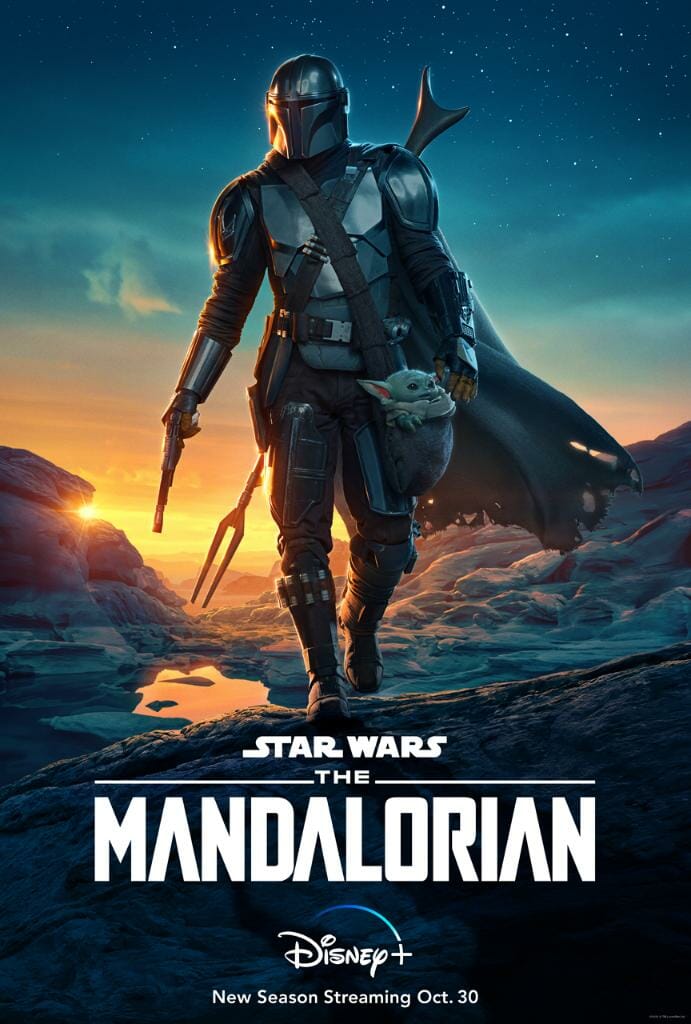 And be sure to check out the new images and key art below: 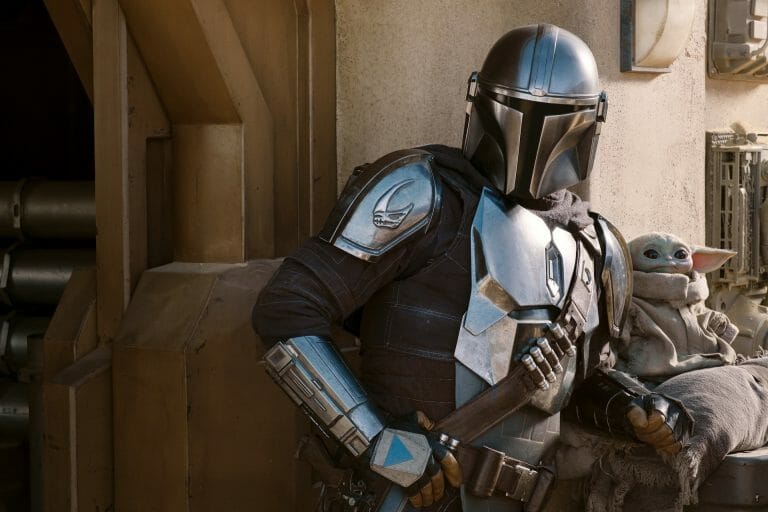 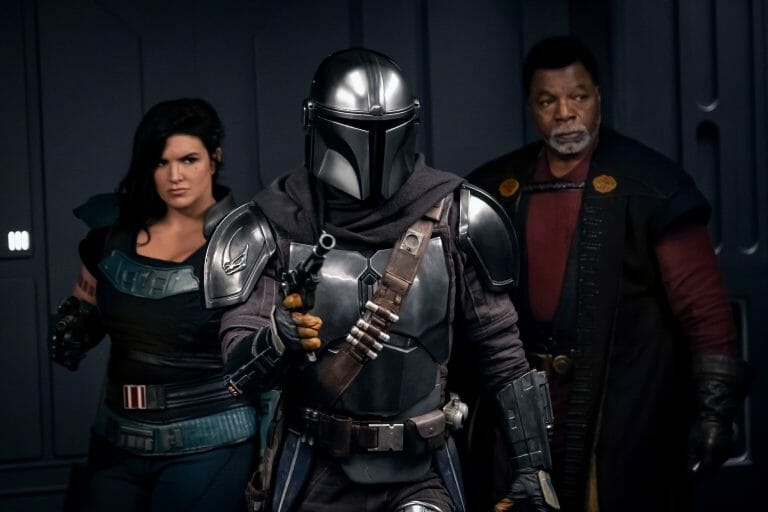 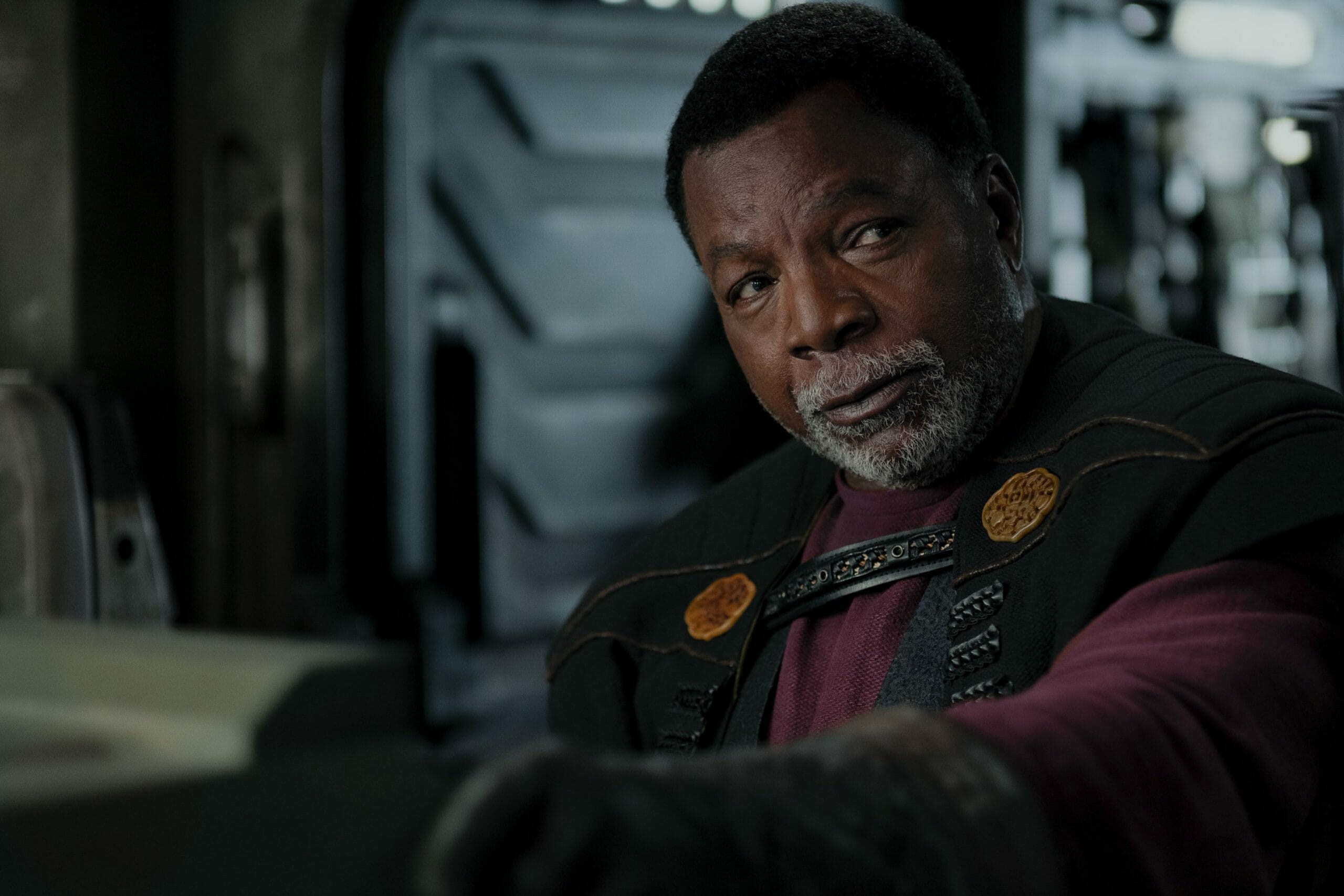 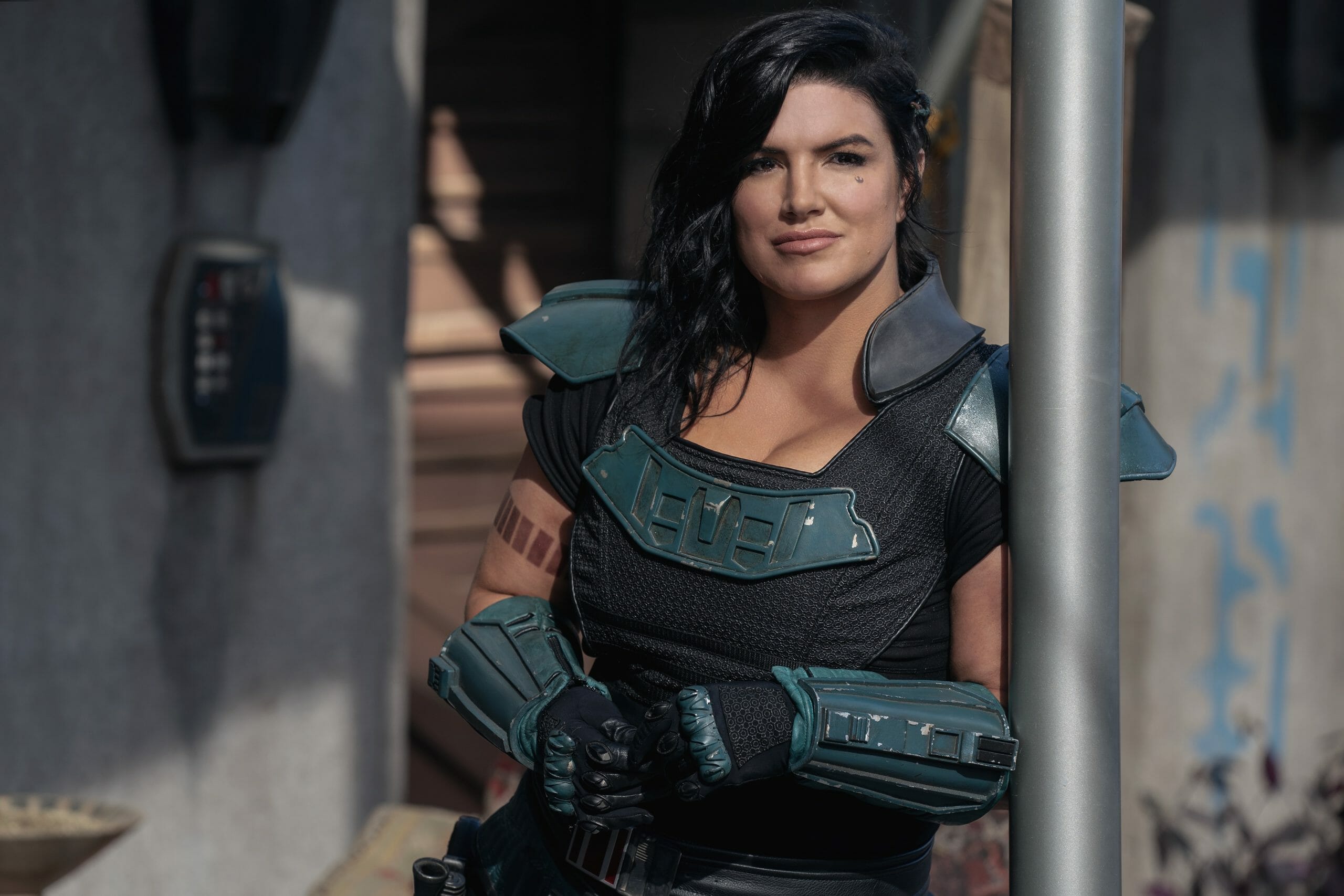 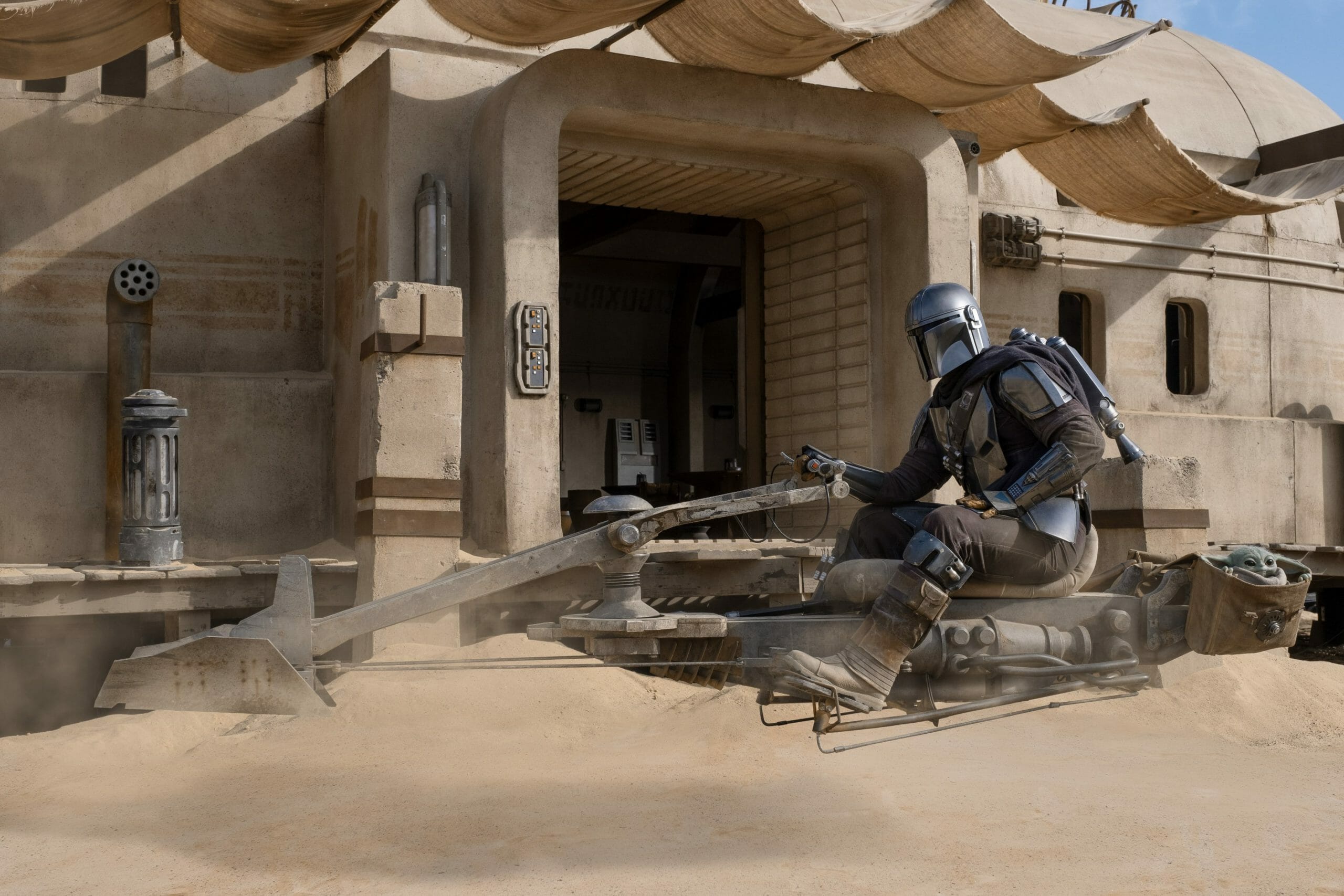 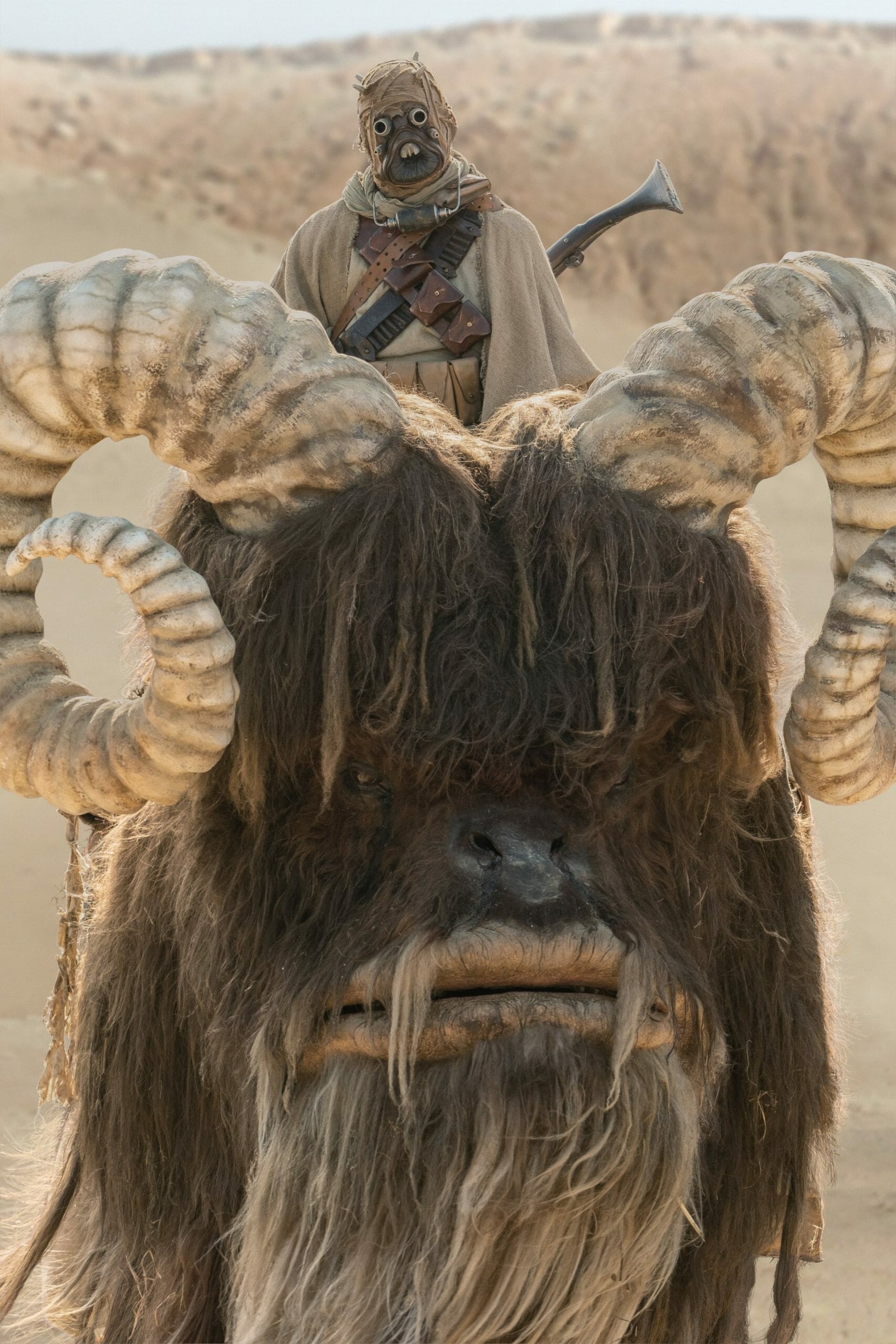 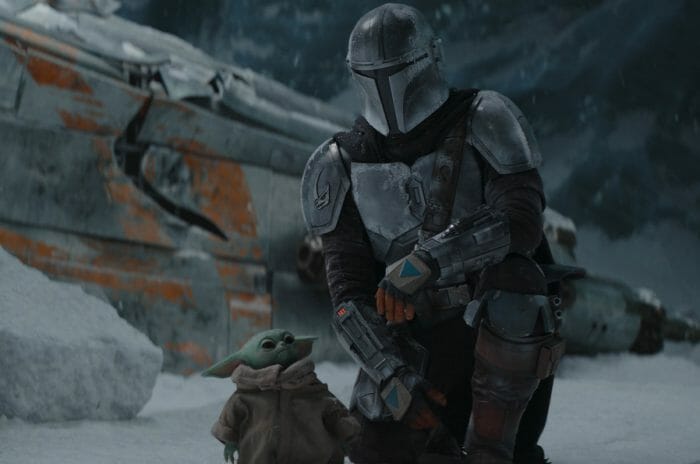 In the new season, the Mandalorian and the Child continue their journey, facing enemies and rallying allies as they make their way through a dangerous galaxy in the tumultuous era after the collapse of the Galactic Empire.